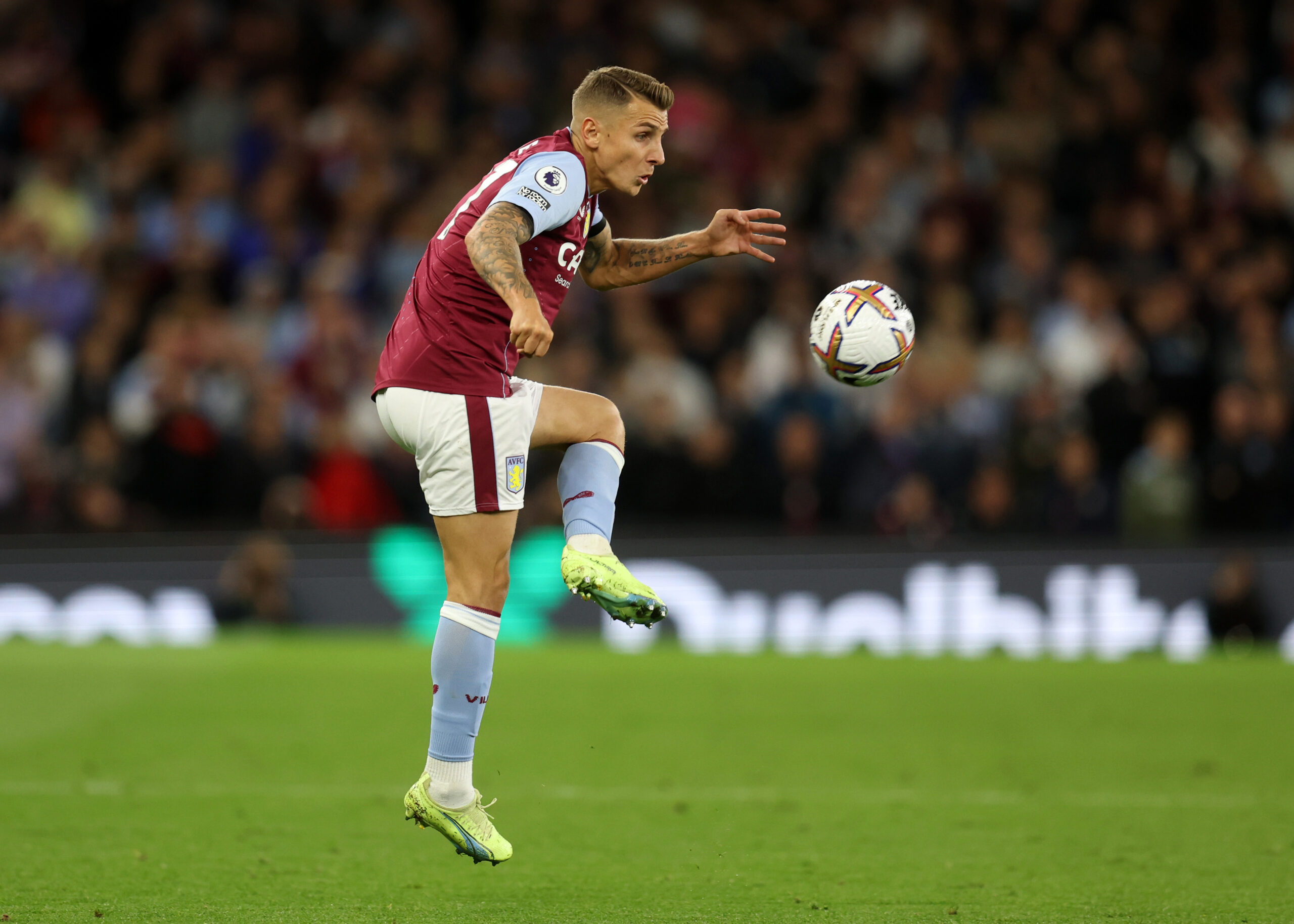 However, according to RMC Sport, the Aston Villa left-back has now pulled out due to an ankle injury.

Digne is an experienced international with 46 caps for France. The 29-year-old helped his side to a 1-0 win over Southampton this weekend.

He completed 42 passes and 11 final third passes. He won nine ground duels and completed four out of the six long balls he attempted. Digne won six out of seven tackles and two of three aerial duels.

Digne will miss the games against Austria and Denmark in the Nations League. These games are the last before the 2022 World Cup in Qatar.

Belgian-born Stade Rennais left-back Adrien Truffert will replace Digne in the squad. Truffert has received his first senior call-up after 14 appearances for the youth sides.

He has made ten appearances for Bruno Genesio’s Rennes this season, registering two assists.

The injury list keeps piling up for Deschamps, who is sweating on the fitness of many important players in his squad.

His first-choice left-sided centre-backs Lucas Hernandez and Presnel Kimpembe are out with injuries. Deschamps responded by calling up Benoit Badiashile.

UEFA’s Footballer of the Year Karim Benzema is also out for the next three weeks.

Despite the numerous injuries, very few managers have the talent pool that Deschamps has with France.

They have immense depth in many positions, with top-level footballers splattered across the best European leagues. Deschamps will have a back-up player or two to plug any squad holes.