France vs Austria Preview – Prediction, how to watch & potential line-ups 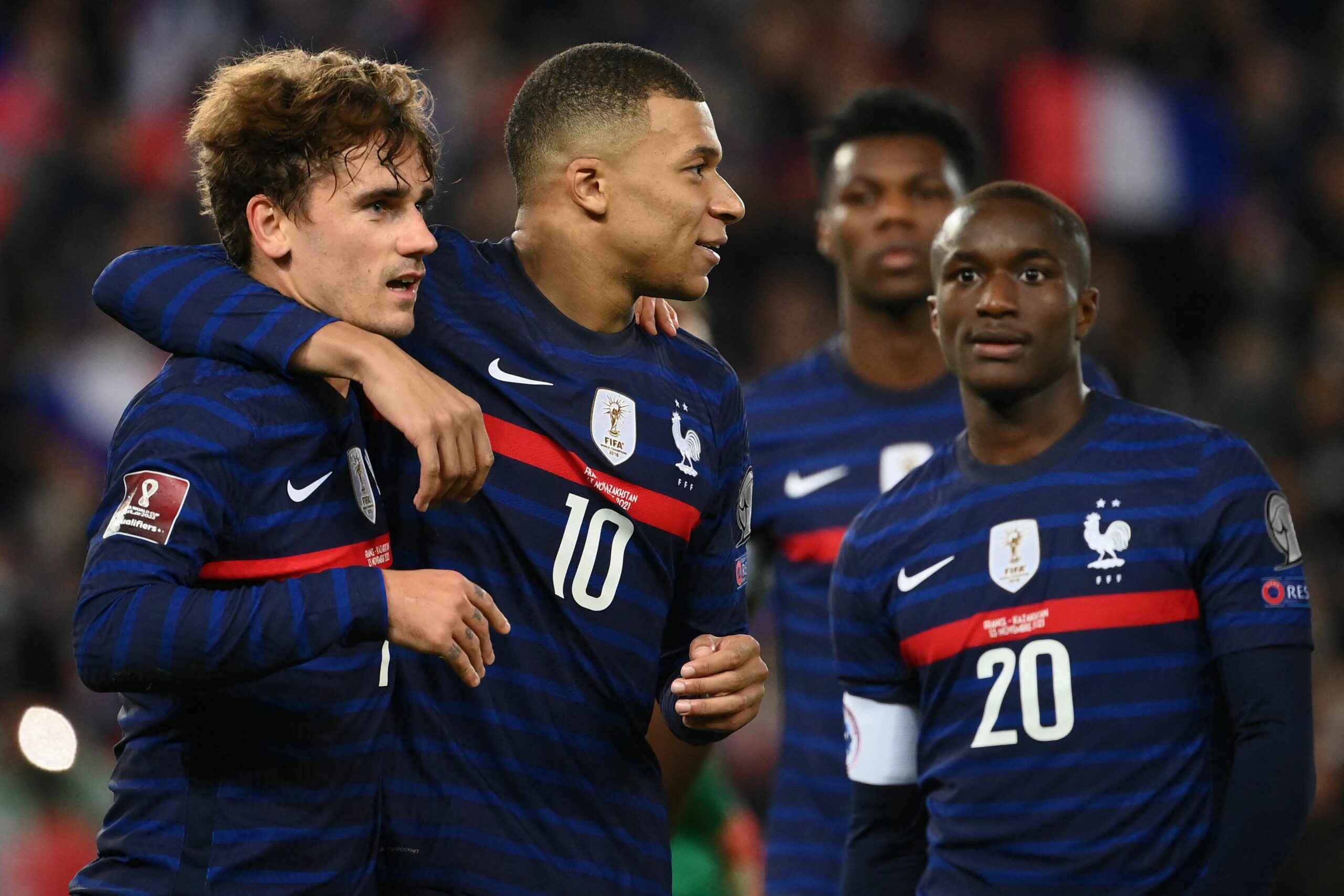 Stade de France forms the backdrop for France’s bid to avoid demotion to UEFA Nations League Group B as they meet Austria in a bottom-half Group A/1 six-pointer.

Despite winning the previous edition of the newest international competition, the reigning world champions are already out of contention to reach the knock-out stages.

After going winless in their opening four Group A/1 fixtures (D2, L2), Didier Deschamps’ men face imminent danger of suffering relegation to the lower league in case of another sub-par result against Austria.

With current Group A/1 runners-up Croatia only one point away from mathematically sealing another season in League A, the Austrians may need a miracle to return to the top-two picture in the final two matchdays.

However, without the distraction of the winter’s World Cup in Qatar after a heartbreaking play-off defeat to Wales, Ralf Rangnick’s side can channel their efforts into retaining their League A status this month.

Since France would rather avoid entering the winter’s showpiece on the back foot, Les Bleus will be out to bounce back from a lacklustre Nations League form.

As part of his bid to inspire his team’s revival, Deschamps has called up three new faces in September’s international break, including highly-rated left-back Adrien Truffert and quicksilver youngster Randal Kolo Muani.

But it’s hard to expect the up-and-coming Borussia Monchengladbach forward to fill the shoes of Karim Benzema, as recently confessed by the Madrid derby hero Rodrygo (via SB Nation).

Kolo Muani’s call-up means Deschamps has realised France need fresh blood in the attacking third after failing to score more than once in any of their opening four Group A/1 outings.

But Les Bleus’ hopes of returning to winning ways will still remain in the hands of Kylian Mbappe and Ousmane Dembele, who have been nothing short of exceptional at a club level early in the season.

Mbappe was on the scoresheet when France battled back to hold Austria to a 1-1 draw in the reverse fixture in June and will be keen for more of the same on Thursday.

Since an overwhelming 3-0 victory against Croatia on matchday one, the Austrians have fallen into disarray, going winless in three subsequent Nations League matches (D1, L2).

Rangnick’s first assignment in September will be to plug Austria’s defensive leaks after his men conceded five times in their last three internationals.

Tightening things up at the back could prove crucial for Das Team’s hopes of improving their underwhelming nine-game record against France (W1, D2, L6).

France vs Austria, alongside all other Nations League fixtures in September, are available to watch online via football live streams.

Even without several high-profile absences, including Benzema, Paul Pogba and N’Golo Kante, Deschamps can still call upon the services of Europe’s elite talents.

Therefore, we expect France to kickstart their road to redemption this midweek and make a massive step towards preserving their League A status.