Fabio Capello comments on England’s chances at the World Cup 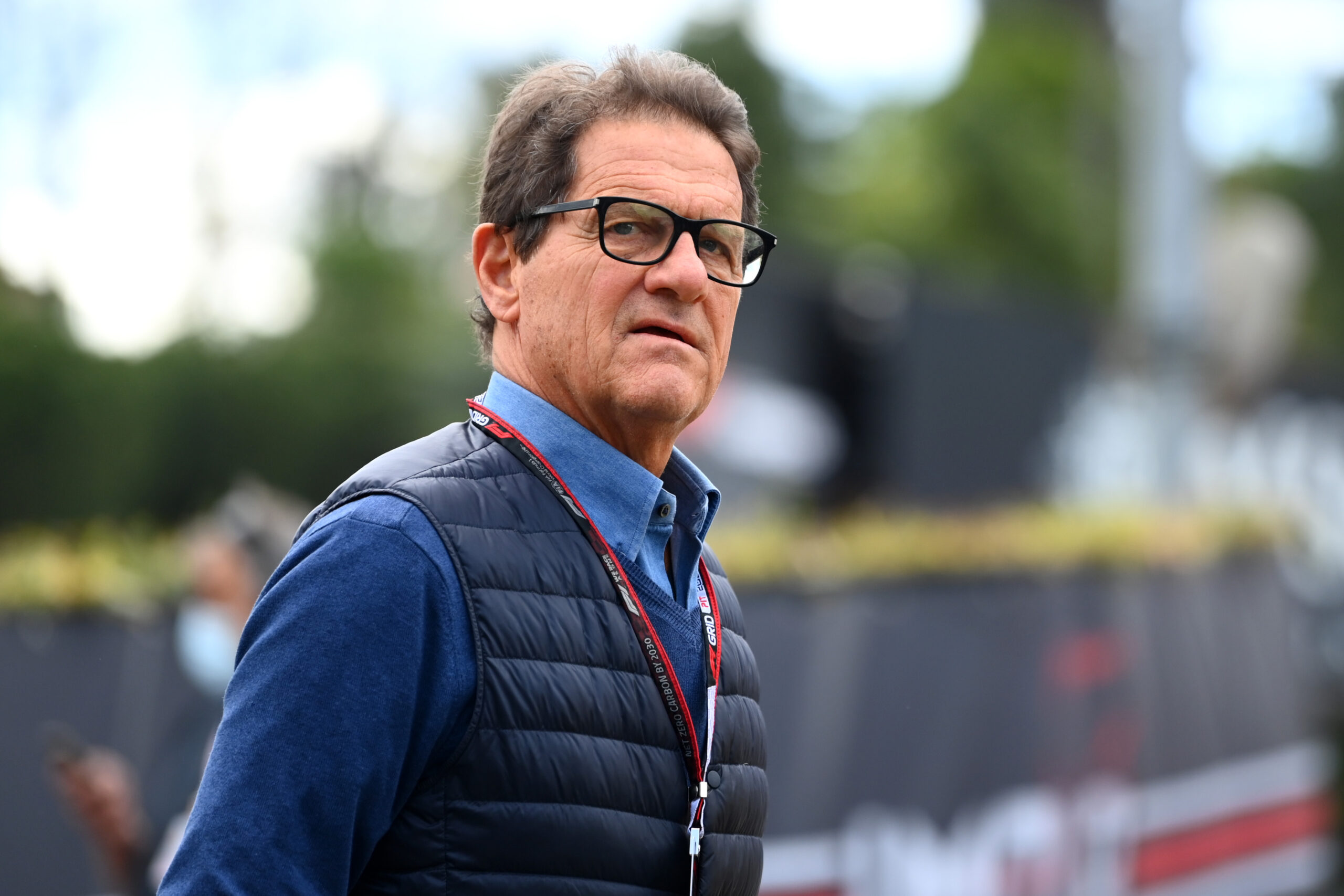 Capello previously managed England from 2007 through to 2012, taking over from Steve McClaren following his failure to qualify for Euro 2008. During his time in charge, the Italian boasted the second-best win percentage of any Three Lions boss, behind only Sam Allardyce.

However, his only major tournament was a complete disaster. He led his side into the 2010 World Cup, finishing behind USA in the group stages before being humiliated 4-1 by Germany in the round of 16. He later resigned in the lead up to Euro 2012, following a dispute with the Football Association over captaincy.

Nonetheless, the 76-year-old is optimistic about his former team’s chances going into the World Cup in November. He believes that the unusual timing of the tournament ought to come as an advantage to them.

Speaking to Sky Sports, Capello said: “When I coached the team in September, October and November, we were ready to face the best sides in the world. In March and April, it was so-so because the physical level was dropping, and we then found it very tough in June.

“I want to test my theory that England are a great side in this period of the year, so besides having talented players and a top coach, can they really be competitive at a major tournament such as the World Cup?”

The evidence backs up Capello’s theory. Since the appointment of Gareth Southgate in 2016, England have a 68% win percentage in the Autumn months while losing just four of 37 matches. Outside of Autumn, that win percentage drops to 57%, losing eight from 37 (in this instance, matches that went to penalties count as draws).

However, the former Real Madrid boss has concerns over the mentality of the England squad, claiming that the responsibility of playing for the national team can be a huge burden.

“If we look at the second half of the [Euro 2020] final against Italy after scoring, they stopped playing. And what amazed me is that they were already time-wasting on 30 minutes. They were time-wasting and they didn’t want to play anymore, so they didn’t. That seems to be a mental problem.”

England’s World Cup campaign kicks off in just under nine weeks. They begin on November 21 with a clash against Iran, before completing the group stage with fixtures against USA and Wales.

Expectations around the one-time world champions are mixed. They have undeniable talent in their squad, and they have reached the latter stages in each of the last two tournaments. This leads some to believe that they could go all the way this time.

However, the general consensus on manager Southgate is divided. While he has delivered better results than any other England boss in the last 50 years, some feel that he was responsible for their failure to lift the trophy at Euro 2020.

Up next for the Three Lions is an away fixture in the against Italy, before finishing their Nations League campaign at home to Germany. They need at least three points from these matches in order to avoid relegation to League B.