Denis Zakaria opens up on deadline day move to Chelsea 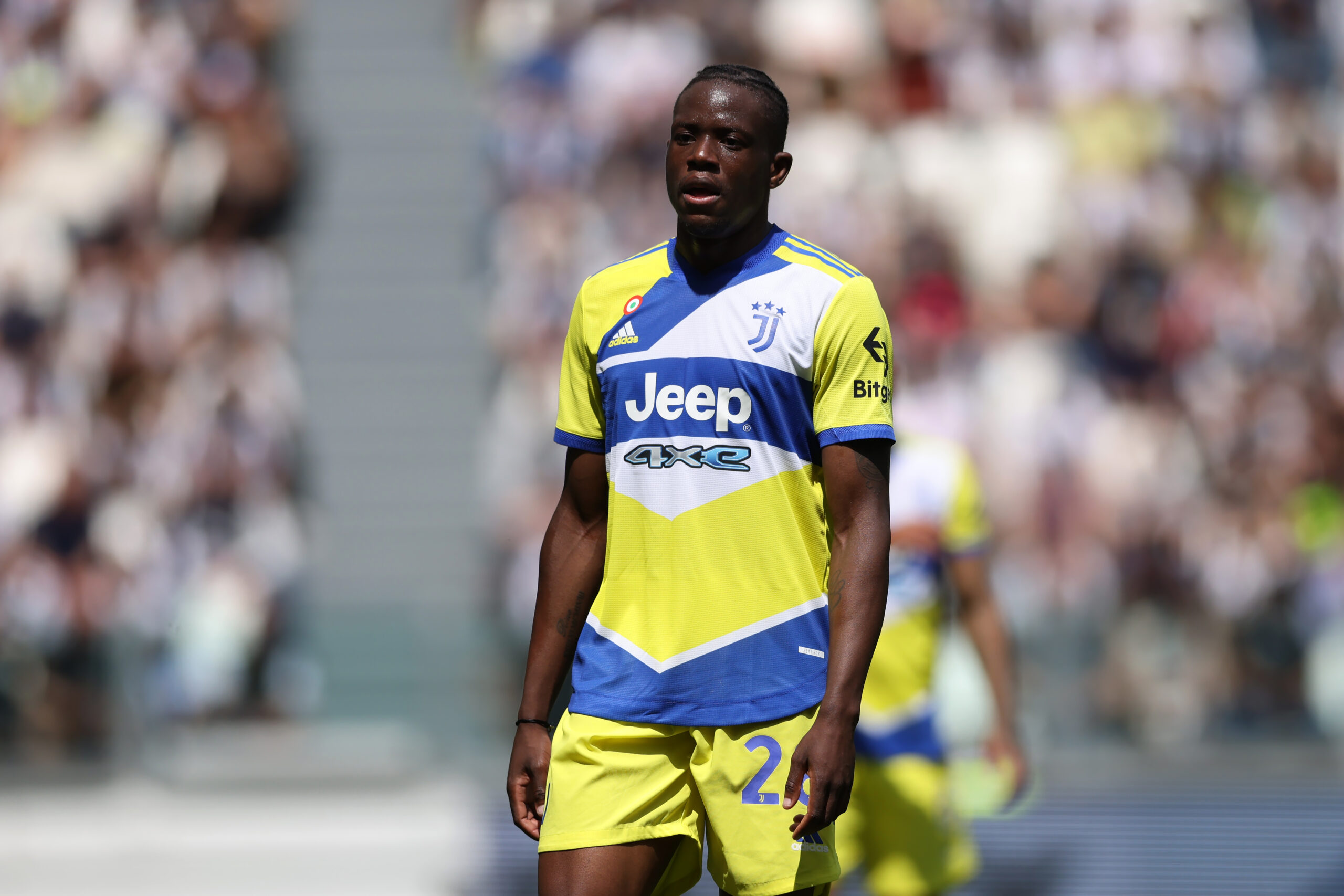 Chelsea midfielder Denis Zakaria has shed light on a frantic transfer deadline day which saw him complete a shock move to Stamford Bridge.

With N’Golo Kante injured and Mateo Kovacic just recovering from an injury heading into the final day of the summer window, then-manager Thomas Tuchel felt t his team needed one more acquisition in midfield.

Ajax’s Edson Alvarez was the prime target but Chelsea eventually had to settle for the services of Zakaria on a season-long loan deal from Serie A giants Juventus.

The deal came as a huge shock to the majority of the Chelsea faithful and Zakaria himself has now revealed how fast things changed for him.

“I did not want to leave Juventus but on September 1, the last day of the transfer window, everything accelerated,” the 25-year-old told Swiss outlet Blick.

Zakaria also shed light on Tuchel’s influence on his decision to move to west London, Liverpool’s reported interest and how he is looking to get back to full speed ahead of the upcoming World Cup in November.

“One more proof that everything can go very quickly in football – I wanted to work with Thomas Tuchel and his presence is one of the reasons why I accepted this loan at Chelsea,” the midfielder added.

“I also heard it [interest from Liverpool], but there was nothing concrete.

“I feel good physically – I know that I must have minutes in the legs to give my full measure.

“At Chelsea, I will discover a football with more spaces, more intensity, more duels and that should suit me.”

Still yet to feature for his new employers, Zakaria will be looking to impress the new Chelsea boss Graham Potter, who kicked off his time in charge with a 1-1 draw against RB Salzburg in the Champions League last Wednesday.