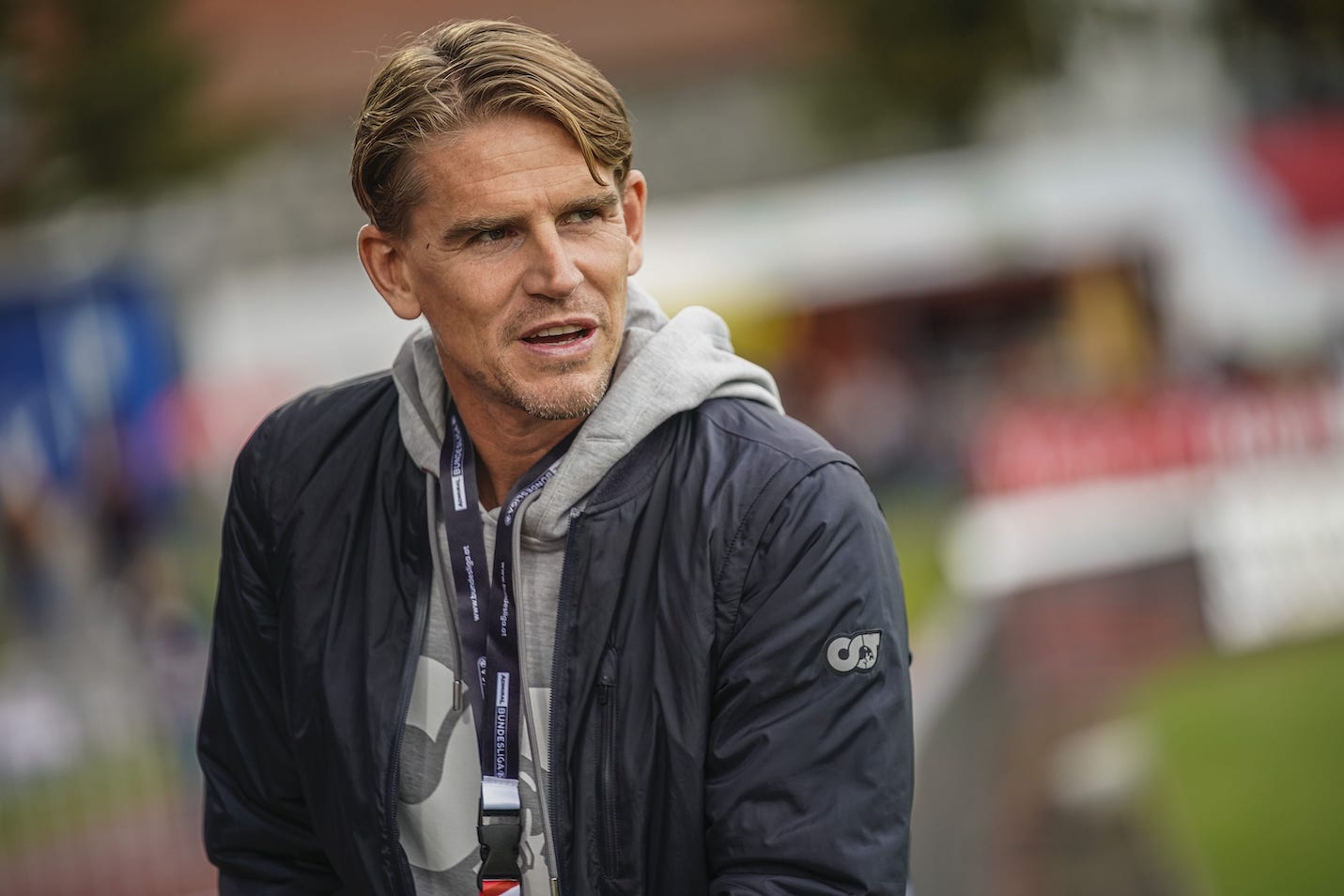 Chelsea have suffered another setback in their search for a new sporting director as Christoph Freund is now considering staying at Red Bull Salzburg, according to The Telegraph.

The Austrian has been in talks with Chelsea to take the role, and he was reportedly interested in making the switch to west London, but Salzburg are determined not to lose him.

When asked about Chelsea’s interest in him, Freund said: “I’ve had exchanges with Chelsea from time to time. We spoke a lot more a month or two ago because they were interested in signing Benjamin Sesko.

“The new owners are interested in how we do things with young players. How we integrate them into the first team. Chelsea is a huge club in transition. I can’t say exactly what will happen in the next few weeks and months.”

Freund had been expected to take over from Todd Boehly as the club’s permanent sporting director after holding another positive round of talks with Chelsea.

But sources close to the 45-year-old believe he is now having second thoughts about the move.

Freund recently pledged his future to the Austrian champions, signing a new four-year contract, and they are adamant about keeping him at the Red Bull Arena.

However, the Blues have not given up on luring the transfer guru to London.

In addition to Freund’s apparent change of heart, Salzburg chief Stephan Reiter has ruled out the possibility of Freund’s switch to Chelsea.

Speaking to Sky Sports Austria regarding reports Freund was on the verge of joining Chelsea, Reiter denied knowledge of any deal and reiterated that their sporting director was there to stay.

“I can definitely rule that out,” he said.” Neither Chelsea nor Christoph Freund spoke to me or the club management about something like that.

“Christoph recently signed a contract with us until 2026, which applies to him as well as to players, managers or coaches.”

The complications in bringing Freund to Stamford Bridge constitute Chelsea’s second setback in finding a permanent sporting director after Michael Edwards turned down the job.

The 42-year-old famed for building the Liverpool team that became English and European champions under Jurgen Klopp decided against taking the role, insisting that he wanted a full year break from football after leaving the Reds.

Chelsea’s move for Freund hangs in the balance, but the Blues will look to other candidates while hoping Freund changes his mind again.

Boehly took the sporting director role on an interim basis during the summer and oversaw Chelsea’s transfer business.

But the Blues want a permanent appointment before the World Cup to prepare for the January transfer window.