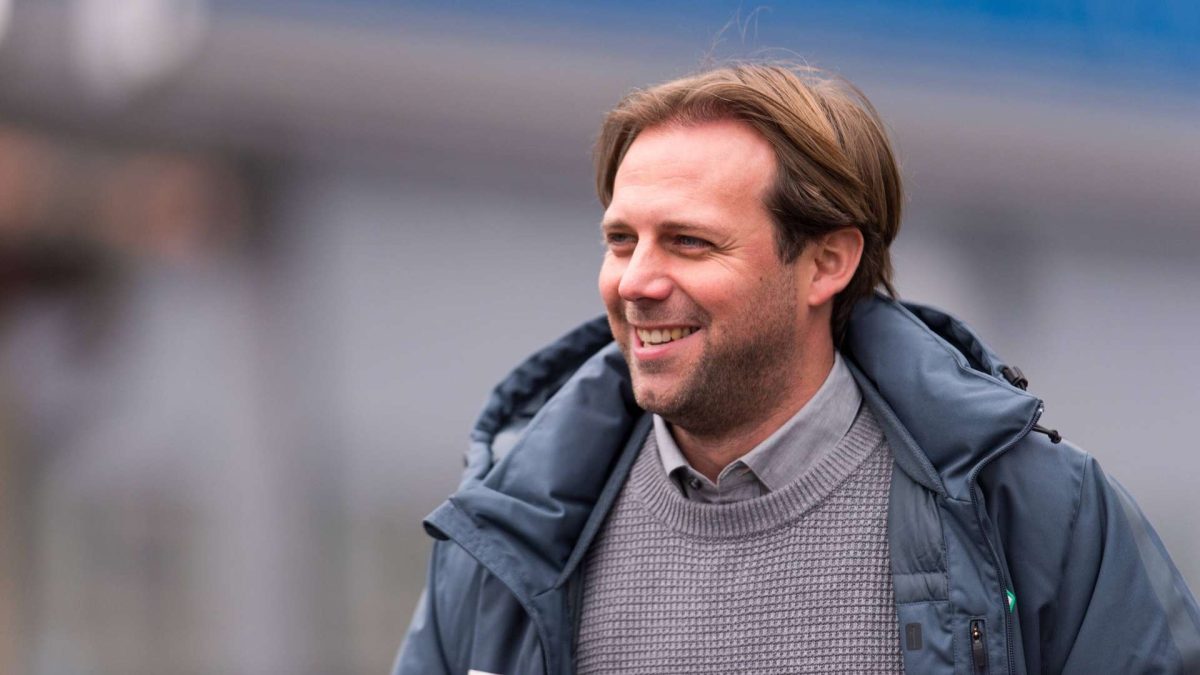 Chelsea are planning to hold talks with Bayer Leverkusen’s Tim Steidten to take their sporting director role after Christoph Freund rejected the job, according to the Guardian.

The RB Salzburg transfer guru was initially interested in moving to London. However, the Austrian club were adamant about not letting him go after he recently signed a new four-year deal.

Chelsea were confident about signing Freund after several talks with the 45-year-old over the vacant position.

He eventually had a change of heart and decided to honour his agreement with the Austrian champions.

His decision is thought to be influenced by Salzburg’s reluctance to let him go, with the club’s CEO Stephan Reiter publicly reiterating his desire to see Freund stay.

In a statement confirming that Freund is staying, Reiter said: “Of course, he informed me about Chelsea’s interest in him, and we exchanged ideas on a personal level and in good conversations. The fact is that he will remain our sporting director.”

Freund admitted he considered Chelsea’s proposals but insisted he was content with his role at Salzburg.

“Chelsea was interested in me,” he said. “When a big club asks, it is a circumstance that entails personal considerations.

“But I’ve come to the conclusion that I’m in the best of hands with RB Salzburg and that a change is out of the question for me.”

Despite the setback, the Blues are undeterred in their quest to sign a new sporting director before the World Cup in November and have identified Steidten as a new target.

Chelsea dealt with Steidten during negotiations to send Callum Hudson-Odoi on loan to Leverkusen. They now want to hold talks with the German over the vacant position.

Steidten appeals to Chelsea because, like Freund, he focuses heavily on data when it comes to finding players, which is also in line with Todd Boehly’s vision for the Blues.

The 43-year-old initially joined the Bundesliga club as their squad planner in 2019.

However, he only became Leverkusen’s sporting director last summer, and Die Werkself will be reluctant to see him leave.

The west Londoners are also planning to approach Leeds United for permission to speak with Victor Orta if they decide to appoint a technical director.

Chelsea legend Petr Cech held the role under the former regime but stepped down following the takeover.

Orta has been pivotal in Leeds’ resurgence and has developed a reputation as a shrewd recruiter.