Scotland vs Ukraine Preview – Prediction, how to watch & potential line-ups 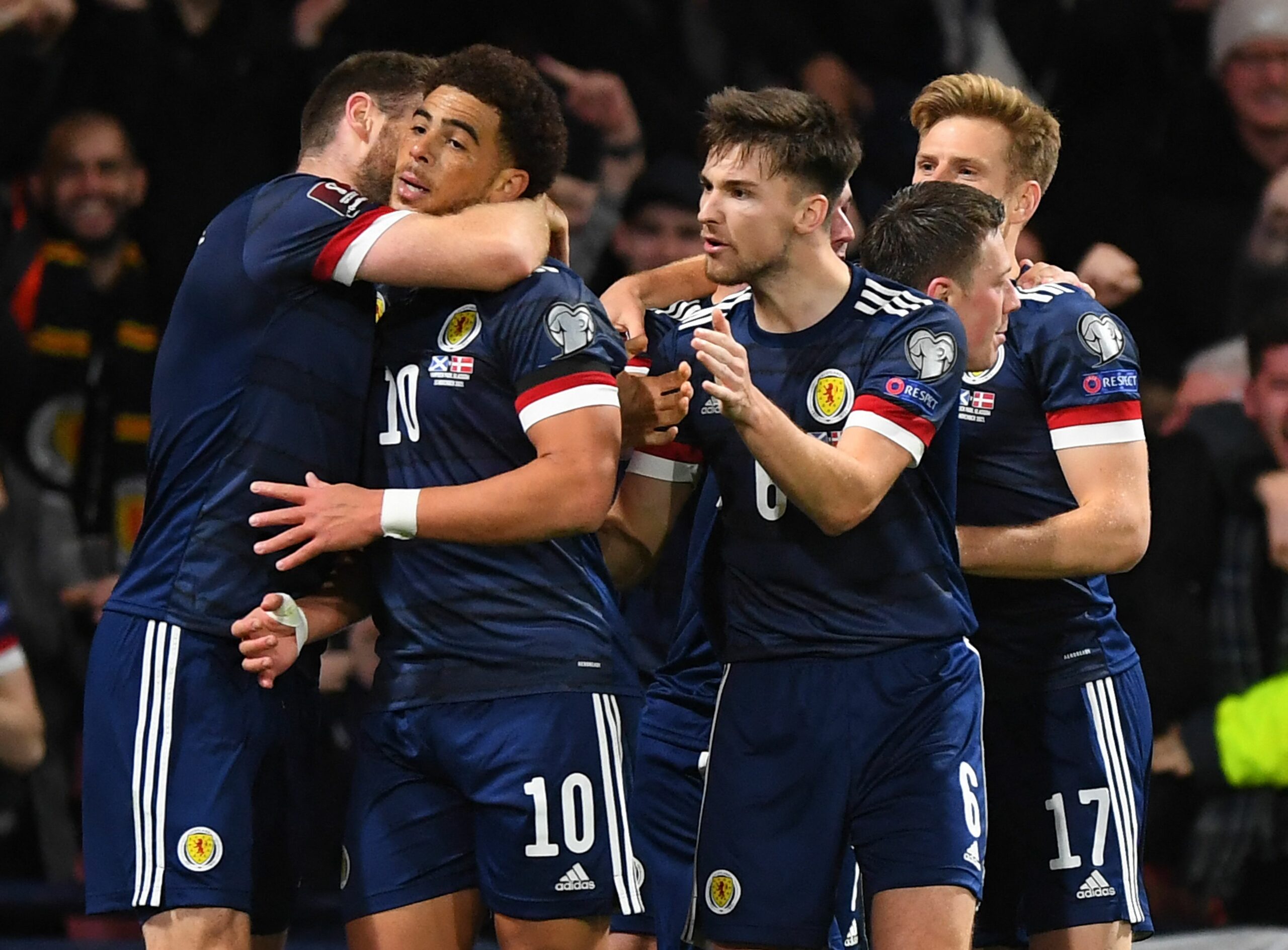 Steve Clarke’s side will be out to settle the score after the Ukrainians busted their attempt to ensure their first appearance at the World Cup finals since 1998 a few months ago.

Inspired by their headline performers, Andriy Yarmolenko and Roman Yaremchuk, Oleksandr Petrakov’s team ousted Scotland from the play-off semi-finals with a comprehensive 3-1 win at this venue.

But the Tartan Terrier’s fellow United Kingdom tenants Wales halted Ukraine’s hopes of advancing to the World Cup for the first time since 2006, courtesy of a 1-0 victory in the play-off final.

Now paired together in Nations League Group B/1, Scotland and Ukraine will trade tackles again in a top-table six-pointer on Wednesday evening.

Since the World Cup qualification heartbreak, Clarke’s men have bounced back to win two of their three Nations League fixtures (L1) as they now aim to dethrone their visitors from the top spot in this section.

However, the high-flying Ukrainians have yet to lose in Group B/1 (W2, D1), including a 1-0 triumph on United Kingdom’s soil over Ireland on matchday one.

The loss of the key first-team member Oleksandr Zinchenko could be a massive psychological blow for the visitors as Arsenal boss Mikel Arteta confirmed the former Manchester City left-back may face a lengthy spell on the sidelines (via Daily Express).

Except for the abovementioned collapse against Ukraine in World Cup qualifiers, Scotland have gone unbeaten in 13 of their last 14 home matches across all competitions (W9, D4).

Heading into this international break with a vengeance in the forefront of their minds, the Tartan Terriers will be looking to maintain their 100% undefeated record in home Nations League contests (W5, D1).

Clarke will put his team’s fate in the hands of Southampton star Adam Armstrong, who has tallied a couple of goals and two assists in his last three international appearances for Scotland.

Much has changed since Ukraine’s return to the international football scene on their most recent visit to Glasgow, as the Ukraine Premier League kicked off in the face of war.

With most of the players on this spirited Ukrainian team regaining competitive match fitness on the back of the domestic league’s restart, the visitors will feel optimistic about their prospects at Hampden Park.

It is worth noting that the Blue and Yellow boast a 58% win ratio across their last 12 Nations League outings (W7, D1, L4) while only failing to score once during this stretch.

Scotland vs Ukraine, alongside all other Nations League fixtures in September, are available to watch online via football live streams.

After a 4-1 thumping of Armenia in the previous Nations League round, Scotland have momentum on their side, but the Ukrainians won’t touch down in Glasgow to make friends.

With two wins from their three competitive clashes against their hosts (L1), Ukraine will take the field knowing a victory at Hampden Park would solidify their place at the summit.

Yet revenge could be a powerful motive, and with Scotland’s top stars, Armstrong and Che Adams, firing on all cylinders in Yerevan last time out, we back the home team to claim all three points.