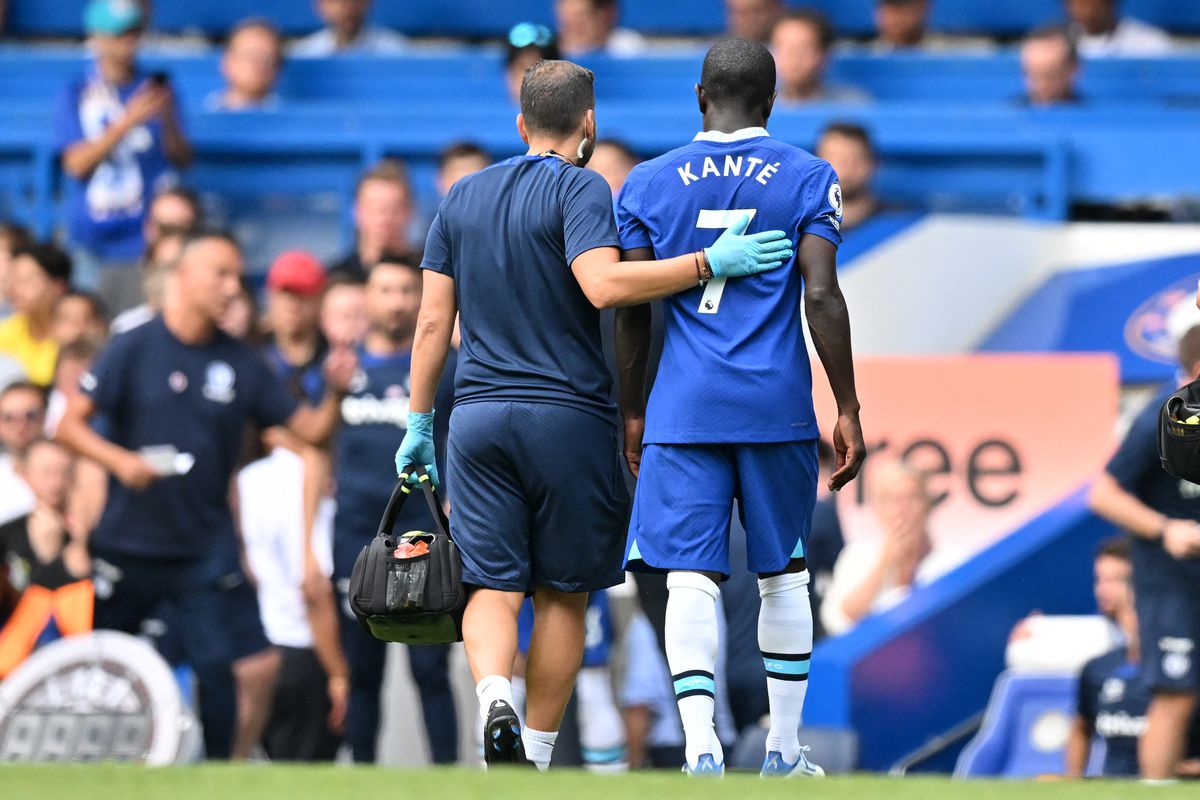 Chelsea midfielder N’Golo Kante is set to return to match fitness after the international break, according to Nizaar Kinsella via the London is Blue podcast.

Kante has been on the sidelines since the 2-2 draw with Tottenham Hotspur at Stamford Bridge over a month ago.

The 31-year-old went down injured in the 84th minute of the heated London derby after overstretching his hamstring while trying to make a tackle.

He was helped off the pitch by the Blues medical team and was replaced by Conor Gallagher.

The Frenchman is now back on the training pitch, undergoing some drills.

Kante’s contract is set to expire in June 2023, and he is yet to put pen to paper on a new deal.

The Blues are looking to extend his stay at the Bridge, but negotiations with the Frenchman have stalled, and there are fears that he could end up leaving for free.

Chelsea have offered a two-year contract extension, with the option of a further year.

However, the World Cup winner has rejected the offer and is reportedly demanding a longer deal.

It is understood he was in talks to sign an extension for up to four years under the former Chelsea regime.

Kante is one of the best midfielders in the world when he is on the pitch, but his game time has diminished over the last two campaigns following several injury niggles.

The Blues are wary of offering a long-term contract due to his fitness levels, and rightly so.

News of Kante’s return will come as a boost to Graham Potter, who is chasing his first win as Chelsea manager.

The Frenchman was absent when the Blues were held to a 1-1 draw by RB Salzburg in Potter’s debut game in charge.

However, barring any further setbacks, he will be available for Potter’s league debut when Chelsea travel to Crystal Palace next month.