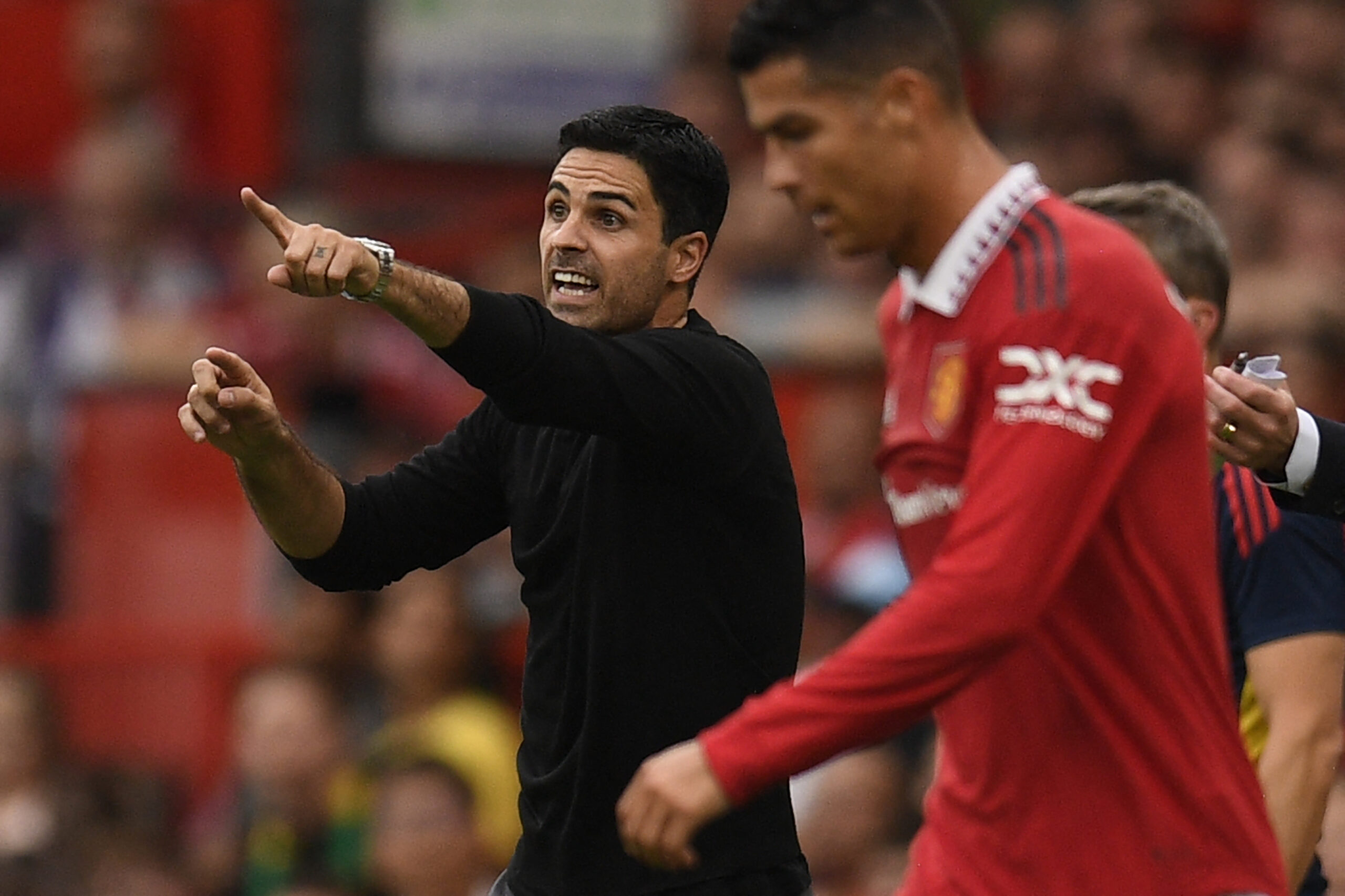 A new week is upon us, which means it’s time for ‘Morning Mix’ – our new weekly football column with a bit of music thrown in for good measure.

We also offer a top tune recommendation to get you in the mood for the week ahead and what to watch out for over the coming days. Let’s get started!

Arsenal went to Brentford with a point to prove after slipping to their first league defeat at Manchester United last weekend.

They did that in some style, roaring to a comprehensive victory over a team that can be extremely tough to beat on their own patch.

The Gunners will find it difficult to fend off Manchester City as the season progresses, but they look more than capable of a top-four finish on this evidence.

Antonio Conte’s decision to drop Heung-min Son paid dividends as the South Korean forward came off the bench to bag a 13-minute hat-trick.

Conte was undoubtedly an inspired appointment by Spurs, and his tactical acumen may well deliver major silverware this season.

Are you looking for the best football stories from the past week? Check these out:

Liverpool sextet Red Rum Club have released some top tunes over the past couple of years, and they have done it again with their latest track ‘Vanilla’.

The band are currently touring in the United States before returning home – catch them if you can!

England head into their Nations League games against Italy and Germany desperately needing to bounce back to form.

The Three Lions were touted as potential World Cup winners before a miserable run of four games without a win.

With the tournament in Qatar just over two months away, the pressure is on manager Gareth Southgate to turn things around.

After failing to strengthen their squad in the summer, Leicester may now spend more than £10 million to sack Brendan Rodgers as manager.

Rodgers may not be everyone’s cup of tea, but blaming him for the club’s predicament after he wasn’t backed in the transfer window seems harsh.