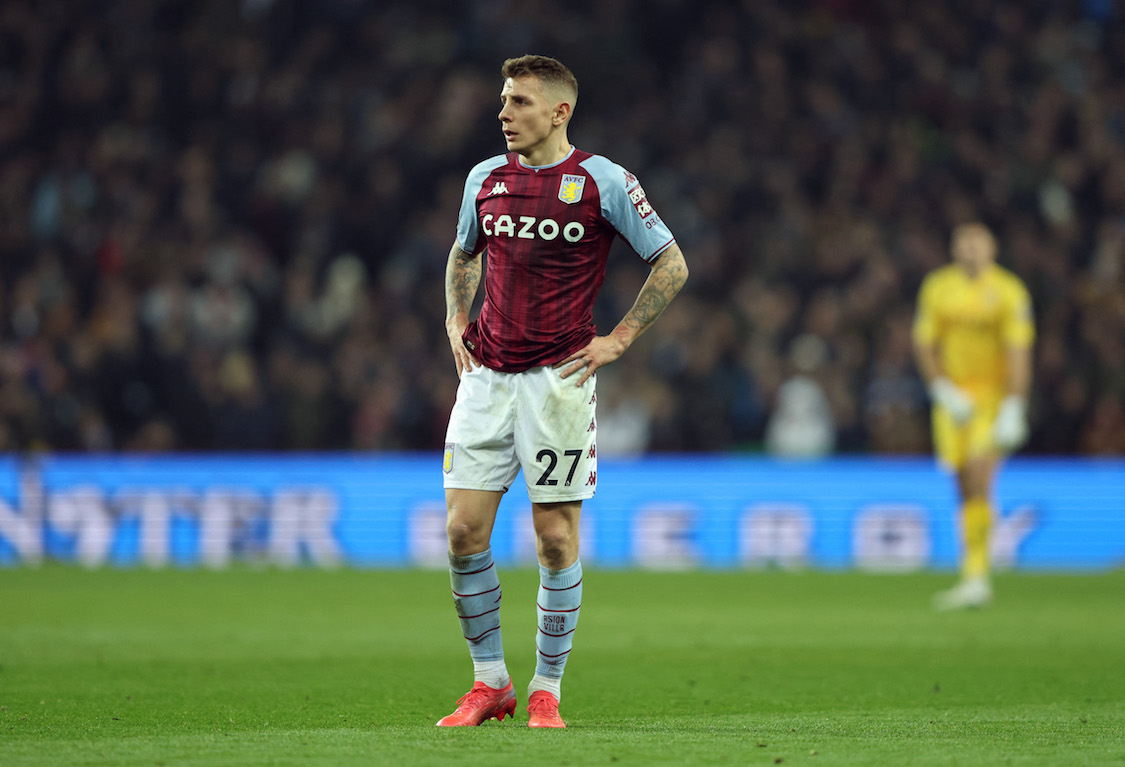 Aston Villa left-back Lucas Digne will join the French squad to replace AC Milan’s Theo Hernandez, who has pulled out with a right adductor injury.

Les Bleus announced the decision on their Twitter page.

Manager Didier Deschamps is lucky he has a talent pool as deep as Les Bleus’ to summon Digne as a replacement.

Digne already has 46 caps for France. He is an experienced international that Deschamps can call on in times like this.

The 29-year-old helped his side to a 1-0 win over Southampton this weekend. Digne had an impressive outing.

He completed 42 passes and 11 final third passes. He won nine ground duels and completed four out of the six long balls he attempted. Digne won six out of seven tackles and two of three aerial duels.

As for Hernandez, Milan will be sweating on his fitness as he has become the club’s creative outlet.

He is a leading figure from left-back, marauding forward to initiate attacks. He has also improved defensively over his last few seasons in Italy.

However, he has now pulled out of the French camp this morning.

Hernandez’s injury is another blow for Deschamps, who is struggling to get his stars fit in time for the Nations League and the 2022 World Cup.

Deschamps is without Theo Hernandez’s brother Lucas, Presnel Kimpembe, Adrien Rabiot, Paul Pogba, N’Golo Kante and Karim Benzema for the latest round of Nations League games against Austria and Denmark.

Les Bleus are without a win in League A Group 1. They have only two points and must win their two remaining games to stay in this group.

The games will also help their preparations for the World Cup. France kick-off their tournament against Tunisia on November 22.