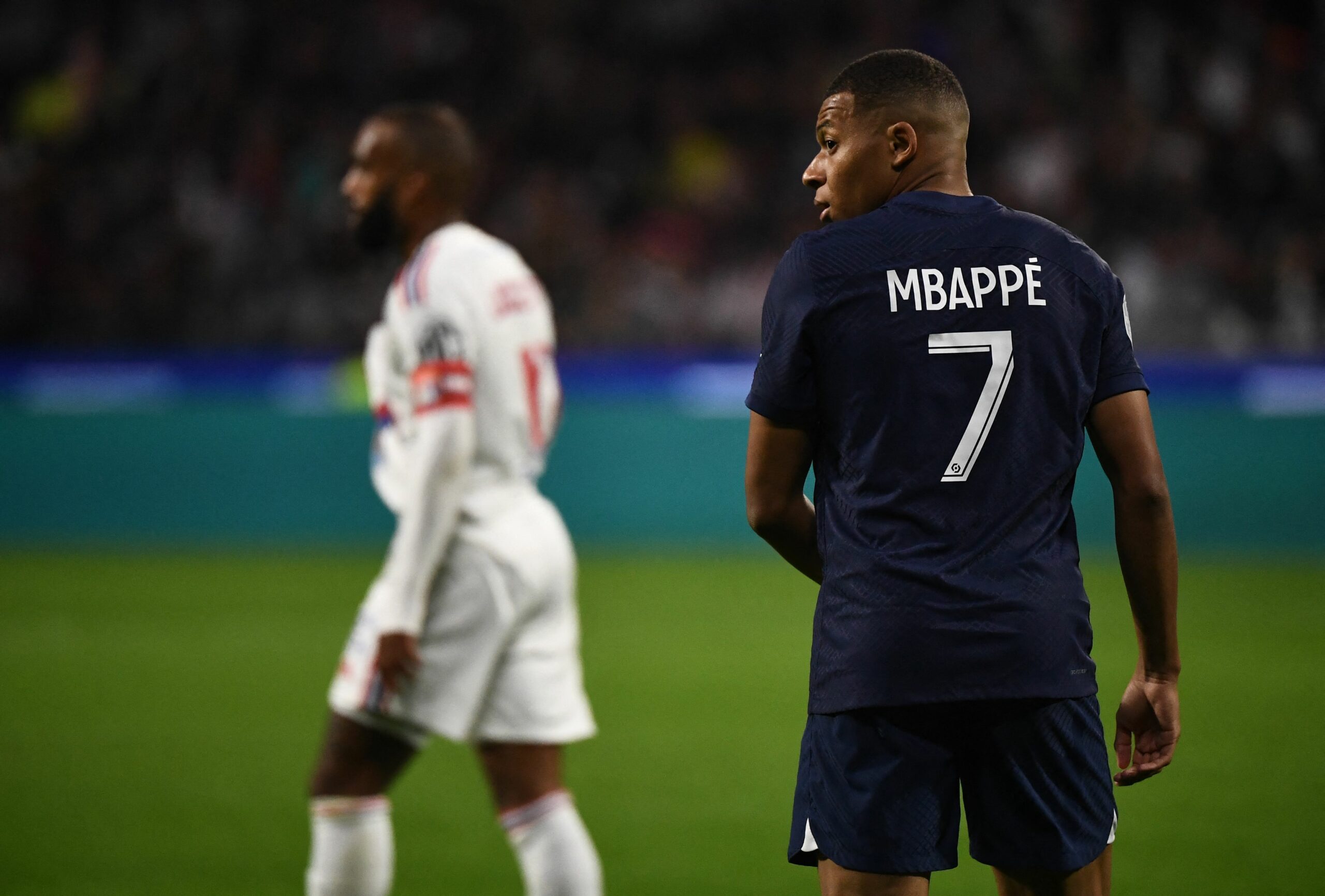 Kylian Mbappe is reportedly refusing to participate in a photo session with the France national football team as he battles the French Football Federation (FFF) over his image rights.

Mbappe refuses to participate in the photoshoots scheduled for today with major sponsors. He wants more control of his image rights.

According to a press release (via RMC Sports), Mbappe ‘decided not to take part in the photo session scheduled on Tuesday with the France team after the federation’s refusal to modify the agreement for the image rights of the players.’

This issue previously caused controversy in March. Mbappe reportedly refused to partake in sponsorship commitments and did not want to be associated with certain brands.

The 23-year-old and his entourage also feel that certain players’ images appear more often than others.

His representatives have been negotiating with the embattled FFF president Noel Le Graet over more control of his image rights. However, they are yet to find a resolution.

The photo shoot Mbappe is boycotting is supposed to feature the national team’s main sponsors – Uber Eats, KFC and Coca-Cola.

Mbappe’s demands are not money-related. The former AS Monaco star’s representatives believe that certain brands pose moral and ethical issues because his image rights go towards charitable causes.

His no-show could pose a problem for sponsors of the French national team. They were unhappy the last time he boycotted commitments.

Mbappe has been very protective of his image rights since his emergence. It reportedly played a part in his negotiations for a new contract with PSG.

Les Parisiens gave him more agency over his image rights. This control convinced him to stay in the French capital over a move to Real Madrid.