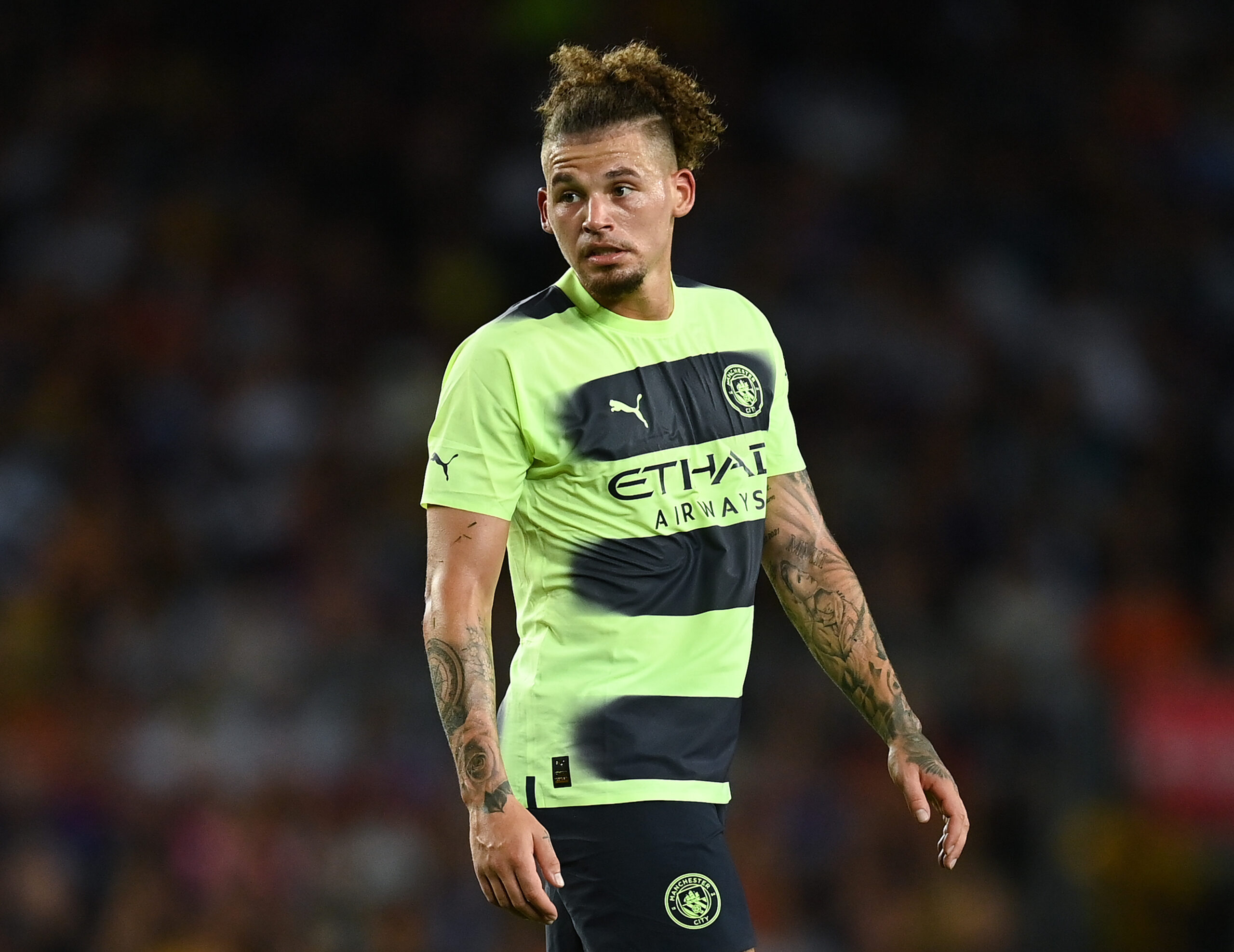 Kalvin Phillips faces a race against time to be fit for the World Cup, following news that he is set for surgery on a shoulder injury.

The midfielder has had a slow start to his career at Manchester City since signing from Leeds United in the summer. The problem with his shoulder has had an impact on his game time, limiting him to under 20 minutes of action.

Nonetheless, he remains a key part of Gareth Southgate’s plans on the international stage. Despite his lack of time on the pitch, he was called up to the England squad for their upcoming Nations League fixtures against Italy and Germany.

However, the 26-year-old has been forced to withdraw from the squad, requiring surgery on his shoulder.

The timescale on Phillips’ injury is unclear. There is optimism in the Man City camp that he will be available in time for the World Cup, but nothing has been confirmed.

Should Phillips be unavailable, it will come as a major blow to manager Southgate. The former Leeds academy graduate started all seven of England’s games at Euro 2020, and was named as the country’s Player of the Year for 2021.

Borussia Dortmund’s Jude Bellingham seems to be the most likely candidate to fill in alongside Declan Rice in his absence. The likes of Jordan Henderson, James Ward-Prowse, and Conor Gallagher are also options.

The Three Lions’ first game of the tournament is just under nine weeks away. They begin with a fixture against Iran, and finish the group stage with clashes against USA and Wales.

In the mean time, England’s priority will be to avoid relegation following a disastrous Nations League campaign. They need a minimum of three points from the matches against Italy and Germany to give themselves a chance of remaining in League A.

As for Man City, they have several important fixtures coming up next month. The Cityzens play eight matches in October, including Premier League games against Manchester United and Liverpool and three Champions League group stage games.

Without Phillips, Pep Guardiola is left with Rodri as his only natural defensive midfielder. John Stones and Ilkay Gundogan have covered in this role previously.