Europa League predictions: Could Liverpool be the biggest threat to Arsenal? 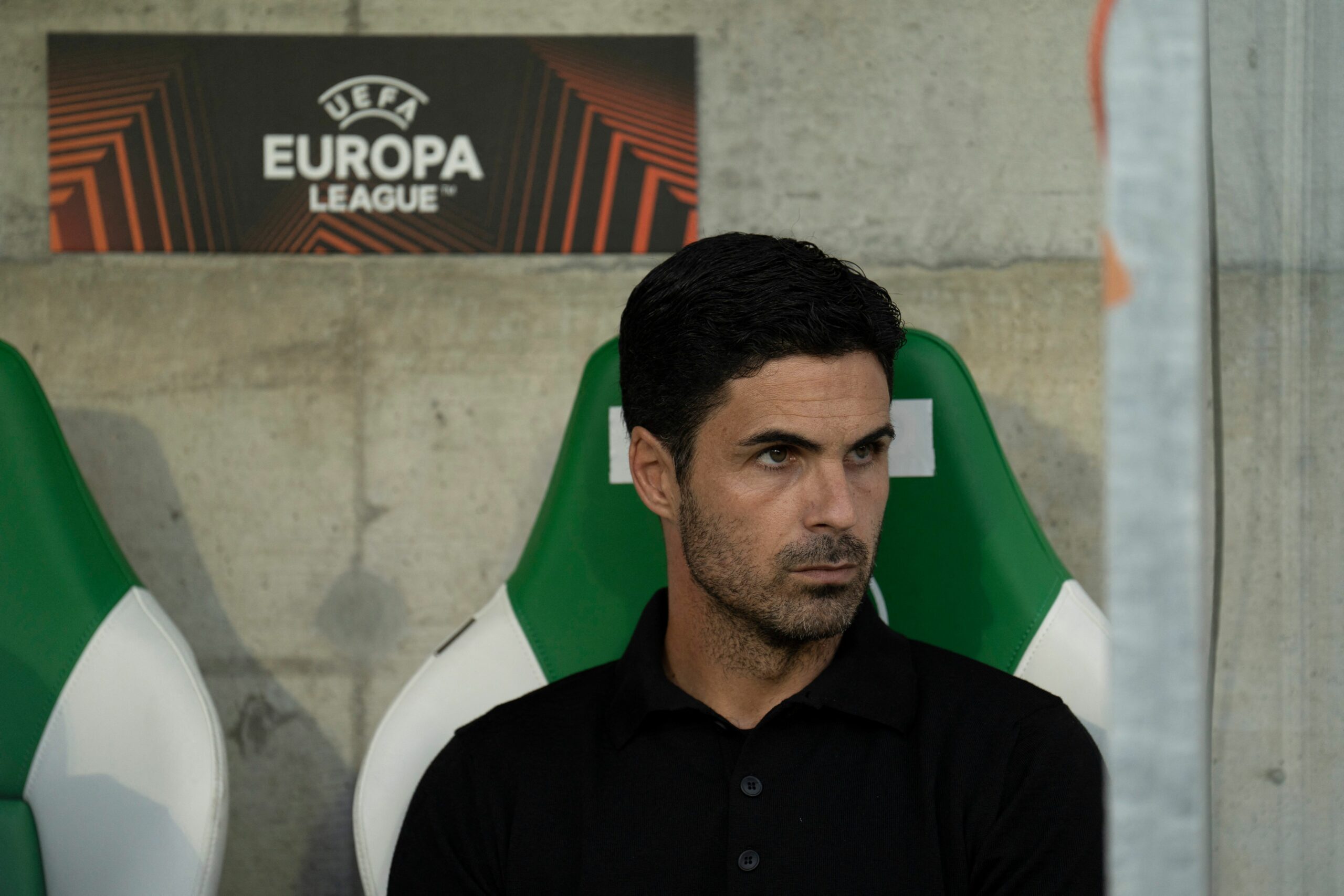 Arsenal’s hopes of winning the Europa League this season could come under threat from some of Europe’s biggest clubs.

That’s according to the latest data from FiveThirtyEight, which has identified four teams in the Champions League as potential winners of UEFA’s second-tier tournament.

Eight UCL teams drop into the Europa League after the group stage is completed, bringing more quality to the competition’s knockout phase.

Arsenal are currently the bookmakers’ favourites to lift the trophy, with Manchester United and Roma also prominent in the betting.

However, FiveThirtyEight’s rankings list Ajax, Liverpool, Barcelona and Inter Milan amongst the teams most likely to challenge for the Europa League title.

Ajax and Liverpool have each collected three points from their opening two games in Group A in the Champions League.

Napoli currently boast an unbeaten record at the top of the group and could be extremely tough to stop given their performances to date.

That potentially leaves Ajax and Liverpool battling to finish second in the group to avoid dropping into the Europa League.

Barcelona and Inter are also in danger of tumbling out of the Champions League, with neither expected to challenge Bayern Munich’s supremacy in Group C.

Bayern have recorded victories over Barca and Inter in their first two games and look nailed on to claim top spot ahead of their rivals.

The upcoming games between the Spanish and Italian giants during October are likely to determine which one of them will make progress in the Champions League.

Of the teams already in the Europa League, PSV Eindhoven, Man United and Real Sociedad are rated as the main threats to Arsenal.

PSV are in the same group as the Gunners and are strongly fancied to progress to the knockout stage alongside the Premier League outfit.

Man United and Sociedad look good bets to make it out of Group E and have the talent to become the latest Europa League winners.