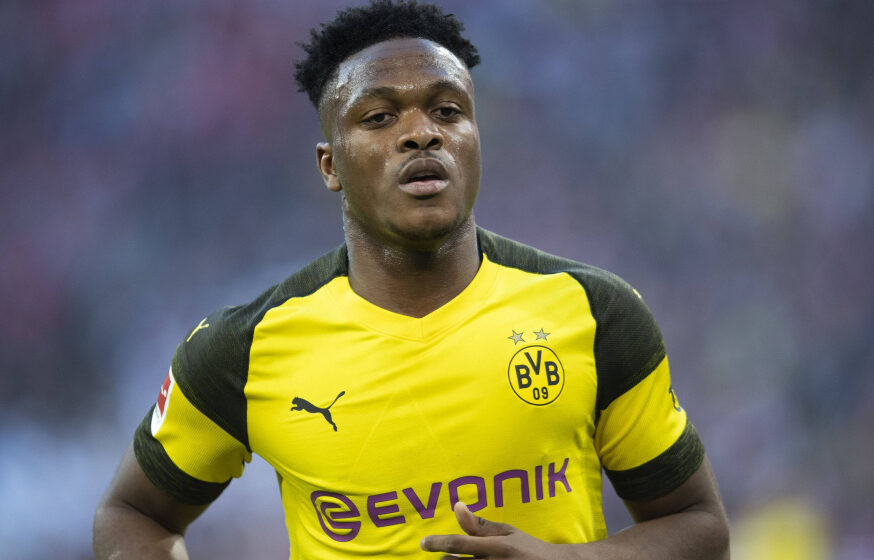 Zagadou joined Dortmund after coming through the youth ranks at Paris Saint-Germain.

He made 92 appearances for Der BVB, contributing four goals and two assists, and also won the German Cup and the German Super Cup over his four-year stay at the club.

Zagadou started in just ten of his 15 Bundesliga appearances for Dortmund last season as he struggled with niggling knee problems.

He has been a free agent since the end of last season when his contract at the Signal Iduna Park expired.

Zagadou was not short on options after Dortmund decided against extending his contract, with AS Roma and Inter Milan registering an interest.

However, a move did not materialise. Stuttgart have now pounced on the Frenchman’s availability and signed him on a free transfer.

Stuttgart sports director Sven Mislintat praised Zagadou’s quality and expressed his delight at being able to welcome the Frenchman.

“Daxo has all the prerequisites that a top central defender needs,” he said. “He is athletically strong, has a good passing game, and has gained valuable experience at national and international level in recent years.

“He knows the Bundesliga and will therefore take little time to integrate with us. With his commitment, we were able to fill the open squad place in the defensive area with an excellent player.

“We are very pleased that Daxo has chosen us and welcome him to VfB.”

After signing on the dotted line, Zagadou said: “ I am very happy to be here. Many thanks to those responsible for the VfB for the trust they place in me.

“I am very much looking forward to being on the court with my new teammates soon.”

Stuttgart are yet to record a win this season. They sit in 17th place in the Bundesliga table, having recorded five draws and two losses in seven games.