5 games to watch during the international break 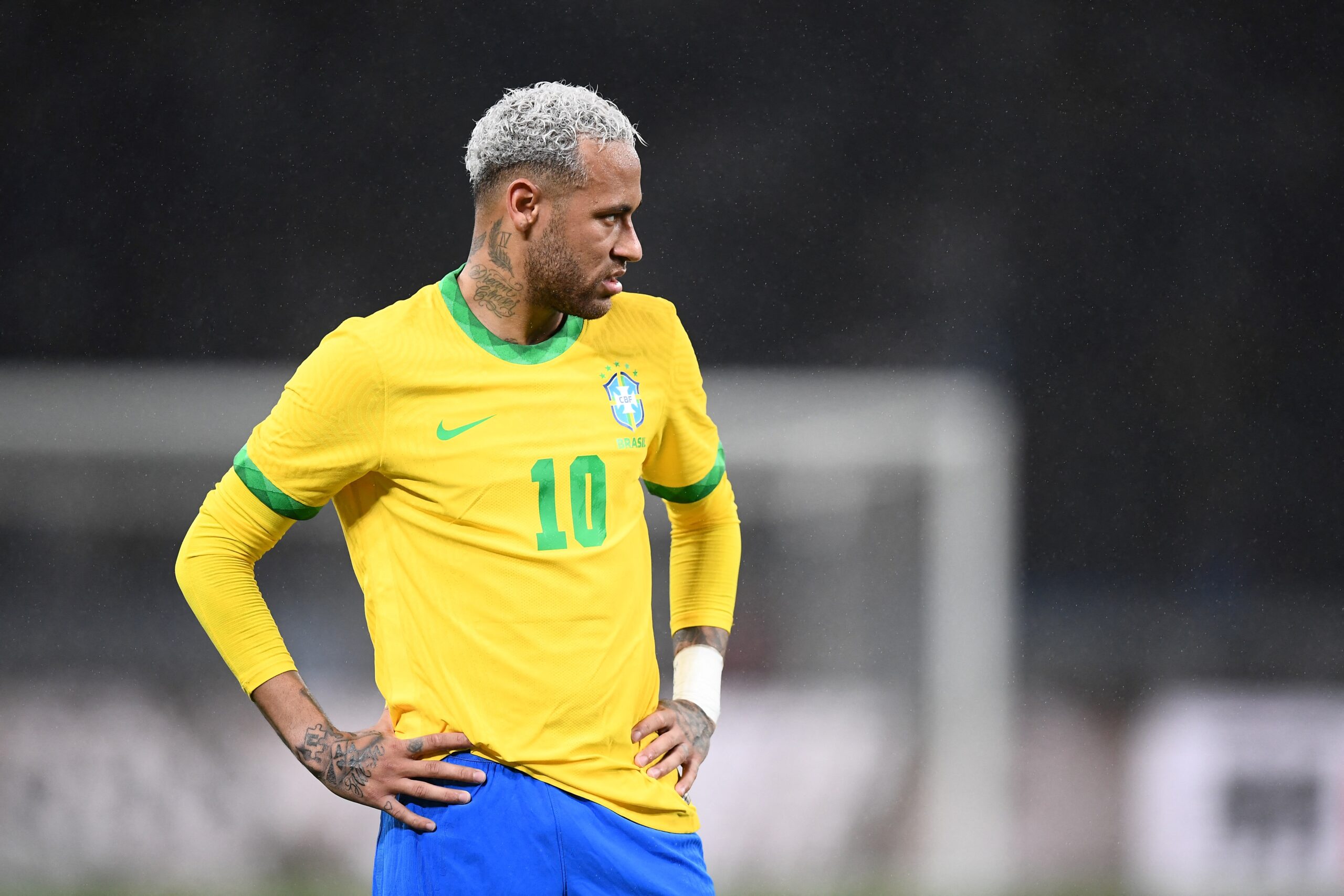 After an exciting first month of the new season, we’ve reached our first international break of the campaign.

While the international break isn’t always the most anticipated section of the football calendar, the coming week ought to be fascinating. For many teams, this is their final set of fixtures before the World Cup in November.

Here are five games to watch.

Going into every major tournament, Brazil always seem to be among the favourites. This year is no different.

Neymar is one of the most talented players of his generation, and will become the Selecao’s all time top goalscorer with just four more goals. However, there is one thing he hasn’t done yet – win something on the international stage. For many, this is what will prevent him from sitting with the likes of Pele, Ronaldo, and Ronaldinho at the table of Brazilian greats.

This season, the forward has been electrifying, scoring or assisting in all but one of his games. This has left him with an exceptional return of 11 goals and eight assists from 11 appearances in all competitions. If he can carry this form into the World Cup, it will be a huge boost to their chances.

Brazil’s latest test comes against Ghana. Out of all the sides who qualified for the 2022 World Cup, the Black Stars are the lowest in the FIFA World Rankings.

However, this doesn’t tell the full story. Since the last international break, the Ghanaian FA have managed to persuade some new players to join their side. This includes some familiar names, such as Premier League pair Tariq Lamptey and Mohammed Salisu, and Athletic Bilbao forward Inaki Williams. It should be interesting to see how much of an impact the new recruits can make.

France head into the World Cup looking to become only the third team to win back-to-back tournaments. And, with players like Kylian Mbappe and Karim Benzema at their disposal, they will be one of the most fancied teams to take the crown.

However, their recent performances haven’t been all that encouraging. They have picked up just two points from their four Nations League fixtures, leaving them at risk of relegation.

In contrast, Denmark will be looking to seal their progression to the Nations League finals. They currently sit top of the group, two points ahead of Croatia in second.

This ought to be a fascinating test for both sides. The Danes proved to be dark horses at the European Championships, reaching the semi-finals, while France were the tournament’s biggest flops, crashing out in the round of 16 to Switzerland. Les Bleus have a point to prove.

Both of these sides have promised a lot in the last decade, but ultimately failed to deliver anything.

Belgium have gone through their best ever set of players, and many have touted them as contenders for major honours. The closest they came to silverware was in 2018, finishing as semi-finalists in the World Cup. Now, that ‘golden generation’ is dwindling, and Qatar could be their last chance of glory.

As for Netherlands, it’s been nothing short of miserable since the 2014 World Cup. They failed to qualify in the following two tournaments, and were eliminated in the round of 16 at Euro 2020.

Nonetheless, both teams travel to Qatar as contenders. This match should give us a good idea of the level that they’re at.

The Three Lions have come desperately close to ending their trophy drought in the last few years. They reached the semi-finals of the last World Cup, and lost the final of the Euros on penalties.

Despite this, public opinion on manager Gareth Southgate is hugely divided. Recent results have gone against the 52-year-old, and his men sit on the verge of relegation in the Nations League.

Before the World Cup, Southgate perhaps has one last chance to get the critics on his side. Should he manage to guide England to an impressive result against Germany, it will go a long way to silencing the doubters.

However, it’s an almighty test, up against a German team that are expected to fight for the trophy in Qatar. Their performances in the last two major tournaments have been extremely underwhelming, winning just two of seven games.

But the arrival of Hansi Flick has sparked an upturn in results. Since his appointment, Die Mannschaft have gone nine games undefeated, winning five. This form, coupled with Flick’s prior triumphs at Bayern Munich, make Germany one of the leading candidates for the throne in winter.

Another Nations League fixture, and another chance to see two of our favourites for the World Cup.

The upcoming tournament is a massive one for Portugal. Not only do they boast one of the most talented squads on the planet, but it’s also likely to be Cristiano Ronaldo’s last World Cup. He’s had an astonishing career, and this trophy is the only thing missing from it.

Their final outing before the competition comes against Spain, who will also be hoping to qualify for the latter stages of the World Cup. Luis Enrique has made an encouraging start to life in international football, losing just three of his 32 games in charge while reaching the semi-finals of Euro 2020.

Only one point separates the two in their Nations League group, with Spain holding the advantage. This match could decide who progresses to the finals.