Who’s next? – Managers that could get sacked in October 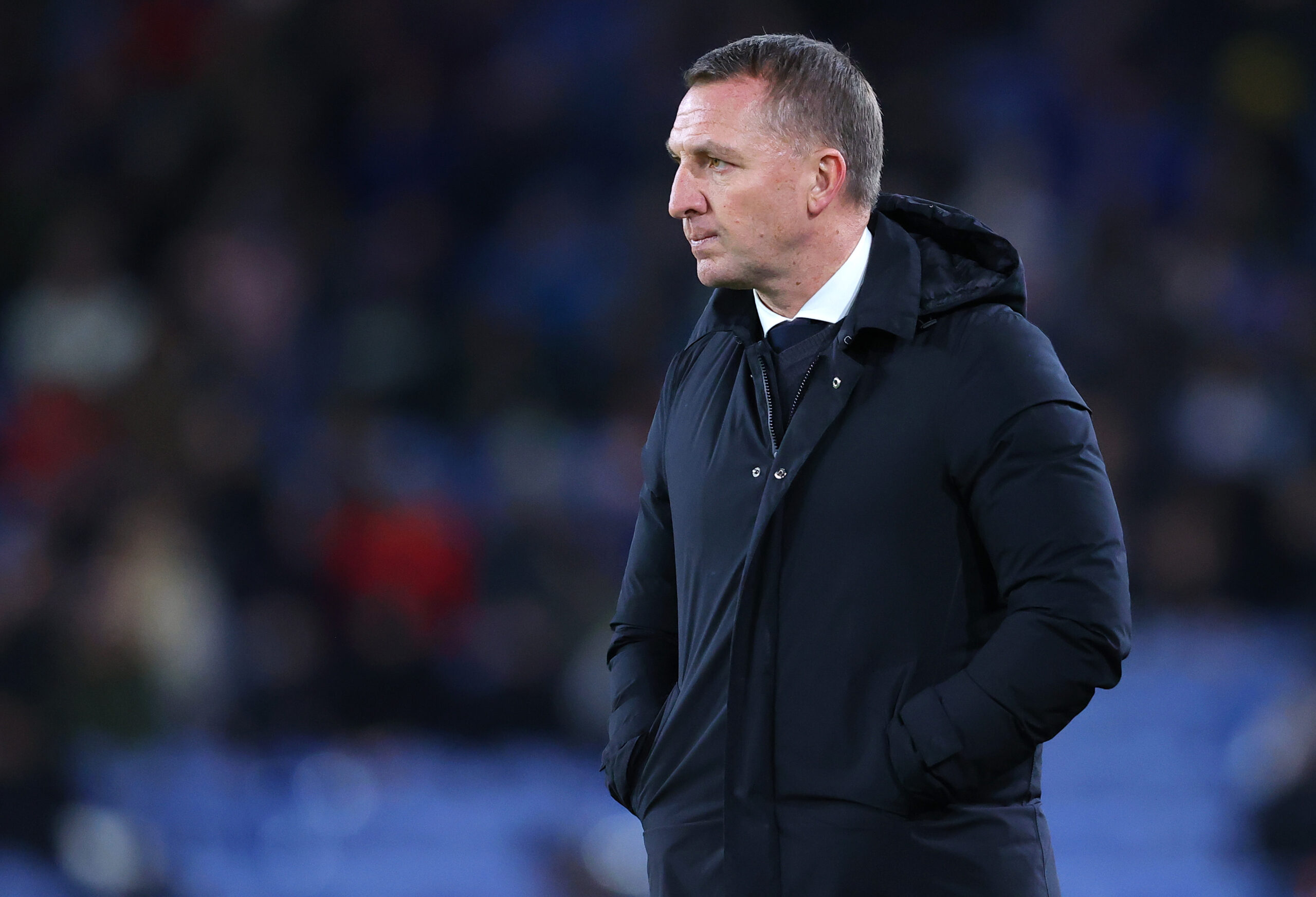 We haven’t even reached October and two managers have already been booted out by Premier League clubs.

Scott Parker survived only four games this season before Bournemouth decided to sack him following the Cherries’ 9-0 battering at the hands of Liverpool.

Thomas Tuchel was the next manager to leave the hot seat, with Chelsea parting company with the German after the 1-0 Champions League defeat at Dinamo Zagreb.

It is still very early in the campaign, and we will likely witness many more dismissals by the end of the season.

Brendan Rodgers is currently on the brink of getting sacked from his position at Leicester City. The Northern Irish boss is under immense pressure following the 6-2 defeat at Tottenham Hotspur.

The Foxes had a very poor summer transfer window as they failed to add any quality players and lost Wesley Fofana to Chelsea.

However, their performances under Rodgers this season still don’t look justified. They have lost six of their seven matches and are now at the bottom of the league standings.

Steve Cooper has done a phenomenal job at Nottingham Forest. The Tricky Trees were mired in relegation when he first took over the club in September.

However, a superb run of form ultimately saw them finishing fourth in the Championship. After beating Sheffield United in the semi-final, the Reds also edged past Huddersfield Town in the play-off final to secure promotion to the Premier League.

However, Cooper’s magic hasn’t quite worked in the English top-flight, despite some heavy investment on new recruits in the summer. With only a single victory and five losses, Forest are currently in the bottom three.

The hierarchy will be expecting a return on their outlay. If the Welsh boss fails to improve their fortunes soon, he will also suffer the same fate as Parker and Tuchel.

His brilliant work in the Scottish Premiership landed him a job at Aston Villa in November last year. The Midlands outfit subsequently finished in 14th place under the English boss.

Gerrard was expected to lead his side to a good start this season following the arrivals of Leander Dendoncker and Diego Carlos in the summer.

However, the Villans have been unconvincing, despite their recent 1-0 victory over Southampton. They have lost four of their seven matches and are not far from the relegation zone.

Gerrard could be sacked if performances don’t improve or another top manager becomes available.