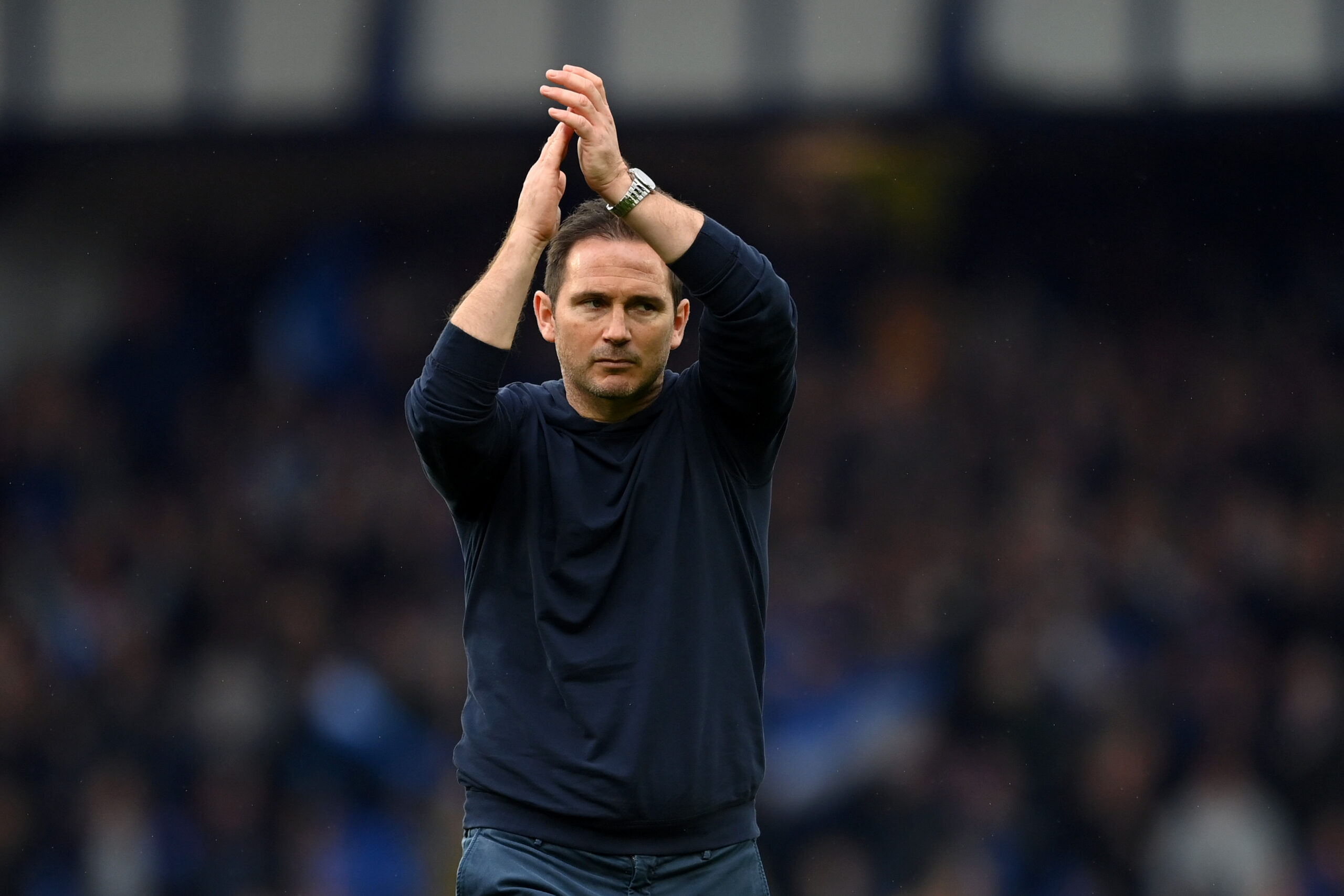 Everton manager Frank Lampard has raved about Neal Maupay after he struck the decisive goal against West Ham United at Goodison Park on Sunday.

The Toffees’ 1-0 home triumph was their first league victory this season and moved them up to 13th in the table.

Lampard was under huge pressure before the match and he will be relieved to pick up the important win ahead of the international break.

The 44-year-old lavished praise on Maupay who scored a brilliant goal from the edge of the box eight minutes after the interval.

He later told Sky Sports: “We brought him in for that reason. He’s a proven Premier League scorer. We played some games early season with false nines, trying to find solutions.

“There were times in games with that bit of clinical finishing, we would have got more points. How close he kept that first touch and how quickly he shot is why he scored.

“You can see we’ve added a lot in the dressing room. We have to be hard to beat.”

Everton lost Richarlison to Tottenham Hotspur in the summer transfer window. The Brazilian was one of their most important assets and losing him to Spurs was a blow.

However, they look to have found a good replacement in Maupay who got his name on the scoresheet in just his second Premier League appearance.

The Merseyside club secured a deal for the 26-year-old for only £15 million (as per BBC Sport). Considering the transfer fee, they have made a brilliant signing.

The French footballer may not be a prolific goalscorer but he is very dependable. He is 26 years old and nearing his prime.