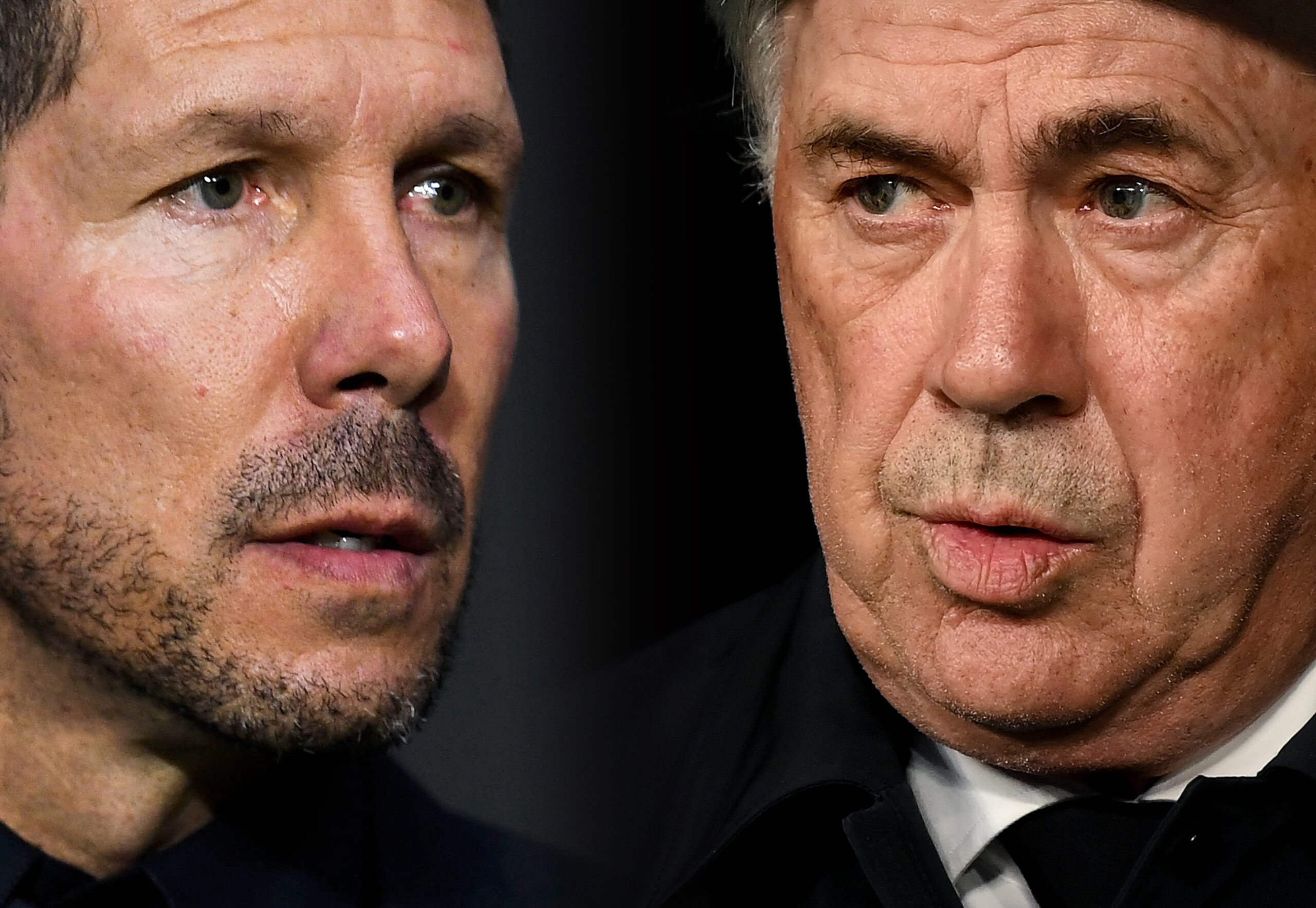 Madrid comes under the spotlight on Sunday night as Atletico Madrid and Real Madrid go head-to-head at the Metropolitano Stadium.

Yet, unlike Real, who squeezed past RB Leipzig, Atletico found themselves on the wrong end of that result away to Bayer Leverkusen, halting a run of four unbeaten competitive matches (W3, D1).

Back to domestic proceedings, where they haven’t lost any of their last three outings (W2, D1) since a 2-0 home defeat to Villarreal in August, Diego Simeone’s men face a formidable task.

Los Merengues head into this matchday as the only team in Europe’s top-five leagues to boast a 100% win record across all competitions, including five La Liga triumphs.

Carlo Ancelotti’s high-flyers came from behind to thump Mallorca 4-1 at home last time out to present themselves with an opportunity to win their opening six league fixtures for the first time since 1987/88.

What better way to reach that piece of flattering history than beating fierce cross-town rivals on their own turf right on the cusp of the international break?

That must be looming in the forefront of Real fans’ minds while, at the same time, torments the hearts of the Atletico faithful, who suffered enough in Leverkusen on Tuesday.

The Metropolitano Stadium has not been the fortress Atletico supporters would have wanted of late, with Simeone’s side only winning two of their last five La Liga home matches (D2, L1).

Nothing may change this weekend as Los Rojiblancos have failed to beat Real in six of their last seven top-flight meetings on home turf (D4, L2), though their solitary success in that run arrived in May.

After coming out victorious in their most recent league encounter against Los Merengues, Atletico could post back-to-back La Liga triumphs over bitter rivals for the first time since February 2015.

As bizarre as it sounds, Atletico are Los Blancos’ favourite rivals, with the defending La Liga champions winning more overall (90) and away (35) fixtures against them than any other team in the competition’s history.

So while this clash looks tough on paper, Ancelotti’s men will feel optimistic about their chances of avoiding losing consecutive away league H2Hs for the first time in 45 years.

Ancelotti, who has lost four of his six managerial matches against his Atletico counterpart, Simeone, in La Liga (W1, D1), will have a powerful motive to bring out the best in his players this weekend.

We anticipate an evenly-contest, low-scoring affair as neither side are expected to give too much away, with the bragging rights up for grabs.

But if we have to give someone the upper hand, it must be Real, given their astonishing start to the season.