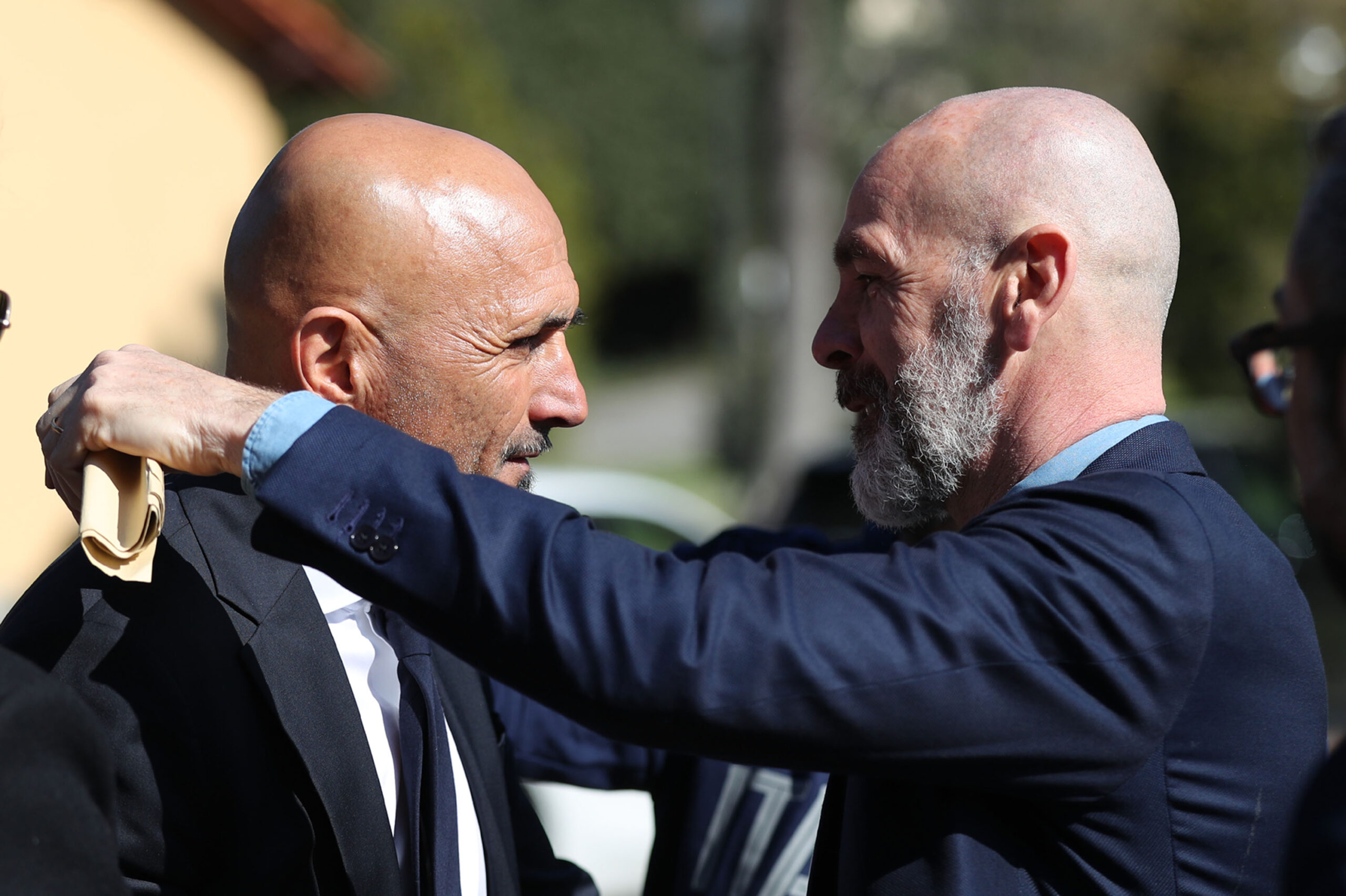 Both sides have yet to lose a league fixture this season and head into this round tied on 14 points (W4, D2), with only Atalanta keeping up with their ferocious pace.

Going into this encounter, Milan claimed a morale-boosting 3-1 home win over Dinamo Zagreb in midweek Champions League action to move to the top of Group E.

While replicating that result won’t be straightforward, given Napoli’s form, there are plenty of positives Stefano Pioli’s men can draw confidence from, including a 22-game unbeaten league run (W15, D7).

Like their hosts, the Partenopei went from strength to strength in Europe this midweek, putting three unanswered goals past Rangers in Glasgow to prove a day-one thumping of Liverpool was no fluke.

Back to domestic proceedings, where they’ve gone from consecutive draws to back-to-back victories, Luciano Spalletti’s lads seek a continuation of their stellar Serie A start.

After racking up seven points from their opening three top-flight travels, there’s a piece of history up for grabs as Napoli could go unbeaten in four inaugural Serie A away games for the fourth season running.

Since they’ve never achieved that feat before, Milan could be an ideal victim to add an extra flavour to what would be another flattering milestone for Spalletti’s high-flyers.

In addition to their phenomenal unbeaten Serie A streak, reigning champions Milan have won their last six league outings at San Siro, keeping four clean sheets in that sequence.

The last time the Rossoneri won more successive top-flight games at home was in 2013 when Napoli ominously halted their run by holding them to a 1-1 draw.

Pioli’s side should be all too aware of their ongoing two-match losing Serie A streak against this opposition, meaning an undefeated start to their Scudetto defence could be in jeopardy on Sunday night.

Napoli have looked unfazed by the high-profile departures of Dries Mertens and Lorenzo Insigne in the summer, with new Naples hero Khvicha Kvaratskhelia inspiring them to a blistering season opening.

While it remains uncertain whether extra mileage will take its toll on the Partenopei following their trip to Ibrox, Spalletti must be thrilled to know his men have won three of their four away games this term (D1).

Scoring has not been an issue for Napoli on the road this season. Kvaratskhelia and his teammates have netted at least twice in all three away wins to date and will be looking for more of the same this weekend.

Milan vs Napoli, alongside all other Serie A fixtures, is available to watch online via Serie A live streams.

With Rafael Leao out after picking up a red card during Milan’s 2-1 triumph at Sampdoria last time out, Pioli’s attack has lost its most significant component for this clash of titans.

And since Napoli cannot call upon the services of Victor Osimhen, you’d be forgiven for expecting another low-scoring contest in Lombardy.

Indeed, the last five Serie A meetings between these two sides at San Siro have featured under 2.5 goals and we suspect another evenly-contested game.