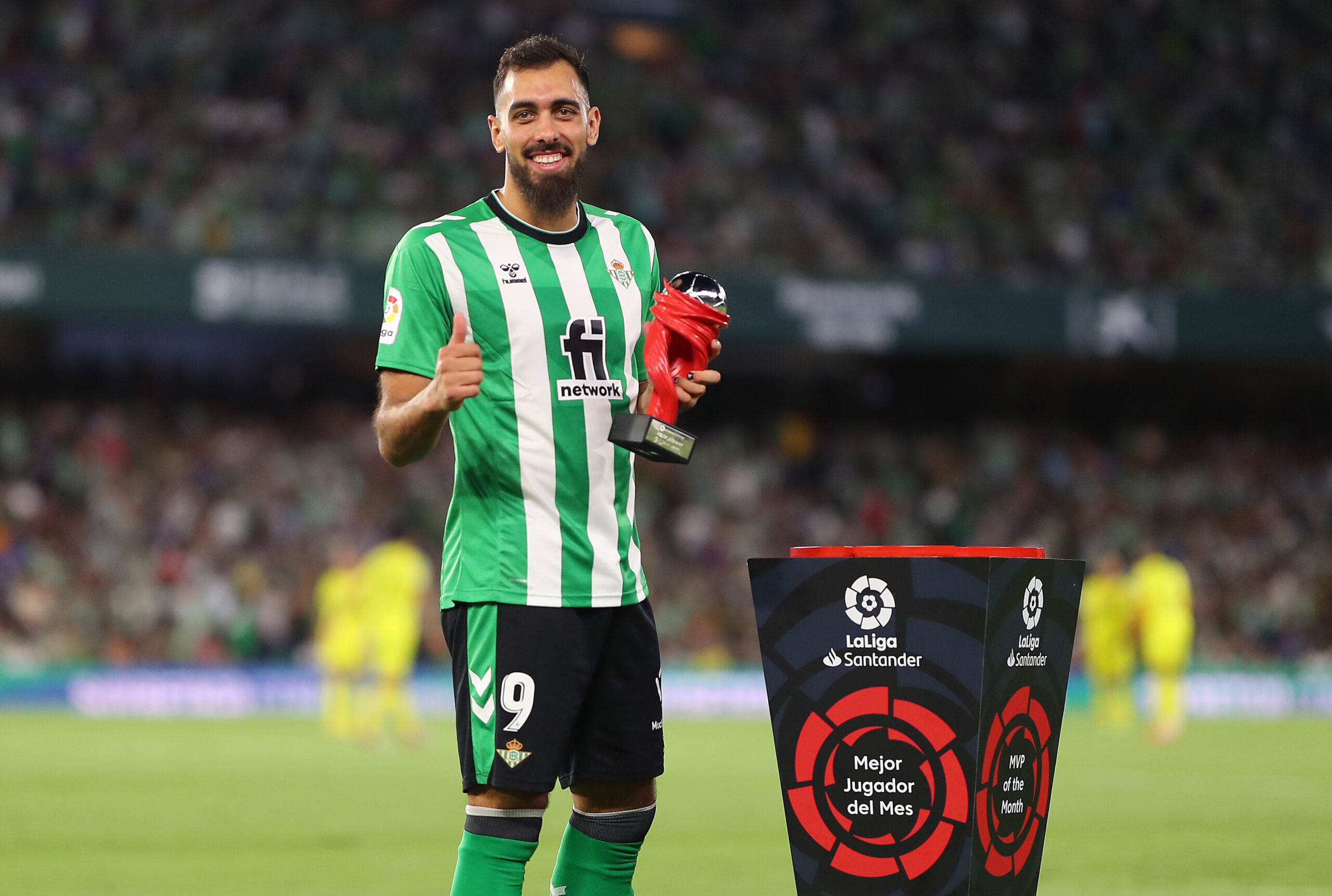 Real Betis striker Borja Iglesias and Athletic Club’s Nico Williams are the surprise picks, with Enrique handing them their first call-ups to the Spanish national team.

Iglesias, 29, is enjoying his best form under Manuel Pellegrini, having racked up 23 goals from the start of the last season.

The battle was reportedly between him and Celta Vigo’s Iago Aspas for a place in the squad, and he has now got the nod.

There were widespread speculations on Williams potentially switching allegiance to Ghana, but he has decided to represent La Roja.

Sergio Ramos and David de Gea didn’t make the cut, while Thiago Alcantara and Ansu Fati have been left behind due to fitness reasons.

Ramos was tipped to make a comeback to the Spanish squad after a long absence following an upturn in form at Paris Saint-Germain. However, Enrique has gone with Valencia’s young centre-back Hugo Guillamon instead.

Marco Asensio has been chosen despite the lack of playing time at Real Madrid this season, while his teammate Dani Carvajal has also been summoned by Enrique.

La Roja are currently at the top of League A Group 2 in the Nations League. They face Switzerland and Portugal on September 24 and 27.