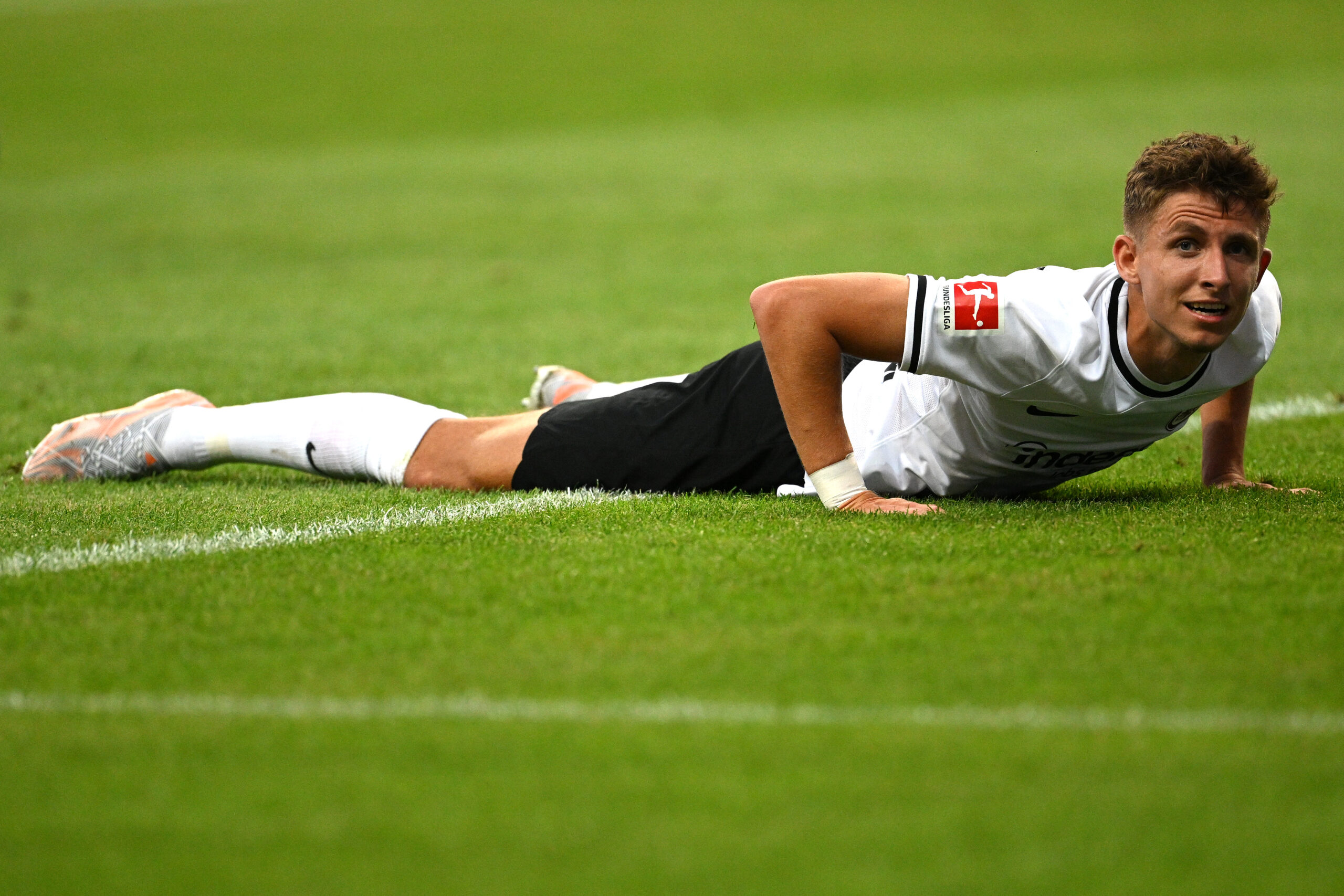 The Danish prodigy had his breakthrough season with the Eagles last term, netting five goals and nine assists in all competitions as well as being instrumental in the Europa League triumph.

The 22-year-old has continued his fine form this season, netting three goals in all competitions, including one against Marseille in the Champions League.

A highly versatile player, Lindstrom has five international caps with the Danish national team, scoring his first-ever goal against Serbia in a friendly game earlier this year.

He has also been included in the squad for the upcoming Nations League games against Croatia and France and is expected to be one of the key players for the World Cup 2022.

Juve acquired Filip Kostic from Frankfurt this summer, and they are interested in raiding the German giants again for Lindstrom.

Milan want to continue their smart transfer strategy of signing the best young talents in Europe, as they did with Charles De Ketelaere this summer.

The Serie A trio are not alone in the transfer race, with Barcelona, Real Madrid, Manchester City and Arsenal registering their interest in the highly-rated Dane.

Lindstrom was on the losing end in last week’s Bundesliga fixture against Wolfsburg, and he will be looking to make an impact when Frankfurt face Stuttgart tomorrow.

Oliver Glasner’s side are currently 11th in the league table with two wins, two draws and two defeats.