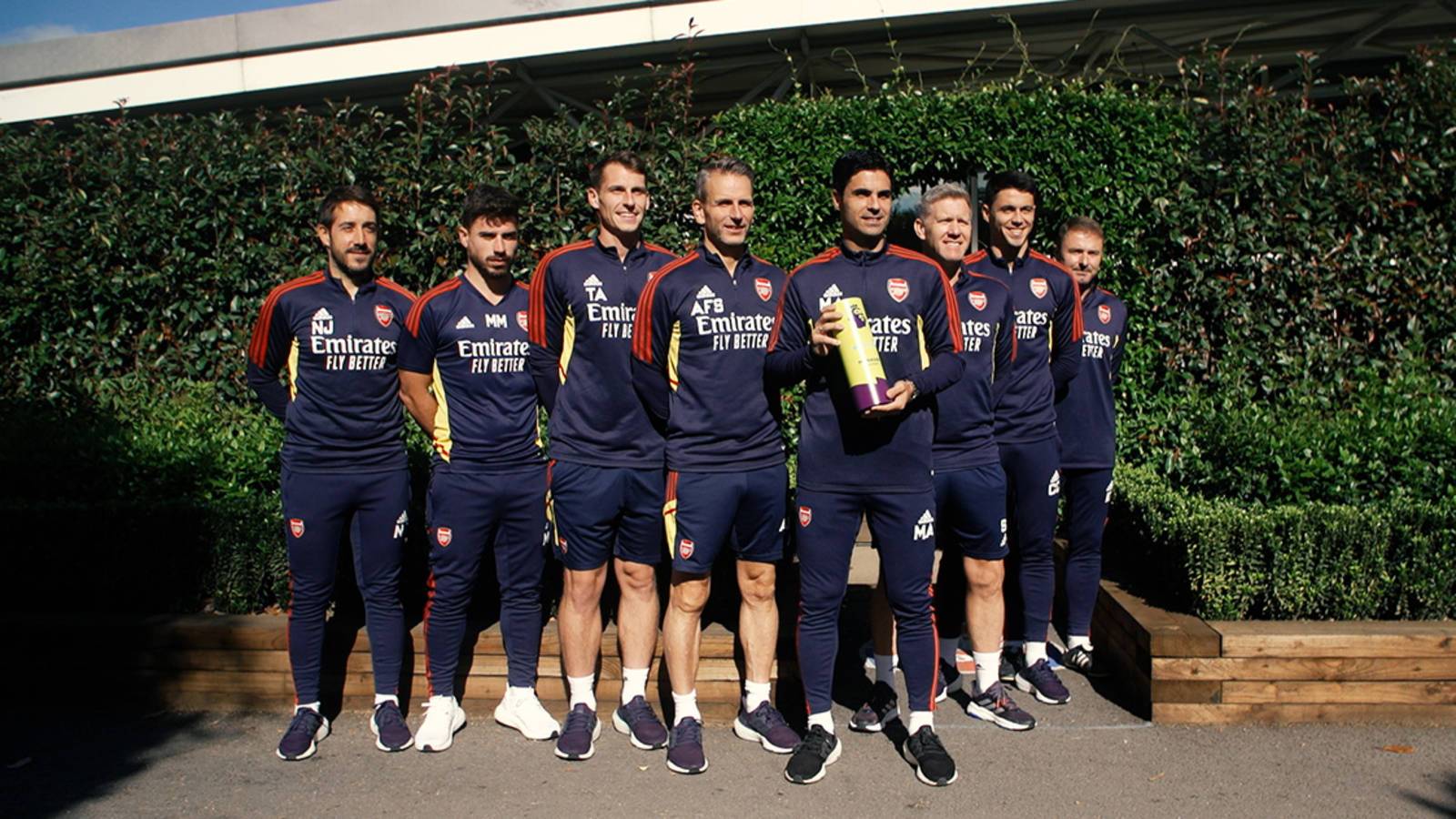 They scored 13 goals and conceded only four as they shot up to the top of the Premier League. Arteta also became the first Arsenal manager since Arsene Wenger to record five wins in his first five games.

The end of the 2021/22 season was terrible for the Gunners. They missed out on UEFA Champions League football, watching London rivals Chelsea and Tottenham take the third and fourth positions.

However, Arsenal stepped into the campaign ready to make amends for their failures. They won all their preseason games, including a 4-0 beating of archrivals Chelsea.

Arsenal dispatched Crystal Palace, Leicester City, AFC Bournemouth, Fulham, and Aston Villa in August as they set out to show that they mean business.

Arteta beat out competition from Marco Silva, Pep Guardiola, Antonio Conte, and Graham Potter for the award. It is his third-ever Manager of the Month Award after winning it in March and September 2021.

The brilliant winning start to the campaign halted at Old Trafford as Erik Ten Hag’s Manchester United undid them.

Arsenal made a fast start to the game, but Man United’s counterattacking prowess was on display. Goals from debut boy Antony and Marcus Rashford ended Arsenal’s perfect start.

Arsenal needed to show that the loss to Man United was only a blip. They took on FC Zurich in the Europa League and edged past them.

Due to reasons arising from the passing of Queen Elizabeth II, Arsenal’s games against Everton and PSV Eindhoven were postponed.

Arteta’s Arsenal travel to Brentford this Sunday, hoping to get their league campaign back on track following the defeat in Manchester.