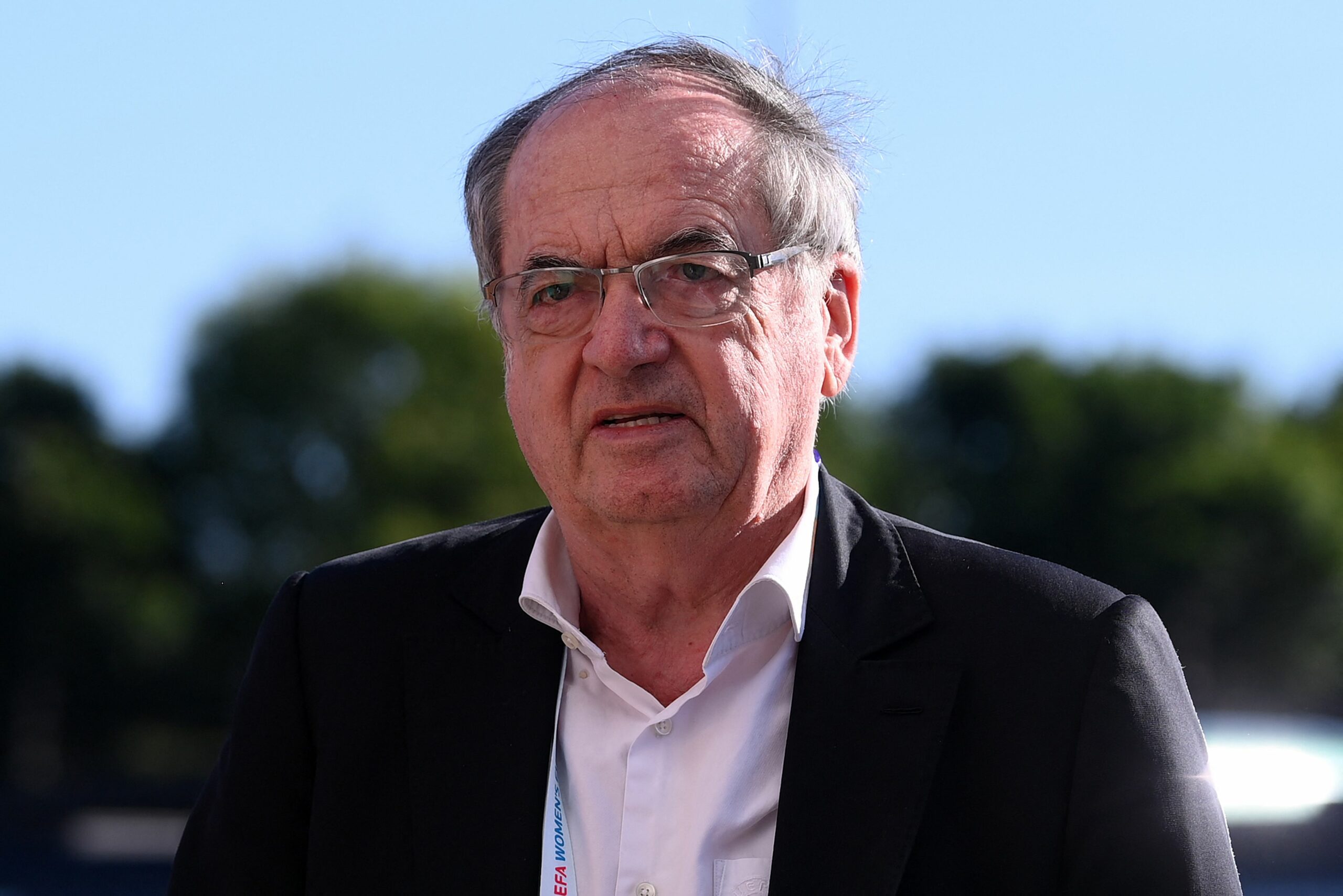 The French ministry of sports is set to launch an investigation into the affairs of the French Football Federation (FFF), according to RMC Sports.

The audit comes after allegations of sexual harassment, misconduct and other issues came to light against executives of the organisation.

The minister of sports in France, Amelie Oudea-Castera, met with FFF president Noel Le Graet and the director general Florence Hardouin this morning.

Women accuse Le Graet of sending inappropriate messages such as ‘come and dine with me tonight, ‘I prefer blondes, so if that tells you’ and ‘you are awfully curvy, I would put you in my bed’.

Several women reportedly resigned because they were ‘sexually but also morally harassed’ while others retired due to harassment and bullying.

One of the accusers described La Graet as someone who jumps on anything that moves. Another claimed that it has been going on for ten years and everyone knows.

Varin reportedly tried to kiss a young female employee twice. He allegedly made his first attempt at an end-of-year dinner. He tried again after France drew against Denmark at the 2018 World Cup.

The woman received €10,000 in damages, subject to the FFF’s ongoing appeal. The judge believes that the woman was a victim of bullying.

Apart from sexual misconduct, there is reportedly a culture of alcoholism at the FFF. Hardouin and La Graet are believed to be culpable.

After France’s semi-final win over Belgium in the 2018 World Cup, Hardouin reportedly berated fitness coach Gregory Dupont for refusing a glass of champagne.

The coach was trying to set an example for the team as the players were on a strict diet.

In a statement, the French sports ministry said they would launch an audit into the accusations. They also announced that La Graet agreed to act with utmost transparency.