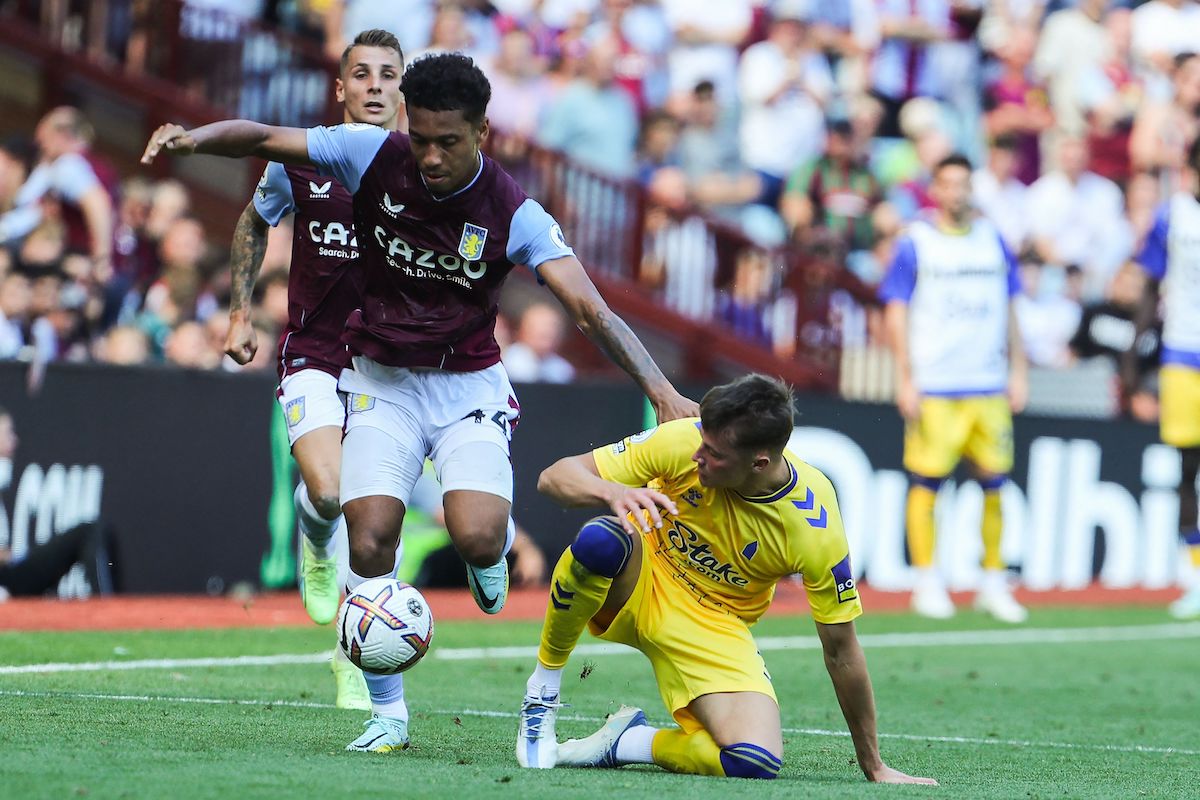 Aston Villa midfielder Boubacar Kamara has been selected in Didier Deschamps’ squad for the Nations League by the French Football Federation (via GFFN).

The former Marseille player replaces Juventus star Adrien Rabiot who has withdrawn with an injury.

Kamara made his debut against Croatia in June and now has three caps.

France face Austria on September 22 before meeting Denmark three days later. Deschamps will hope his side improves after failing to record a win in the Nations League.

The games are France’s final preparations for the World Cup, with the tournament set to kick off on November 20. They begin their title defence against Tunisia two days later.

Deschamps has several injury issues in his squad including Lucas Hernandez and Presnel Kimpembe. The pair face a race against time to be fit for the World Cup.

Midfielder Paul Pogba should reportedly return on November 10, 12 days before France start the tournament. The Juventus star has had surgery to address an injury.

N’Golo Kante has been out since suffering a hamstring problem against Tottenham Hotspur last month. There is no timeframe on the former Leicester City midfielder’s return.

UEFA Footballer of the Year Karim Benzema is out for three weeks and will miss the Nations League games.

Benzema went off during Los Blancos’ victory over Celtic in midweek. The former Lyon man tried to soldier on, but Carlo Ancelotti replaced him with Eden Hazard.