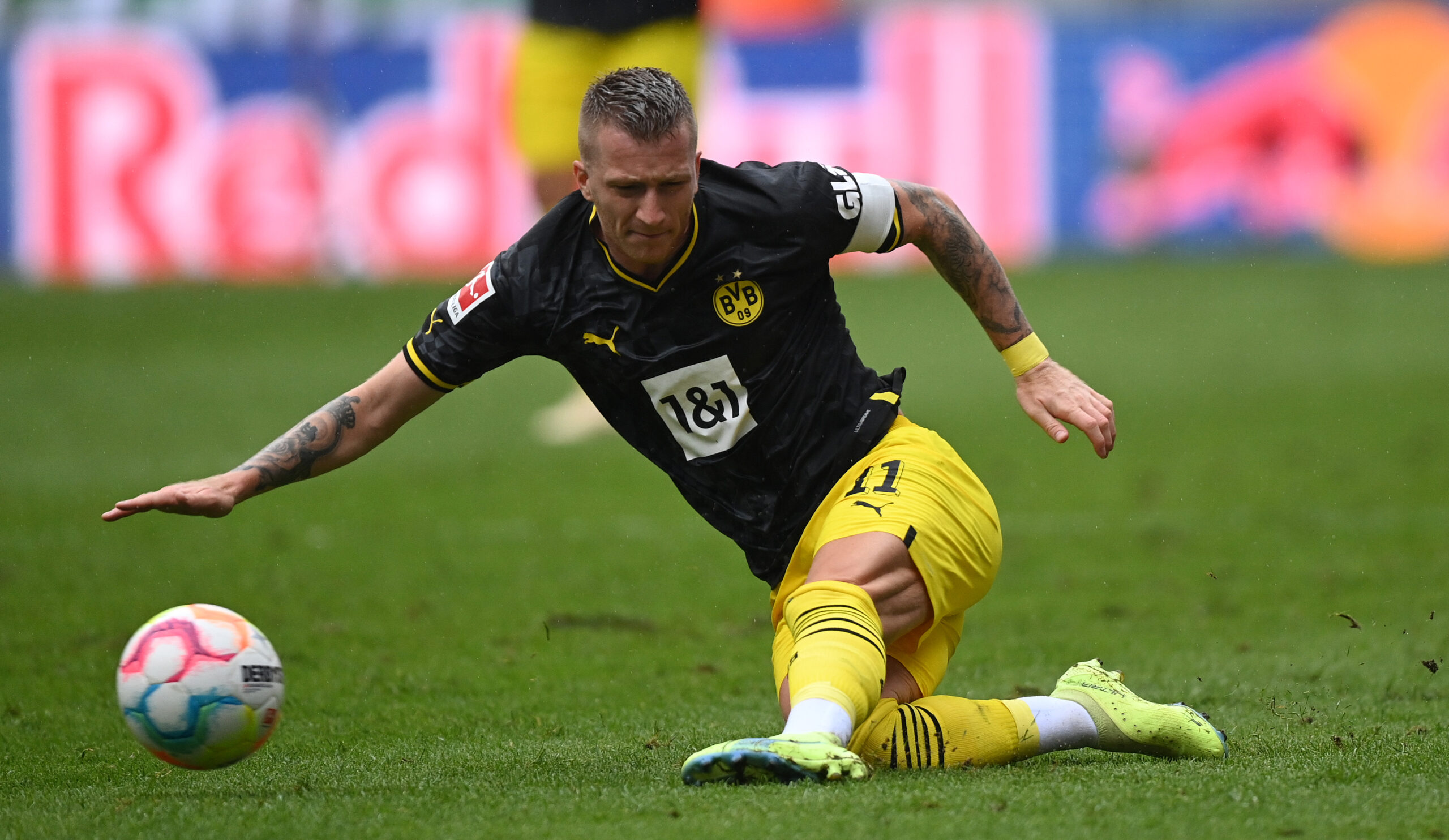 Saturday’s mouth-watering Bundesliga fixture at the Signal Iduna Park pits Borussia Dortmund against Schalke 04 in the 99th edition of the Revierderby in Germany’s top flight.

Commonly known as the ‘mother of all derbies’ in Germany, this longstanding rivalry has lost some of its glamour due to Schalke’s downfall in recent years.

The stakes are always high when these two sides meet in what has historically proved to be an evenly-fought contest in the Bundesliga.

While Dortmund’s tally of 36 wins from 98 top-flight H2Hs beats Schalke’s record of 32 triumphs by a slim margin (D30), the visitors are the ones with momentum here.

Scoring on either side of half-time fired Frank Kramer’s side to a morale-boosting 3-1 home victory over Bochum last time out, halting their five-match winless start to the new Bundesliga season (D3, L2).

Now keen to prove that they’ve not bounced straight back into Germany’s elite competition only to be spectators, Schalke will look to pour more misery on Dortmund following the hosts’ heartbreaking European tour.

Jude Bellingham handed Die Borussen what looked like a match-winning lead away to Manchester City in midweek Premier League action before John Stones and Erling Haaland turned the game on its head.

A 2-1 loss at the Etihad Stadium followed up Dortmund’s embarrassing 3-0 Bundesliga defeat at RB Leipzig last weekend as the pressure starts to mount on new manager Edin Terzic.

Dortmund’s mixed start to the 2022/23 Bundesliga season has seen them pick up four wins from six league outings and lose the other two – both of which featured three conceded goals.

After losing back-to-back top-flight meetings with newly-promoted sides, Die Borussen face the prospect of setting a piece of unwanted history should they slump to Schalke.

Despite scoring just eight times in six league games this term, Dortmund have a reason for optimism. The last time they scored such few goals at this stage of the season, they went on to lift the title back in 2011/12.

Since falling to a 3-1 defeat at Koln in their opening Bundesliga away match, visiting Schalke have drawn successive league games on the road, taking their winless top-flight run on hostile turf to 31 fixtures.

Though it would be generous to suggest the Royal Blues could be putting the club’s longest-ever wait for a Bundesliga away win to bed here, Kramer may have other plans.

Seeking his maiden managerial success against Dortmund following four consecutive defeats, the Schalke head coach has an opportunity to steer his side to back-to-back Bundesliga wins for the first time since 2019.

Dortmund vs Schalke, along with all other 2022/23 Bundesliga fixtures, is available to watch live online via Bundesliga live streams.

We won’t go as far as to back Schalke to win at long odds, but Dortmund are not at their best by any stretch of the imagination, leaving this fixture open for the taking.

Both sides can pack a punch on their day as we expect a high-scoring share of the spoils at the Signal Iduna Park.