Barcelona vs Elche Preview – Prediction, how to watch & potential line-ups 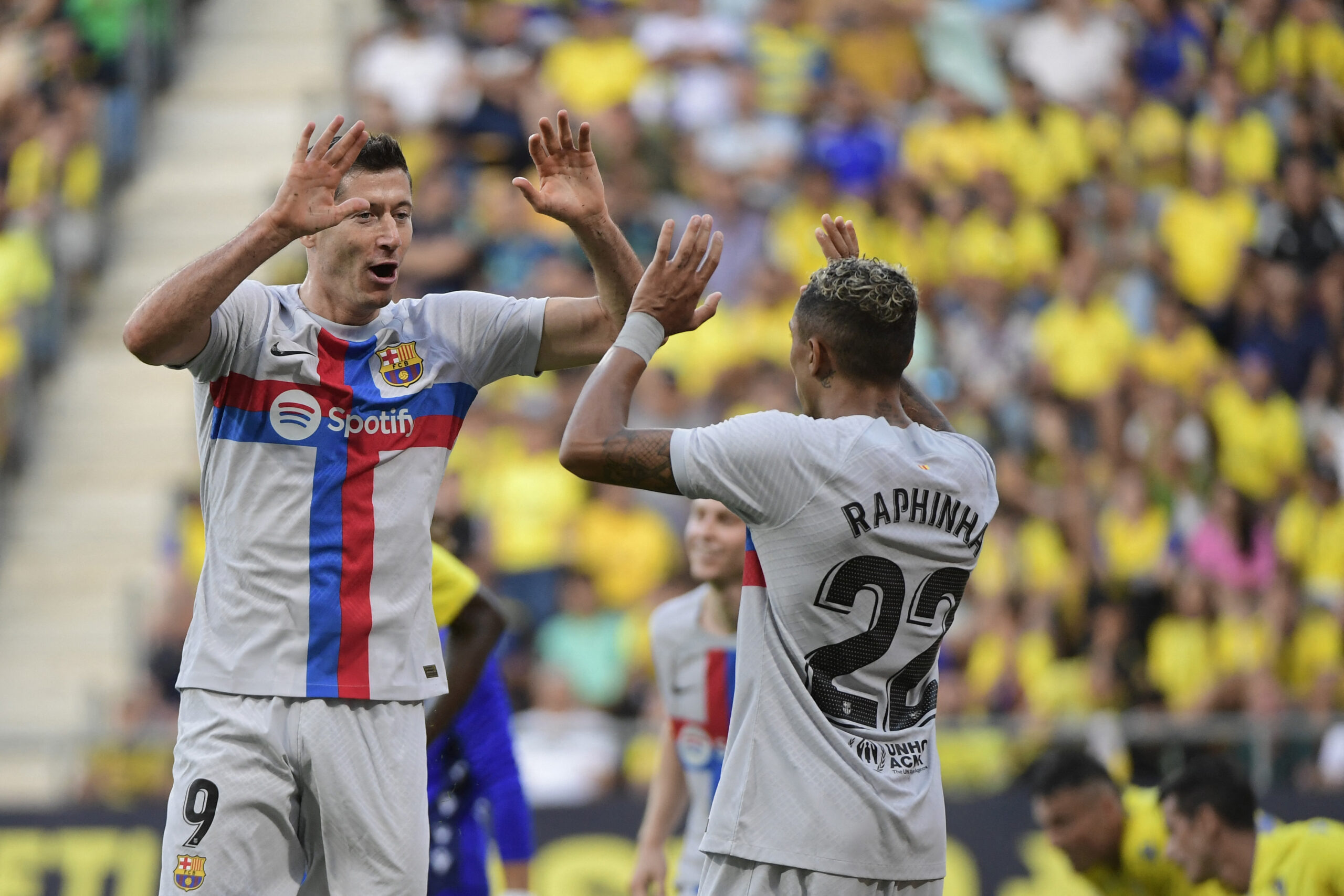 Barcelona’s pursuit of their first La Liga title since 2018/19 continues on Saturday at the Spotify Camp Nou against relegation-threatened Elche.

Xavi Hernandez’s men have a shot at immediate redemption after Bayern Munich proved to be an insurmountable hurdle for the Blaugrana yet again in midweek Champions League action.

Robert Lewandowski’s emotional return to the Allianz Arena saw Barca succumb to a 2-0 defeat to familiar foes despite being a far better side, especially in the first half.

Now eager to put that Champions League upset behind them, the Catalans can temporarily move to the La Liga summit should they place a ninth successive victory against Elche on the board.

There is not much the Valencian Community minnows can hope for at Camp Nou as they head into proceedings stuck in the relegation zone after collecting a single point from their opening five league matches.

Tipped for a season-long fight against the drop, Los Franjiverdes have failed to impress on both ends of the pitch this term, as witnessed by their underwhelming -11 goal difference (GF:2, GA:13).

Head coach Francisco stares down the barrel of an immediate farewell, suggesting Elche’s trip to Catalunya could not have been timed any worse.

Despite another nightmarish visit to Bavaria, Barcelona have been nothing short of impressive in La Liga this season, stringing together four straight wins since a scoreless home draw with Rayo Vallecano on day one.

Xavi’s free-scoring lads have added an extra flavour to their high-flying domestic form, netting an average of 3.75 goals per match, including a 4-0 demolition of Valladolid in their most recent home outing.

If that’s not enough to renew confidence at Camp Nou, Barcelona’s jaw-dropping run of 19 unbeaten La Liga clashes against Elche (W15, D4) may do the trick.

Things could go from bad to worse for Elche boss Francisco come Saturday as Los Franjiverdes visit the venue they have never won at in La Liga history (D7, L16).

Elche fans would be forgiven for thinking their side are on the verge of losing four top-flight games on the spin for the first time since 2014, based on the visitors’ current form.

Alongside Cadiz, they are the only team in La Liga yet to enjoy an advantageous position this season, having conceded the opener in all five league matches thus far.

Barcelona vs Elche, alongside all other Blaugrana matches this season, is available to watch live online via Barcelona live streams.

You don’t have to look beyond Elche’s poor defensive record of 13 goals conceded in just five La Liga matches to understand Barcelona’s free-flowing attack will have a field day.

We expect Lewandowski to inspire his side to a routine victory by putting his name on the board for the fifth league appearance in a row.