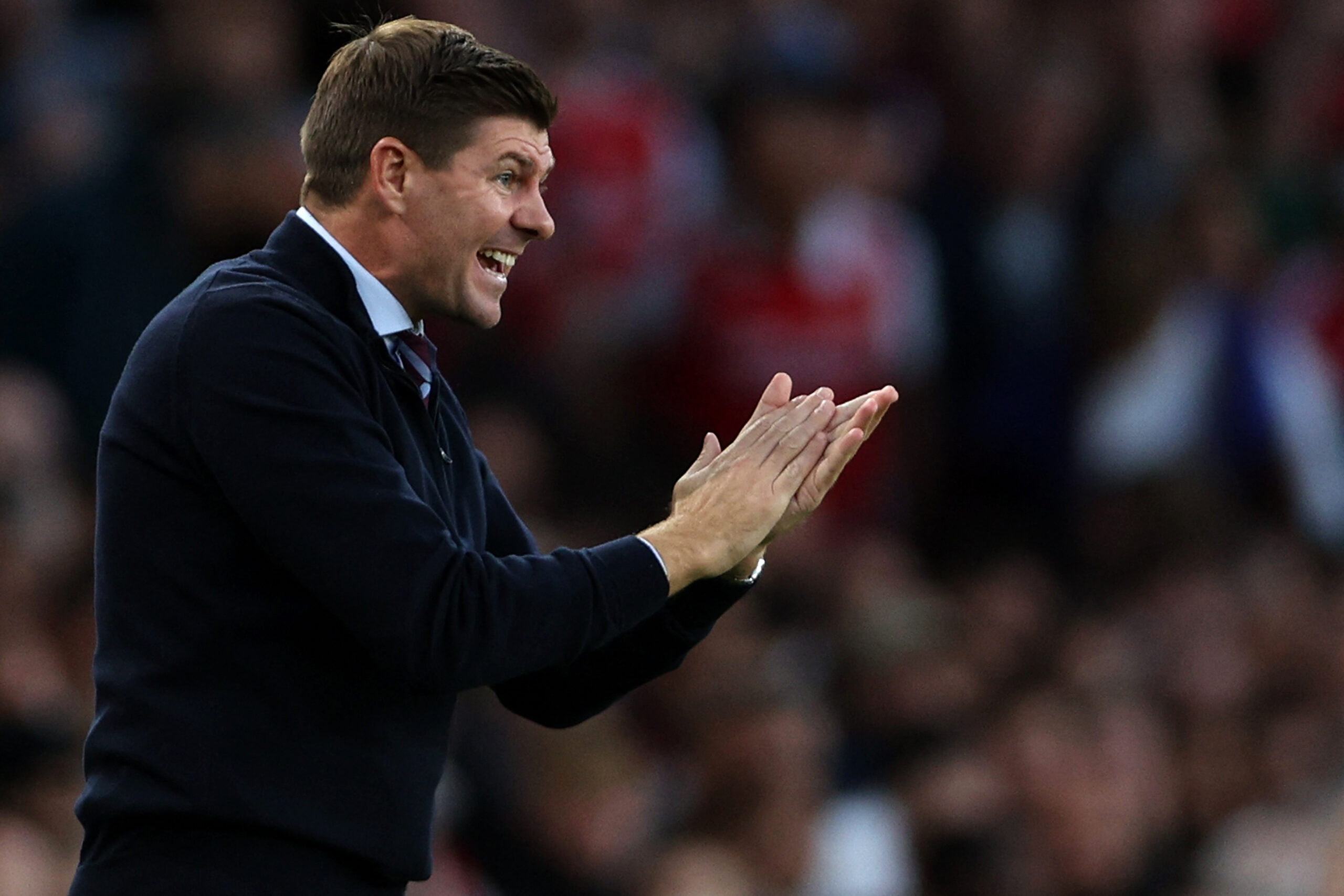 Villa Park is the venue as Aston Villa and Southampton go head-to-head in a bottom-half Premier League showdown on Friday.

After last weekend’s fixtures were postponed as a mark of respect following the death of Queen Elizabeth II, Villa are looking to build on a 1-1 home draw with defending champions Manchester City last time out.

Manager Steven Gerrard has come under heavy scrutiny as the Lions head into proceedings level on points with 18th-placed West Ham United after winning just one of their opening six league games (D1, L4).

The former Liverpool captain can ill-afford another failed attempt to land all three points if he is to keep his job, meaning Villa will be out to win their first top-flight fixture since August 13.

With Gerrard’s future in Birmingham up in the air, visiting Southampton may see an opportunity to bounce back from an underwhelming 1-0 defeat at Wolverhampton Wanderers.

Ralph Hasehuttl’s bid to steer the Saints to their first top-half Premier League finish in his fifth year at the helm has been off to a mixed start.

Since being held to a 2-2 home draw to Leeds United in mid-August, Southampton have alternated between winning and losing in four successive league outings.

Bringing the 2021/22 season into the equation, Villa have only won one of their last ten Premier League matches (D3, L6), explaining why Gerrard may not last long at Villa Park.

One of the Lions’ weakest links in recent months has been a fragile backline that’s failed to keep a clean sheet in 11 consecutive league games en route to setting their longest such streak since 2013.

Paul Merson believes Gerrard still has some time left in the dugout, as relayed by Hampshire Live, and Southampton’s visit this Friday could aid his case.

Villa thumped the Saints 4-0 in this corresponding fixture last season and will be looking for more of the same.

Southampton have been the embodiment of inconsistency this term, with none of their six Premier League games repeating the same result twice in a row (W2, D1, L3).

However, Hasenhuttl’s men have racked up two victories in their last four top-flight matches, which already betters their abysmal return of one win from 14 league contests beforehand.

After conceding the opening goal in their last five Premier League fixtures, you’d be forgiven for thinking Southampton could fall back early in the game.

Villa vs Southampton, alongside all other fixtures in England’s top flight, is available to watch online via Premier League live streams. And if you are interested in attending a future Champions League game, check our Champions League tickets page for more information.

Since neither side are having the best of times, we expect the share of the spoils, albeit we back both teams to find the net.