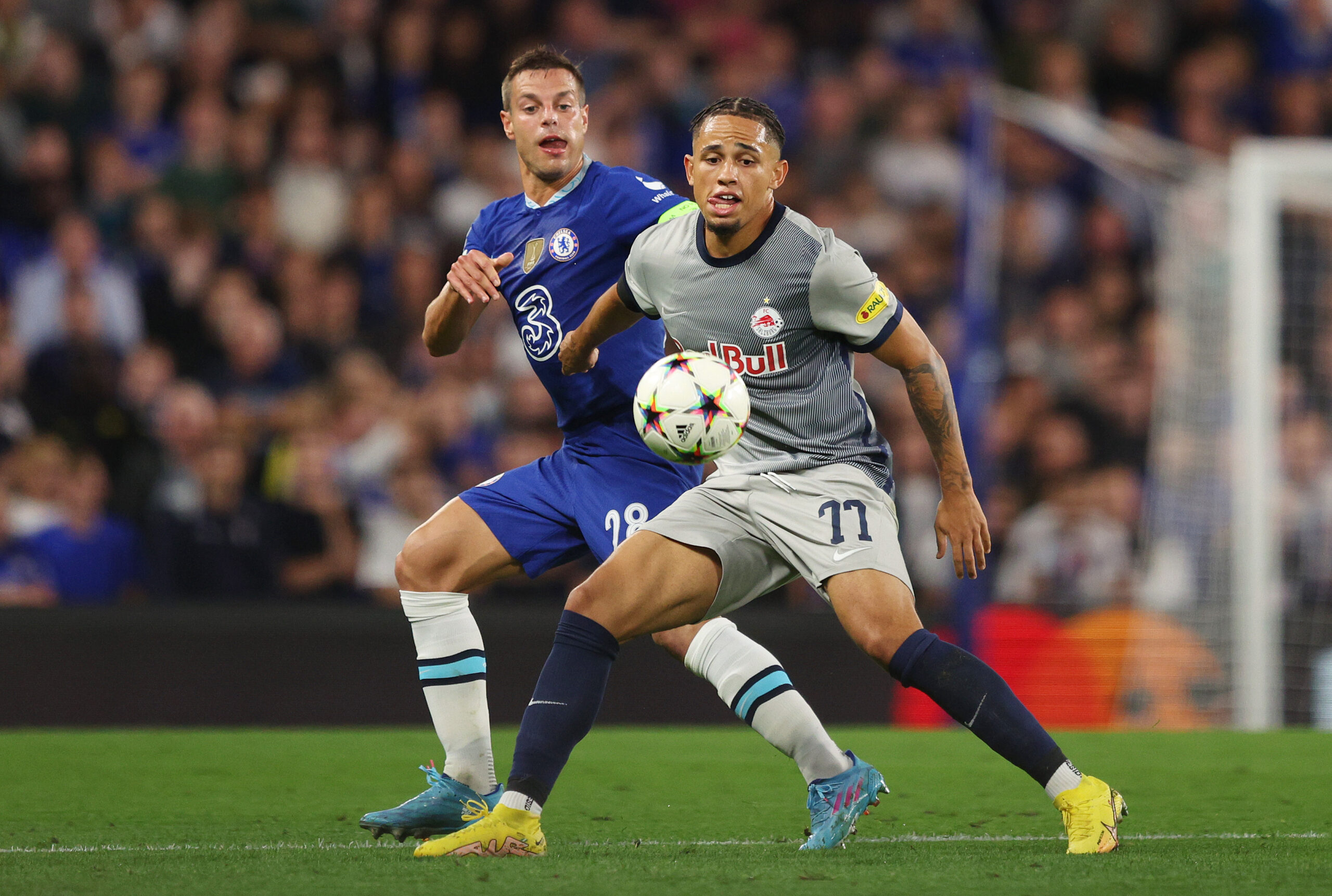 Milan directors Ricky Massara and Paolo Maldini are looking for a long-term successor to Zlatan Ibrahimovic and Olivier Giroud, with their contracts expiring next summer.

Rossoneri have set their sights on Okafor, who has been in sensational form for Salzburg this season.

The Swiss striker has set the Champions League alight this season, scoring two goals in two appearances against Milan and Chelsea.

He has also netted five goals in eight appearances in the Austrian Bundesliga.

Considered the next big prospect from Salzburg’s talent factory, Okafor has been touted for a move to a top club to follow in the footsteps of Erling Braut Haaland and Karim Adeyemi.

The 22-year-old’s contract expires in 2024, and the Austrian giants will look to sell him next summer if he rejects an extension offer. He is valued at €35 million.

However, Milan will need to fend off a host of European giants for his signing, with demand likely to grow as the season progresses.

Milan signed Divock Origi on a free transfer from Liverpool and beat Leeds United for Charles De Ketelaere this summer to reinforce their attacking options.

However, Origi’s injury struggles have become a huge concern, while De Ketelaere is yet to earn Stefano Pioli’s trust.

The Serie A champions have also identified Lille striker Jonathan David as a potential target for next summer.