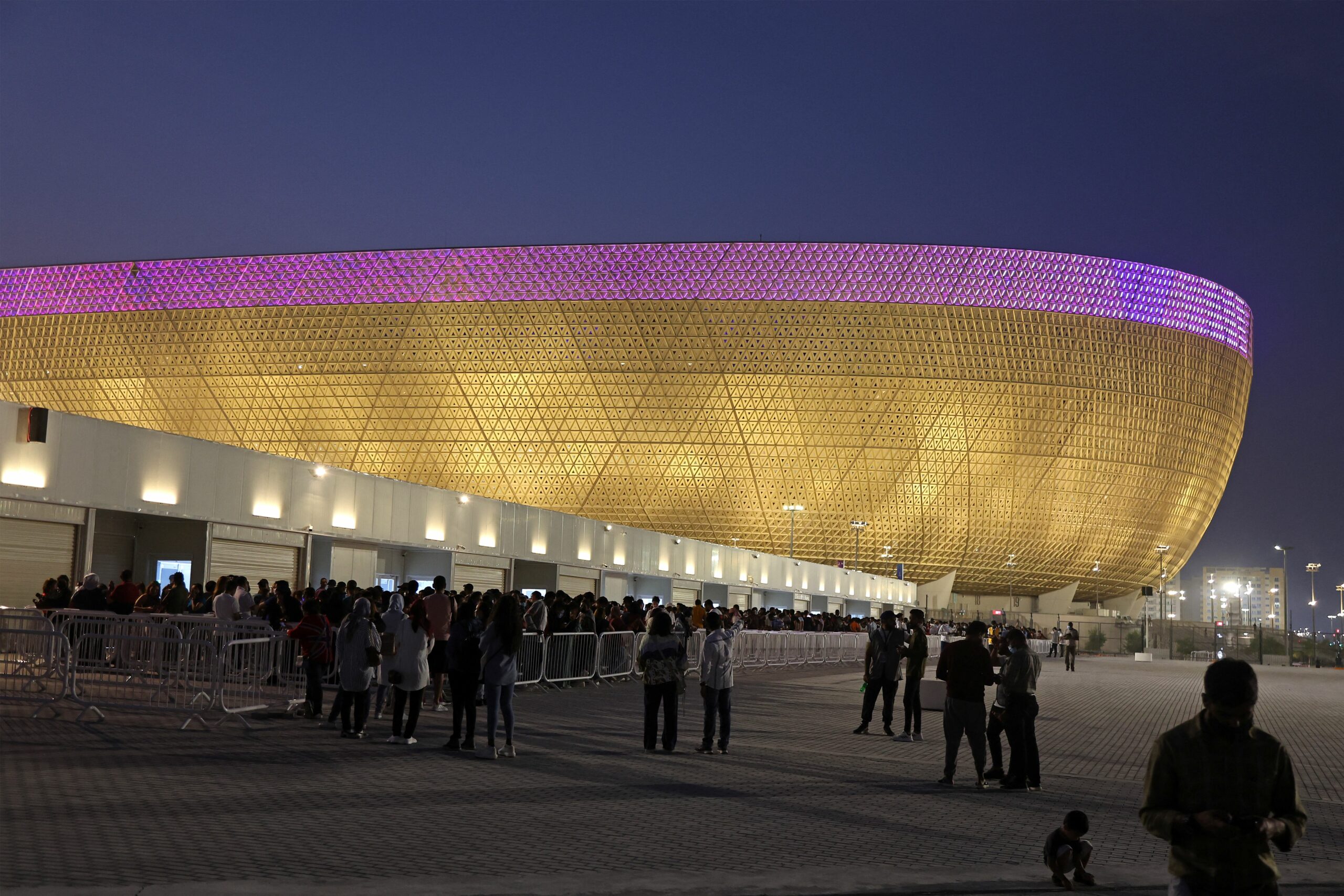 The Qatar World Cup has come under more criticism, with the first test run of the Lusail Iconic Stadium facing a number of problems, according to CBS Sports.

The Lusail Iconic Stadium is one of eight venues set to be used at the World Cup later this year. It will be the most used stadium of the tournament, hosting ten games – including the final and one of the semi-finals.

On September 9, 2022, the stadium opened its doors for its first test run. Saudi Arabian side Al Hilal SFC defeated Egyptian champions Zamalek SC, in a fixture that drew in crowds of over 77,000.

However, according to CBS Sports, the test run was a disaster, with a series of issues arising.

The biggest concern was the exhaustion of the water supply, with reports suggesting that the stadium ran out of drinking water by half time. With temperatures expected to hit close to 30 degrees Celsius, this could prove to be a major problem.

The transportation system was intended to take spectators to their cars, but this was apparently inadequate. Meanwhile, there were also worries about the lack of air conditioning, as well as a shortage of bathrooms.

This is the latest in a long line of criticisms aimed at the upcoming World Cup in Qatar. The strongest opposition to the tournament has come as a result of allegations of corruption in the bidding process, as well as sub-standard conditions for workers.

The competition is set to run from November 20 through to December 18, with Qatar and Ecuador facing each other in the opening game.