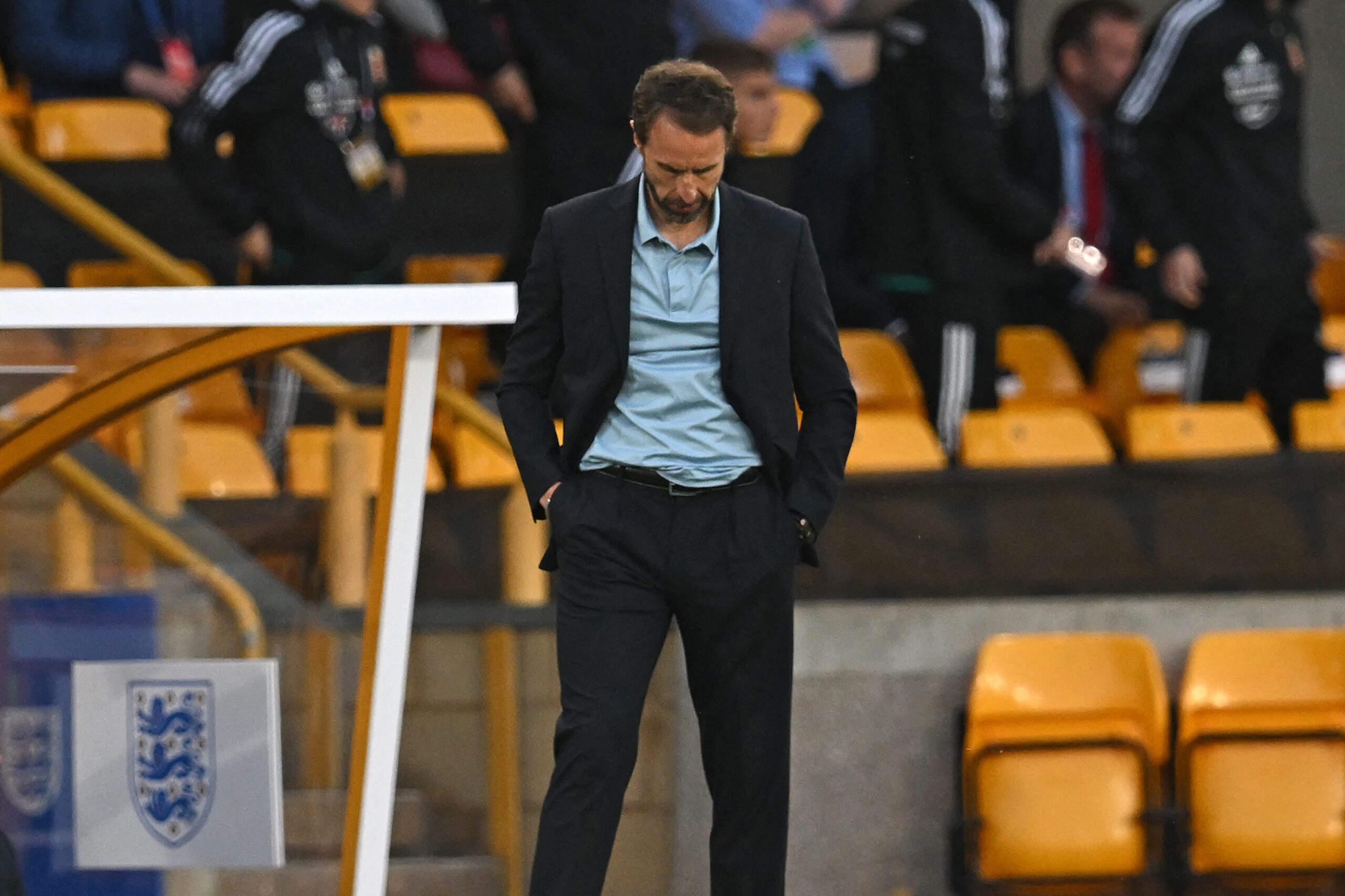 Ivan Toney has been called up to the England squad for the Nations League games against Italy and Germany this month.

The Brentford forward has been in fine form this season, netting five goals in six Premier League appearances.

He is the only uncapped player in a squad featuring some surprising selections.

They include Manchester United pair Harry Maguire and Luke Shaw, who are both included despite falling out of favour at club level. Jadon Sancho has once again been omitted.

Eric Dier and Ben Chilwell are back in the fold, but Ben White, Conor Gallagher and James Justin have been axed. Dean Henderson replaces injured goalkeeper Jordan Pickford.

Southgate’s side are bidding to avoid relegation from Nations League Group A after failing to win any of their opening four games.

The team desperately needs to find some form with their World Cup opener against Iran now just over two months away.

England are rated as one of the favourites to lift the trophy but will need to bounce back to form if they are to live up to that billing.