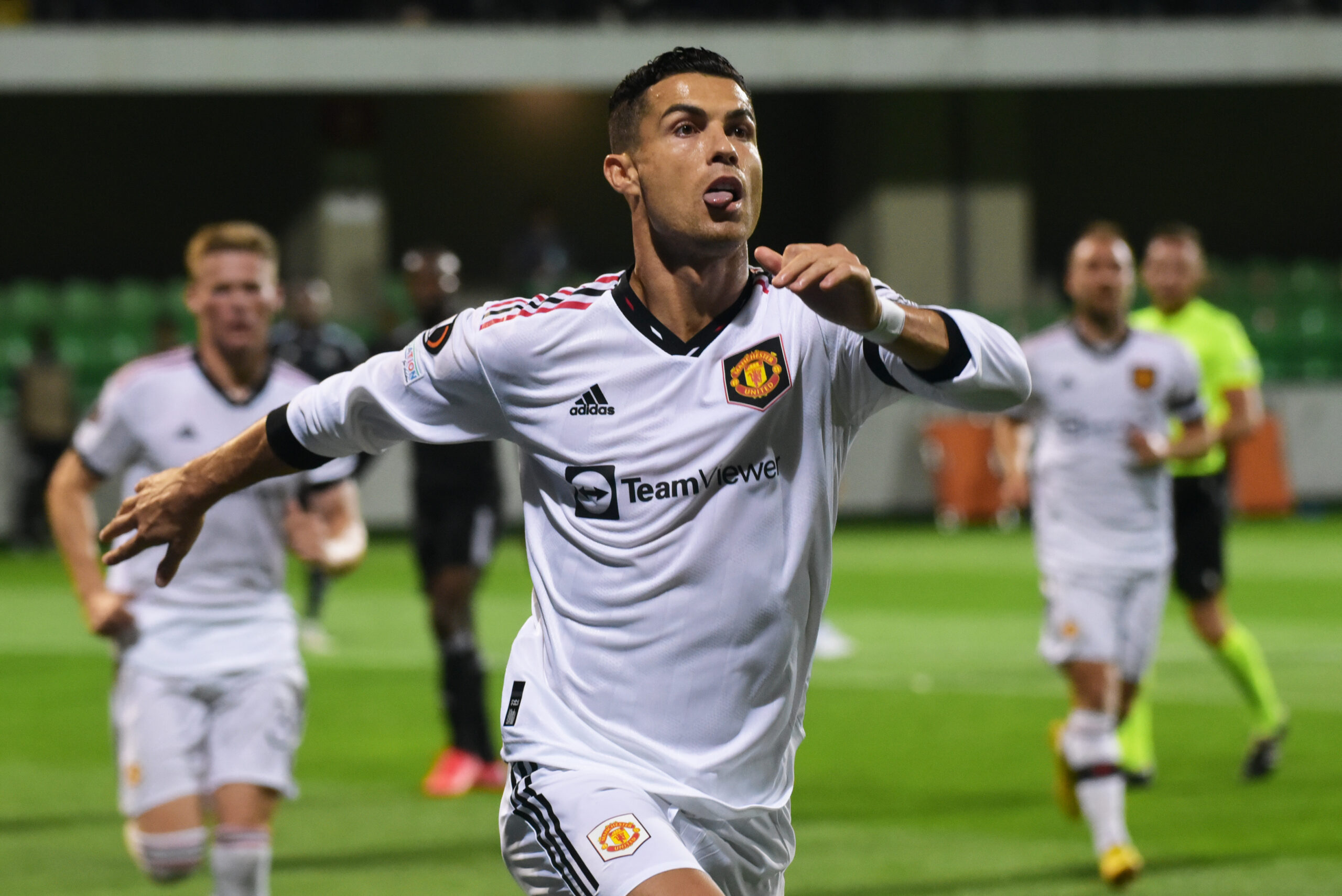 Manchester United came into their Europa League tie against Moldovan champions Sheriff Tiraspol on Thursday hoping for a win.

The loss to the Basque club snapped their four-game winning run since that embarrassing loss against Brentford. United had since beaten Liverpool, Arsenal, Southampton and Leicester City.

Sheriff went into the on an eight-game unbeaten run. Their last domestic home defeat came in March.

They came forward, piling on the early pressure but failed to put a shot on target. United calmed the game and began to assert their dominance.

Jadon Sancho opened the scoring for United after 17 minutes. He received a pass from Christian Eriksen before losing an opponent and smashing home with his left foot.

It was a worthy response after Gareth Southgate omitted him again in favour of other attackers for England. He showed his class in Chisinau.

Sancho has scored three goals in his last six appearances for United.

After 38 minutes, Patrick Kpozo brought down the impressive Diogo Dalot, and the referee gave United a penalty.

Wantaway star Cristiano Ronaldo converted the spot kick for his first goal of the season and United’s second of the day. It was his 699th club career goal.

United smothered Sheriff in the second half. The Premier League side held on to the ball, outmanoeuvred Sheriff and created the better chances, but didn’t add another goal.

Sheriff did not get their first shot on target until the 76th minute, a comfortable effort for David De Gea. There was one more hopeful trial, but Erik Ten Hag’s men were victorious.

United moved into second in Group E, three points behind Sociedad, and equal on points with Sheriff.