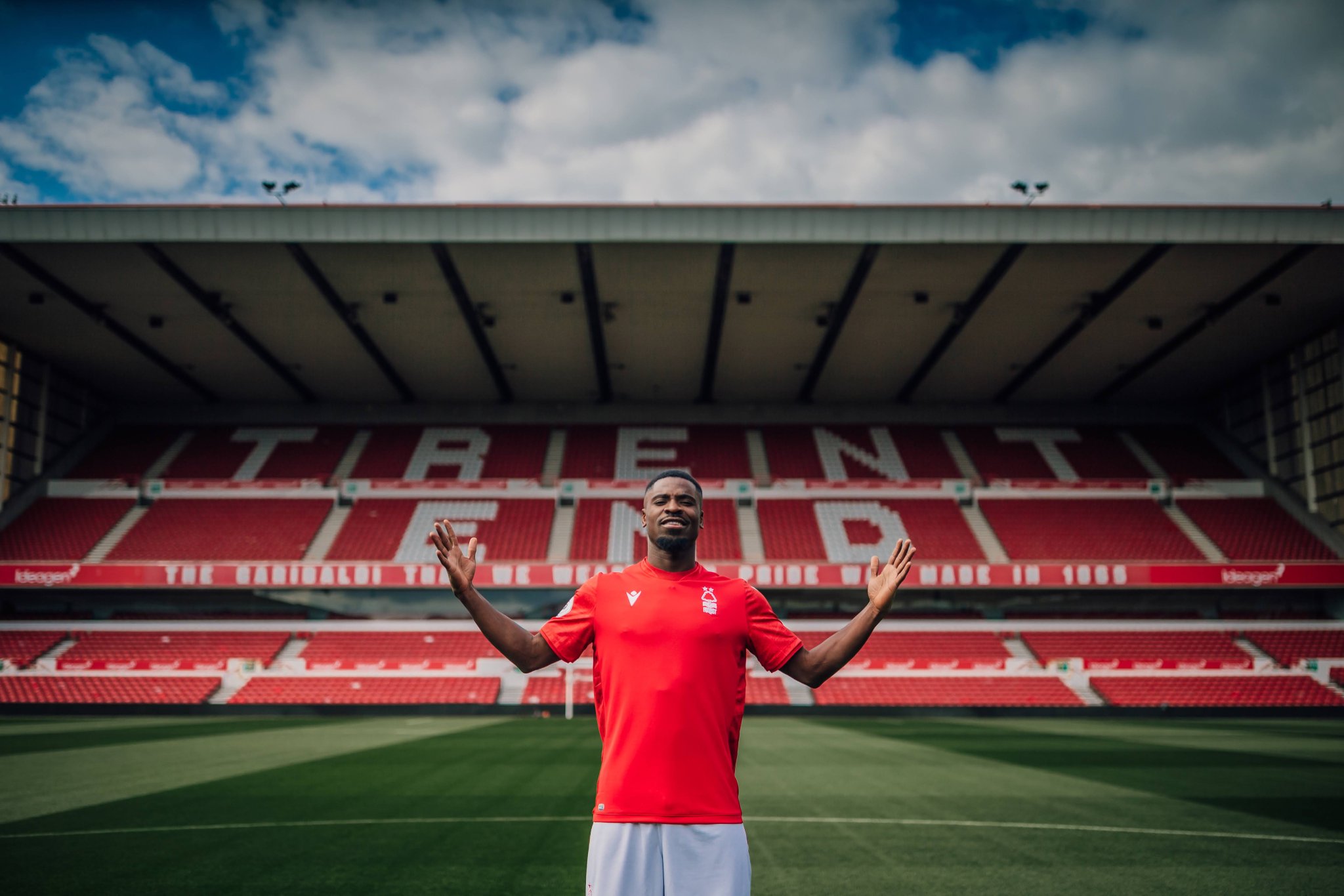 Forest confirmed the signing last week, subject to visa approval. Aurier does not have a French visa despite spending his formative years there.

Aurier is a free agent after leaving Villarreal, where he spent last season. He made 24 appearances for the Yellow Submarines but was the second choice under Unai Emery.

He made five appearances in UEFA Champions League as they reached the semi-finals, losing to Liverpool.

He was previously at Tottenham Hotspur, where he spent four seasons after joining in 2017 for £23 million.

The 29-year-old spent four years in London and made 110 appearances for Tottenham in all competitions.

He was part of the squad that reached the 2019 Champions League final under Mauricio Pochettino.

Aurier has also won 81 caps for the Ivory Coast national team since making his international debut against Gambia in June 2013.

He won the Africa Cup of Nations in 2015 with the Elephants. He made it into the team of the tournament.

Aurier came through the youth ranks with Lens before breaking into the first team in 2009. He left for Toulouse in 2012, where he spent another three years.

Aurier joined Paris Saint-Germain on an initial one-year loan with an option for Les Parisiens to buy that they later took. He signed a four-year contract.

PSG indefinitely suspended Aurier in February 2016 after he called teammate Angel Di Maria a ‘clown’. He also directed a homophobic slur at head coach Laurent Blanc during a question-and-answer session on Periscope.

The full-back also criticised supposed favouritism toward Swedish forward Zlatan Ibrahimovic. PSG ordered Aurier to train with their reserve side from February 29 until March 20. He rejoined the squad and moved to Spurs a year later.

Aurier is Forest’s 22nd transfer in what has been a hectic summer. They smashed the record for the number of recruits with their 21 new signings.

However, Aurier will not be available for his new club when they face Fulham tomorrow. Visa issues prevented him from being registered in time to make his debut.

Aurier will have to wait until after the international break to make his first appearance.