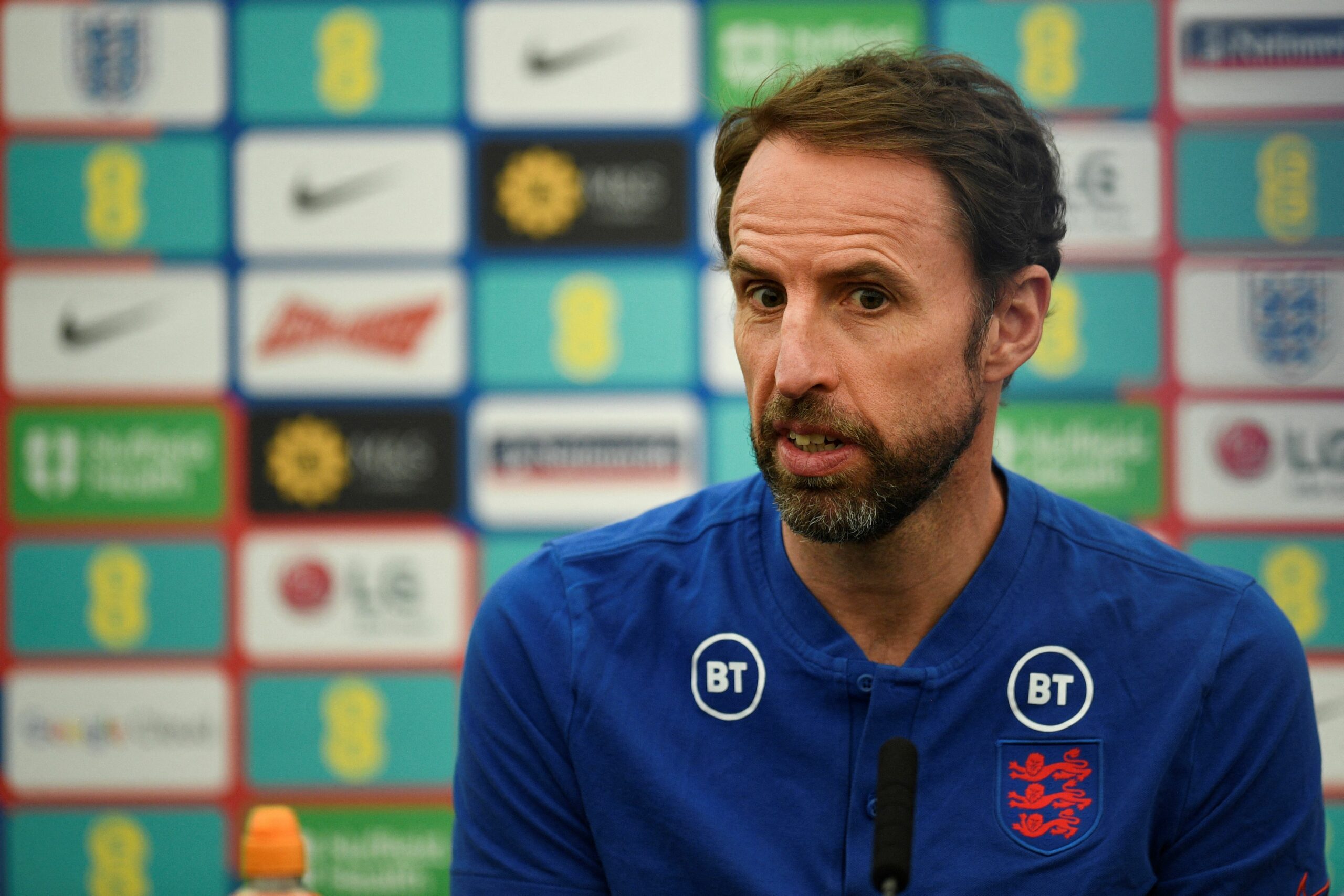 The Three Lions are fighting to avoid relegation from their Nations League group, having picked up just two points from their previous four fixtures.

First, they travel to Italy in a repeat of the 2020 European Championship final, then finish their campaign with a home clash against Germany. They will need a minimum of three points to survive the drop.

These are their last two fixtures before the World Cup in Qatar. These games should give us an insight into Southgate’s plans for the tournament, while the Germany match will be a real test of their credentials.

In the absence of Jordan Pickford through injury, Dean Henderson was recalled to the squad. Eric Dier was also re-introduced to the camp, while Ivan Toney has been handed his first call-up.

Here are the biggest talking points from the squad.

But the back-up option is still in the balance. In recent years, several different forwards have been tested in that position – Tammy Abraham, Dominic Calvert-Lewin, Ollie Watkins, Marcus Rashford, Patrick Bamford and Callum Wilson.

Now, it’s the turn of Toney. The Brentford man has made a flying start to the season, scoring five and assisting two in his opening six outings – only Erling Braut Haaland has registered more goal contributions in the Premier League this term.

Stylistically, the 26-year-old isn’t too dissimilar from Kane. He’s strong, good on the ball, holds it up well, capable in the air and can score goals. If the captain is injured, Toney could be the most natural replacement.

While Toney’s selection was met with approval, the news that Harry Maguire was once again in the squad was widely scrutinised.

He’s been well below-par for a long time, and has now lost his place in the Manchester United starting XI to Raphael Varane and Lisandro Martinez.

So why is he still being picked? Well, it’s a simple answer: he rarely ever lets England down. Because of that, Southgate trusts him.

At Euro 2020, the one-time World champions boasted the best defensive record at the tournament. Breaking up a backline that has proven to work is a huge risk.

Other centre-backs have been tested in the same system but haven’t produced the same results. Expect Maguire to start at the World Cup alongside John Stones and Kyle Walker.

Jack Grealish falls into the same category as Maguire. He’s not been playing often this season but has been picked over players in better form.

But, once again, Southgate trusts him. In the past, he’s shown that he can be very good off the bench for England. As long as he continues to deliver on the international stage, he will keep getting selected.

Following the selections of Maguire and Grealish, many have accused Southgate of favouritism. Why aren’t players in better form being chosen instead?

‘Picking on form’ is a phrase often used by England supporters. It sounds good in theory, but would it actually work? Probably not.

International squads are not a reward for good performances at club level. They’re not a Team of the Month award. They have their own needs and systems.

If you were to constantly rotate based on form, you would be making wholesale changes in every international break. And when a tournament comes around, you would end up with a bunch of players who have hardly played together and don’t really know their role.

That’s not to say you can’t rotate at all – over the last year, eight players have made their England debuts. But you need some degree of consistency as well.