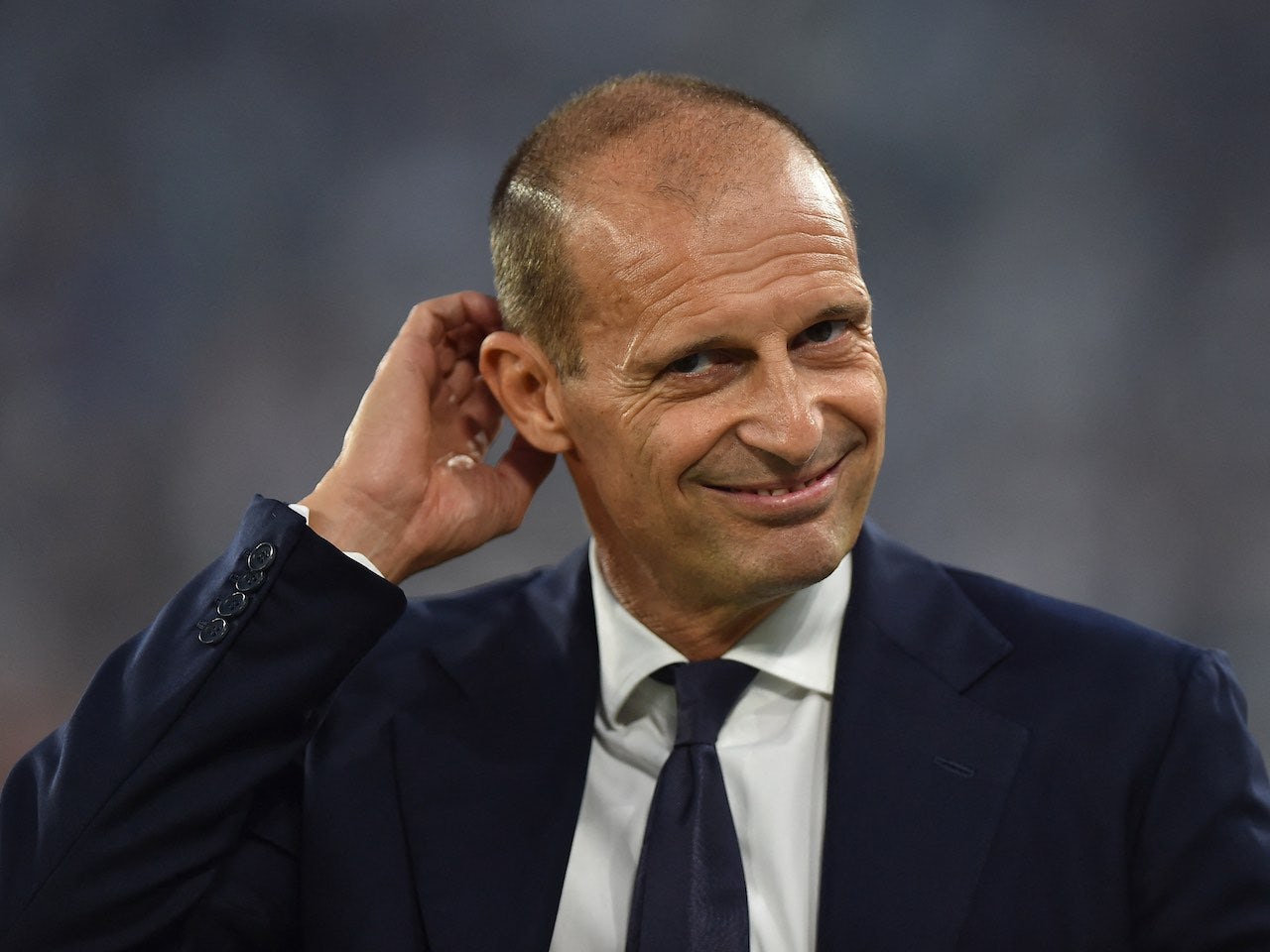 Juventus are reluctant to sack head coach Massimiliano Allegri despite one win in their last seven games, according to Sky Italia.

Allegri left the dressing room later than usual yesterday after yesterday’s disappointing Champions League loss to Benfica, but his job is not currently under threat.

The defeat to Benfica was particularly hurtful as it came on home soil. It means that Juventus have lost their first two UCL ties for the first time in their history.

Juventus are sitting eighth in Serie A, four points behind leaders Napoli after six games. They are winless in their last four matches.

A reporter asked Allegri about his position at the Bianconeri following Wednesday’s defeat. He said (via Football Italia): “I don’t feel at risk at all.

“These moments are part of football. It’s the first time we have lost two games in a row in the Champions League.

“At 2-1 the game was over. They could have made it 3-1 or 4-1. We could also have drawn, but it was a performance below expectations.”

Allegri’s job looks secure despite the poor results and performances. CEO Maurizio Arrivabene even joked with a fan before the game about sacking Allegri.

The fan had said ‘Allegri out’ before Arrivabene asked the fan if he had the money for his severance pay.

If Allegri is to show he can turn things around, it must start soon. Juventus visit bottom-placed Monza in Serie A on Sunday. It is a must-win game for the Old Lady.

Their next Champions League clash comes against Maccabi Haifa in Turin on October 5. Juventus will hope to pick up their first points in the group and boost their hopes of qualifying for the next round.