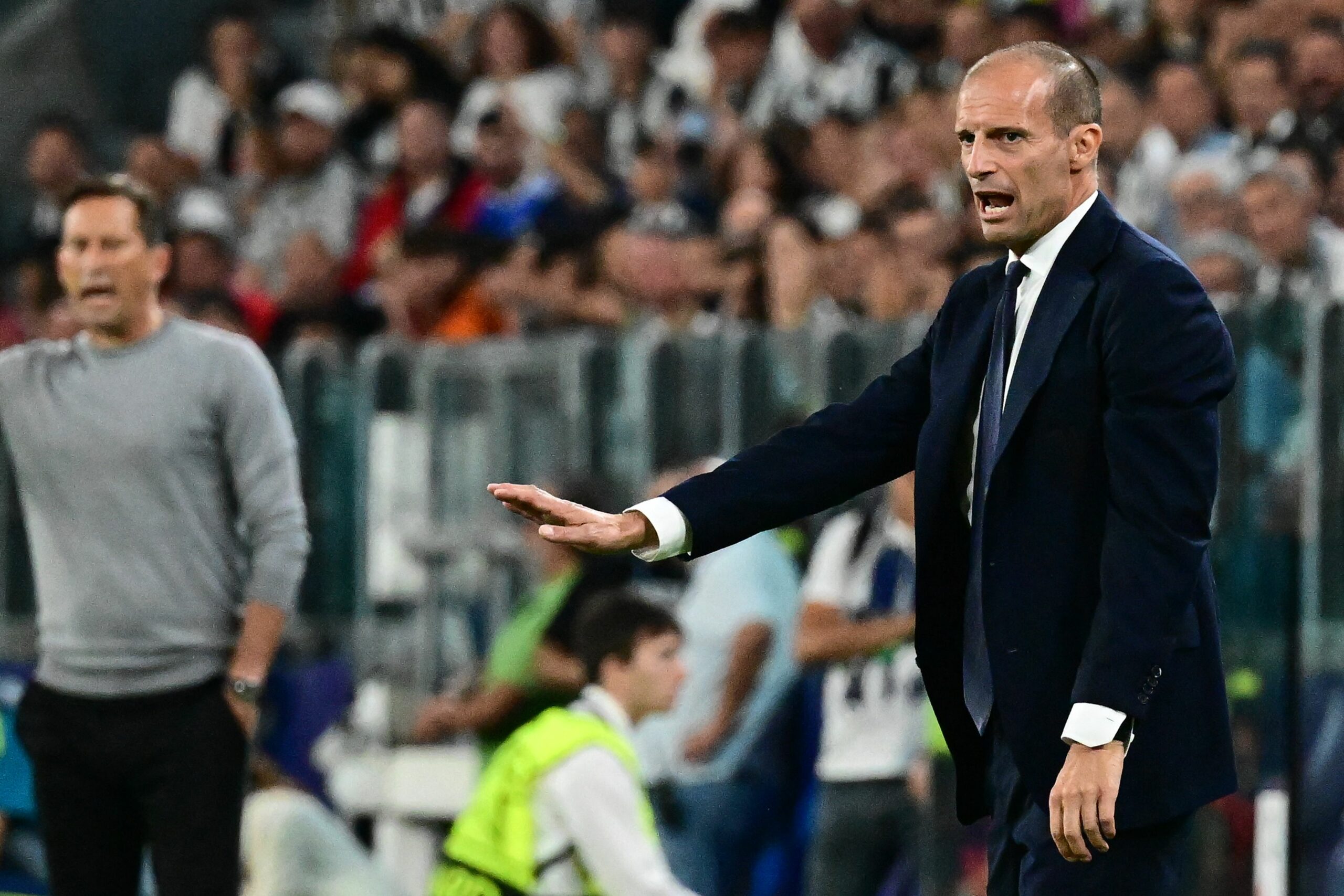 Max Allegri has found himself in the hot seat following Juventus’ troubled start to the 2022/23 season.

The Italian manager has failed to win in any of the last four games in all competitions, including last night’s disappointing 2-1 defeat against Benfica in the Champions League.

The Bianconeri took an early lead through Arkadiusz Milik before the Portuguese giants produced an incredible comeback courtesy of goals from Joao Mario and David Neres.

The setback marked their second consecutive defeat in UCL this season, putting their hopes of progressing to the knockout stage in jeopardy.

In addition, questions have been raised over the position of Allegri, who wants to find a quick fix to the crisis.

Allegri said (h/t Football Italia): “I feel part of the solution, I must find a solution.

“When I returned, I thought it would take time to build. Unfortunately, I didn’t think we could lose two games in a row.

“The important thing is to do well and remain in the Champions League. These defeats are annoying, but it’s useless to talk too much now.”

The Italian manager also believes his side could still make it to the next round despite the worst start to the group stage.

“Football is difficult to explain, all we can say is that after going 2-1 down the game was over, we risked conceding 3-1 and 4-1,” he added.

“There was a chance late on, but the performance would not have been any better. There’s no point explaining and talking now, we can only work hard.

“I already told the team these moments happen in football, we need to emerge from them as a team, with a sense of responsibility.

“We have an important Serie A game coming up against Monza and after that we can think about Europe. It will certainly be complicated, but not all is lost,” Allegri added.

Allegri’s comments may be encouraging for the players but winning against Benfica and Paris Saint-Germain in the reverse fixtures looks like an arduous task, given their current form.

The Bianconeri are up against Monza in Serie A this weekend as they look to return to winning ways after back-to-back league draws.