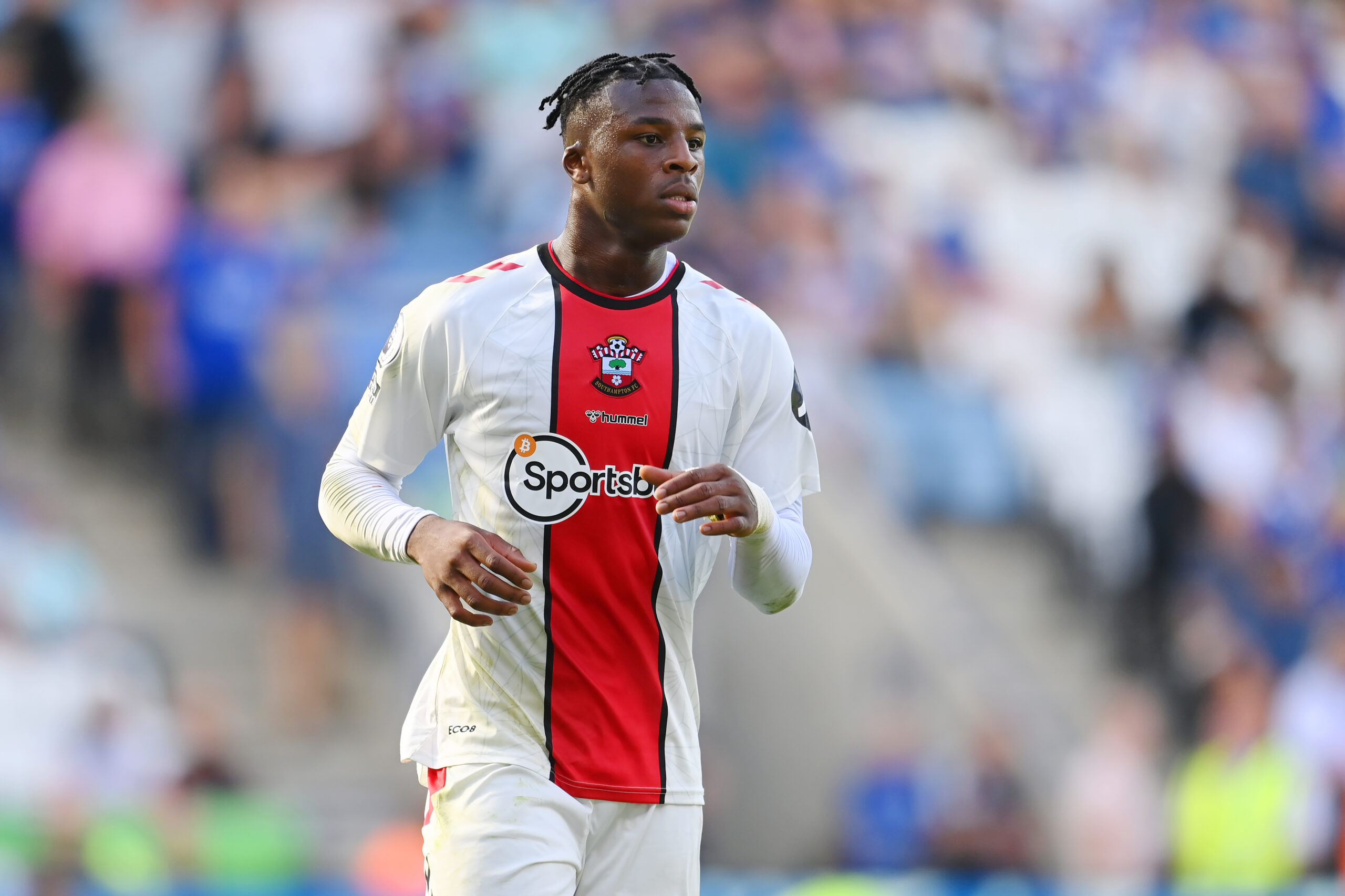 Germany have announced their squad for the upcoming Nations League games against Hungary and England.

Hansi Flick’s side will be taking on Hungary on September 23 and England three days later.

The 20-year-old moved to the Saints from VfL Bochum in the summer and has quickly become a regular for Ralph Hasenhuttl’s side.

The young centre-back has made five Premier League appearances this season. He has a WhoScored rating of 7.01.

He will be hoping to seize the opportunity and earn a place in the World Cup 2022 squad.

Joshua Kimmich and Ilkay Gundogan lead the midfield, while the former’s Bayern Munich teammate Leon Goretzka, who recently recovered from knee surgery, has also been included.

As far as the attack is concerned, Timo Werner, Marco Reus, Kai Havertz and Lukas Nmecha have made the cut.