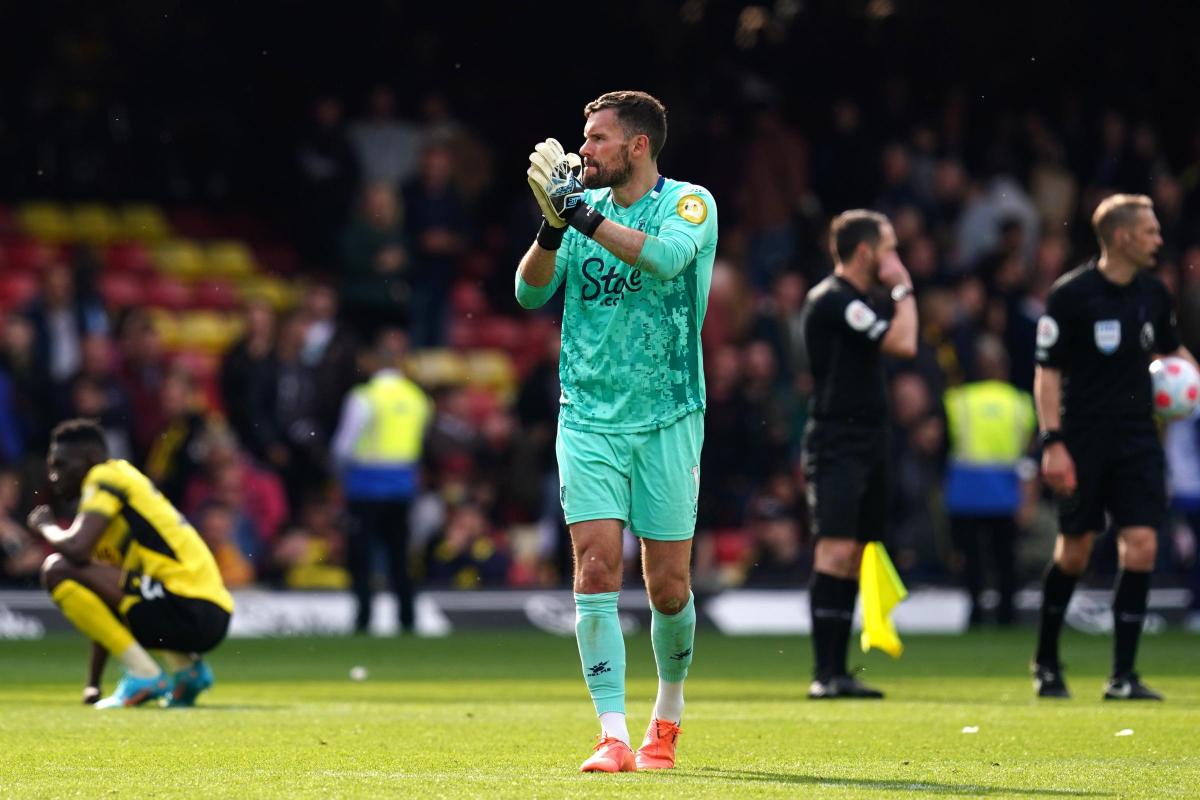 Former England goalkeeper Ben Foster has announced his retirement from football, according to Sky Sports.

The 39-year-old left Watford at the end of last season following the expiration of his contract and the club’s relegation from the Premier League.

Foster was not short on offers before his retirement and had several clubs lining up to sign him, including Newcastle United and Atlanta United.

Newcastle were looking for a goalkeeper to back up Nick Pope after Martin Dubravka’s move to Manchester United.

But Foster turned down the opportunity to join the Magpies even after they had matched his wage demands citing family reasons.

Foster joined Man United in 2005 after five years with Stoke City, where he failed to register an appearance.

He was immediately loaned to Watford for two years but managed 23 appearances across all competitions for United during his five-year association with the club before joining Birmingham City in 2010.

Foster spent just one season at Birmingham before joining West Brom initially on loan in 2011 and then permanently a year later.

He returned to Watford in 2018, where he made 125 league appearances during his four-year stay at Vicarage Road.

Foster also played eight times for England between 2007 and 2014. He played the final match of the 2014 World Cup group stage when they had already failed to advance to the last 16.