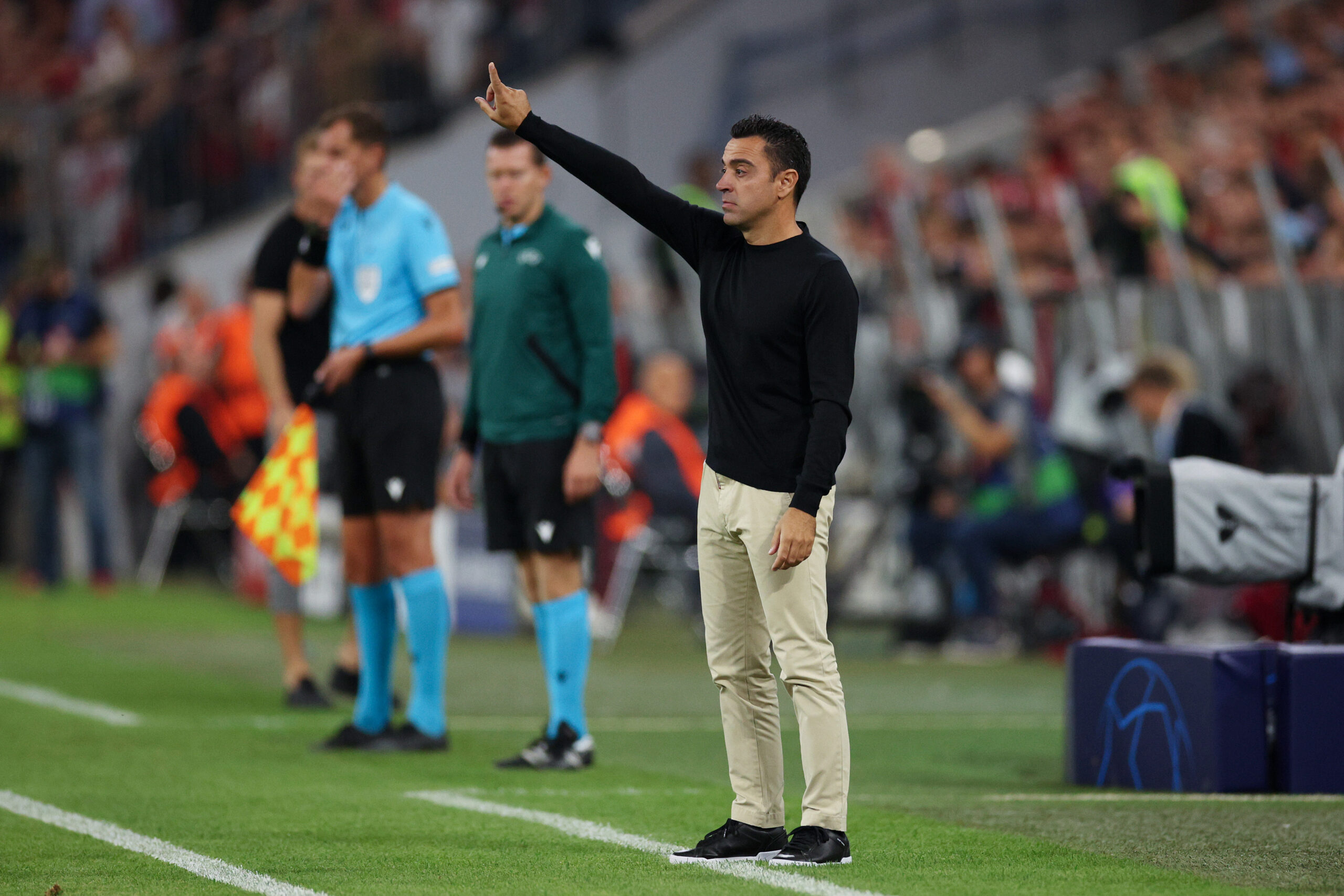 Barcelona manager Xavi has offered his thoughts on the 2-0 defeat against Bayern Munich at the Allianz Arena, claiming that his side were better than the hosts.

The Catalan giants created the better chances in the first half, but their failure to convert them allowed Bayern to pounce, with Lucas Hernandez and Leroy Sane finding the net in quick succession after the break.

Xavi says that Barca cannot afford be wasteful in front of goal in a high-stakes competition like the Champions League, for which they were punished by the Bavarians.

The Spanish gaffer said (h/t Football Espana): “We were better than Bayern in many aspects. We were better physically and we dominated the first half. We cannot let [teams] off, I am annoyed because it was a day to win.

“The sensation is that it was very good, it was for winning, it is a lesson but it is hard, we did not score in spite of having seven very clear chances. You have to put them in.

“I am pissed off but proud. We were equal to them, we can say that we were better but this is about winning.

“The first from the corner and the second from not stopping counter-attacks. You have to do it. They are a complete team, but we are at the start. We have to improve these aspects in the areas.”

Barca were touted as the favourites before the game provided their excellent start to the new season, but they failed to hold their own against the German outfit.

It was a difficult night for Robert Lewandowski on his return to Allianz Arena, as he failed to make an impact despite his sensational goalscoring form this term.

The Polish striker looked far from his best, failing to convert two clear-cut chances in the opening half.

The defeat only puts more pressure on Barca, who have to be more clinical in the upcoming games in what appears to be a group of death that also contains Inter Milan.