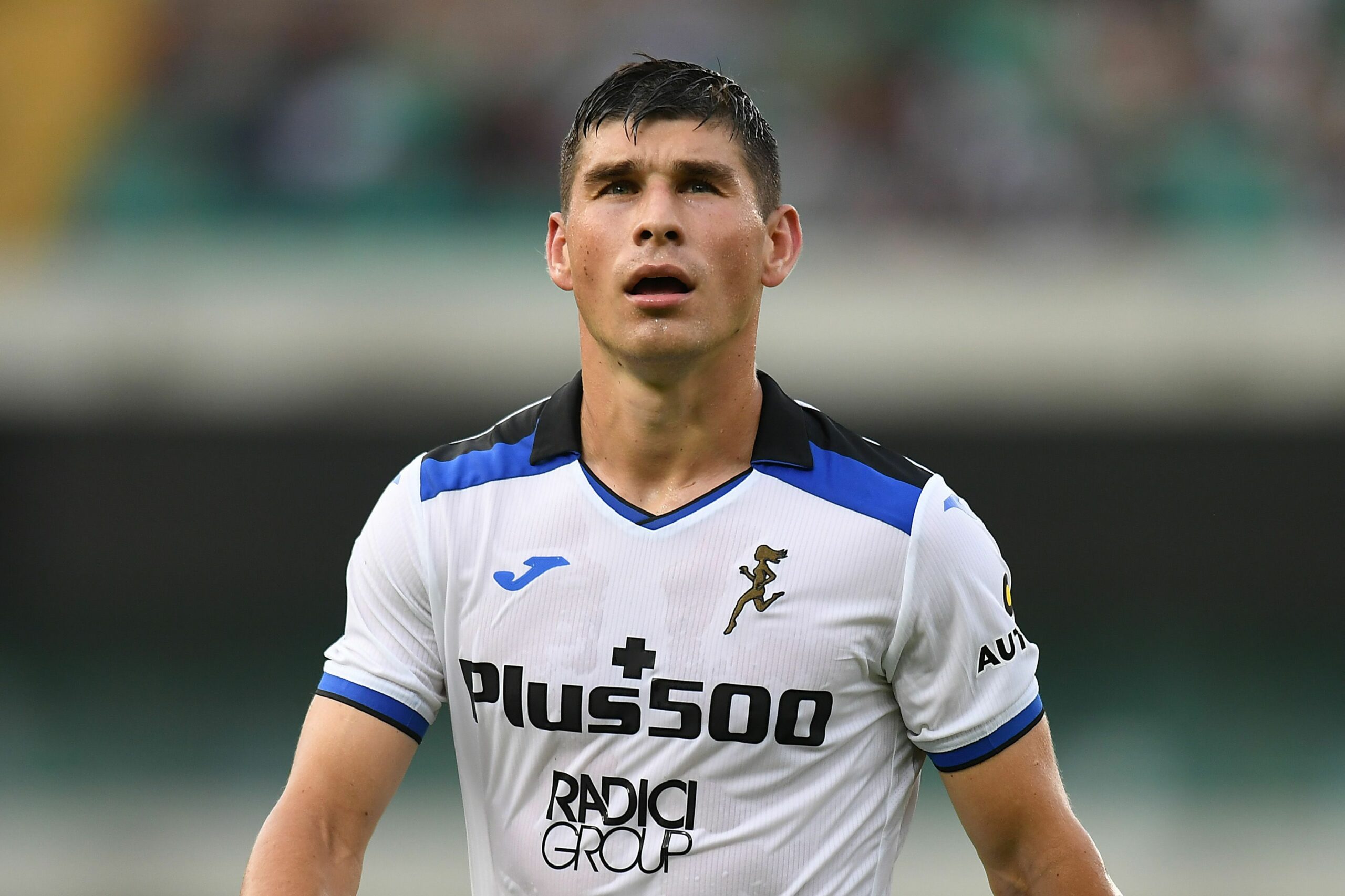 Premier League duo West Ham United and Nottingham Forest both had bids for Atalanta midfielder Ruslan Malinovskyi turned down in the closing days of the transfer window, according to Italian outlet Calcio Mercato.

Malinovskyi first arrived at Atalanta in 2019, signing from Genk for an estimated €13.7 million fee. Since then, he has been one of La Dea’s most important players, scoring 30 goals from 134 appearances in all competitions. This includes a strike in their 2-1 defeat in the 2021 Coppa Italia final against Juventus.

On top of this, the midfielder is a regular international, featuring 49 times for his native Ukraine. He featured in four of their five matches at the 2020 European Championships, recording an assist in their opener against Netherlands.

As a result of his performances, he has attracted attention from across Europe. According to Italian source Calcio Mercato, West Ham United and Nottingham Forest wanted to bring him to the Premier League, but were unwilling to meet his €50m asking price. Marseille were also reportedly interested.

West Ham are already fairly well-covered in the central midfield area. Declan Rice is believed to be one of the league’s finest defensive midfielders, while the likes of Tomas Soucek, Pablo Fornals, Manuel Lanzini, and new signings Lucas Paqueta and Flynn Downes offer plenty of depth.

Despite this, the Hammers suffered a concerning start to the campaign, losing their opening three league matches without scoring a goal. They have since managed to bounce back somewhat, picking up four points from three league outings and winning their opening Europa Conference League game – although this hasn’t been enough to lift them out of the relegation zone.

As for Nottingham Forest, they were by far the most active English side in the transfer window. The Reds made a total of 22 summer signings, including Malinovskyi’s former Atalanta teammate Remo Freuler. This business cost them a minimum of £125m.

However, this hasn’t yet translated to results on the pitch. From six league fixtures, Steve Cooper’s men have accumulated just four points, scoring four goals while conceding 14. They are also currently in the bottom three.

Both clubs will have opportunities to get some points on the board over the weekend. West Ham travel to Everton, while Nottingham Forest face fellow newly-promoted club Fulham at the City Ground.