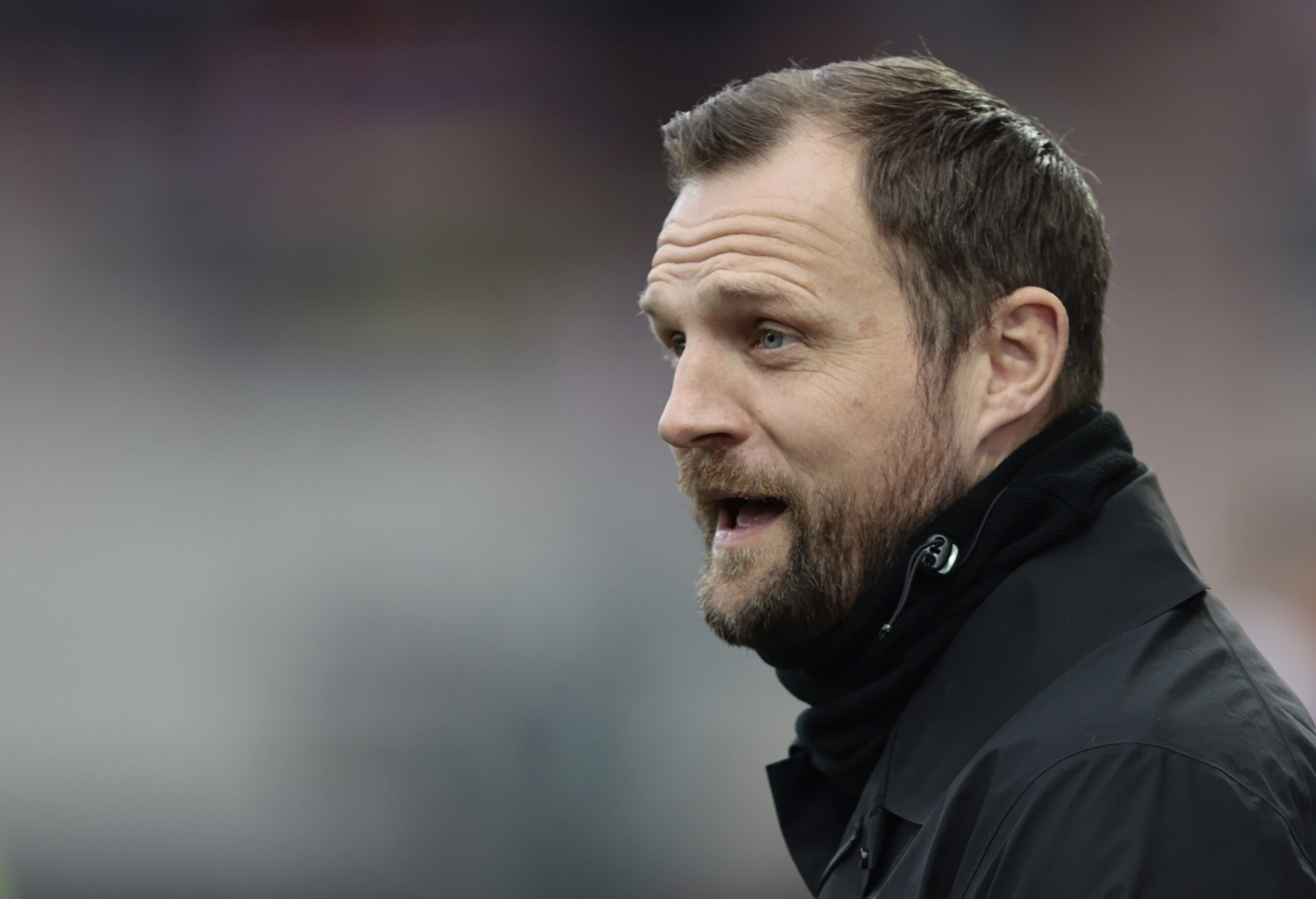 Mainz 05 head coach Bo Svensson is on Brighton & Hove Albion’s shortlist of coaches to replace Graham Potter, according to The Athletic.

Brighton are looking for a new head coach after Potter left to join Chelsea along with his staff and analysts. Svensson has emerged as one of the candidates to take the job.

Andrew Crofts has been the interim manager of Brighton, but the club are looking for a permanent fixture. The Seagulls have not contacted Svensson about taking the job.

The 43-year-old started his coaching career as an assistant coach at Mainz before becoming a youth coach.

He took up his first senior head coach role at FC Liefering, FC Red Bull Salzburg’s feeder club. The former central defender guided them to a third-placed finish in his first season.

Mainz have started brilliantly with ten points from their first six Bundesliga games this season. They sit sixth in the table.

Svensson shares some tactical similarities with Potter. Both men set their team up with a 3-4-2-1 or 3-5-2 shape.

Brighton are also looking at Bodo/Glimt’s Kjetil Knutsen and free agent Roberto De Zerbi. Knutsen is under contract until 2024. However, De Zerbi, formerly of Shakhtar Donetsk, is without a club.

The ex-Sassuolo manager left the Ukrainian side due to Russia’s invasion of Ukraine.

It is unclear who is the front-runner for the job, but whoever takes it will have some big shoes to fill.

Potter led Brighton to a ninth-place finish in the Premier League, their highest ever. They have played remarkable football, staking their claim as one of the best clubs outside the big six.

After six games this season, Brighton are fourth in the standings.

Brighton will hope to have a manager in place before October 1 when they take on Liverpool after the international break.