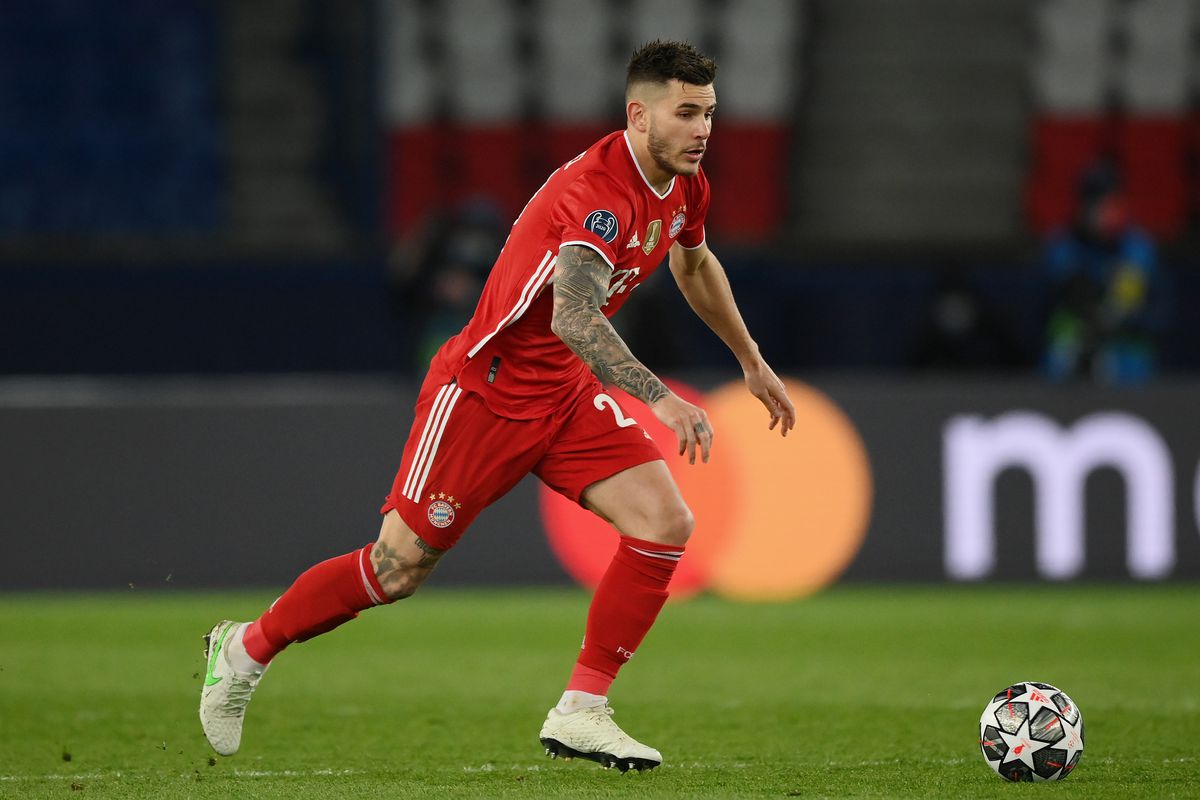 The French international is out for the next five weeks. Hernandez faces a race against time to be match-fit before the 2022 World Cup in Qatar that starts in November.

Hernandez will miss the next France squad that Didier Deschamps will announce on Thursday. Les Bleus will play Austria and Denmark in the Nations League over the next international break.

After opening the scoring in the Champions League game against Barcelona, the defender suffered an injury and scans this morning have put a timeline on his return.

Deschamps now has a mini-injury crisis on his hands. His two left-footed defenders, Presnel Kimpembe and Hernandez, are injured for the Nations League tie.

It won’t be a surprise to see Deschamps recall Barcelona and Tottenham Hotspur’s Clement Lenglet. Samuel Umtiti has been on the bench for Lecce in their last four Serie A games, but he is not in contention for a call-up.

In midfield, Deschamps will be without his trusted World Cup-winning duo Paul Pogba and N’Golo Kante.

Pogba just had surgery after wasting around a month with conservative therapy. The former Manchester United midfielder is expected on the pitch on November 10, 12 days before France start their campaign against Tunisia.

Kante has been out for weeks with the hamstring injury he picked up during the game against Tottenham Hotspur. Benjamin Pavard is also out for the Nations League ties.

UEFA Footballer of the Year Karim Benzema is also out. Benzema injured his semitendinosus tendon in the Champions League against Celtic. He also suffered a strain on the quadricep muscle in his right thigh.

The Real Madrid attacker is out for three weeks, meaning he will miss the Nations League ties.

Despite the injury list piling up, France have incredible depth across the board with hungry and talented players ready to fill the void.