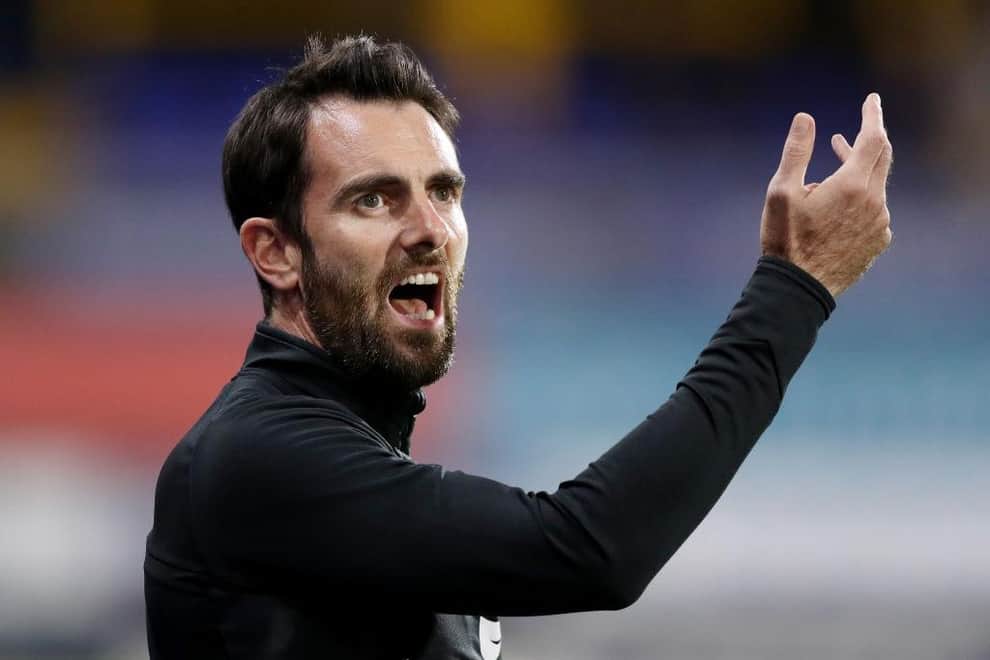 Huddersfield Town have announced that they have dismissed Danny Schofield from his position at the John Smith’s Stadium.

The 42-year-old was appointed as the new head coach in July following the resignation of Carlos Corberan.

However, he failed to do well with the Yorkshire outfit and was relieved of his duties after only 69 days in the role.

The Terriers lost six of their opening eight Championship matches under the English boss and are currently 23rd in the league standings.

This is a huge drop in fortunes for Huddersfield who were only a game away from returning to the Premier League last season.

They made it to the play-off final after finishing third in the table and beating Luton Town 2-1 on aggregate in the semi-finals.

However, Levi Colwill’s own goal resulted in a 1-0 defeat against Nottingham Forest in the final.

The club will likely appoint a permanent manager before their away fixture at Reading.

Who could be the new manager?

David Wagner did a splendid job during his time at Huddersfield between 2015 and 2019.

The German boss led his side to Premier League promotion in May 2017 after bringing several new players to the club and creating a tight bond between them.

Wagner left the Terriers by mutual consent in January 2019. He hasn’t done well since and has struggled in his subsequent two positions at Schalke and Young Boys.

The 50-year-old has been out of a job since March but he could be tempted to return to the John Smith’s Stadium.

Duncan Ferguson, Michael Carrick, Sean Dyche, Daniel Farke and Neil Warnock are also in the running to be appointed.