FIFA 23 ratings: Messi plus four at the top, Ronaldo and Neymar drop 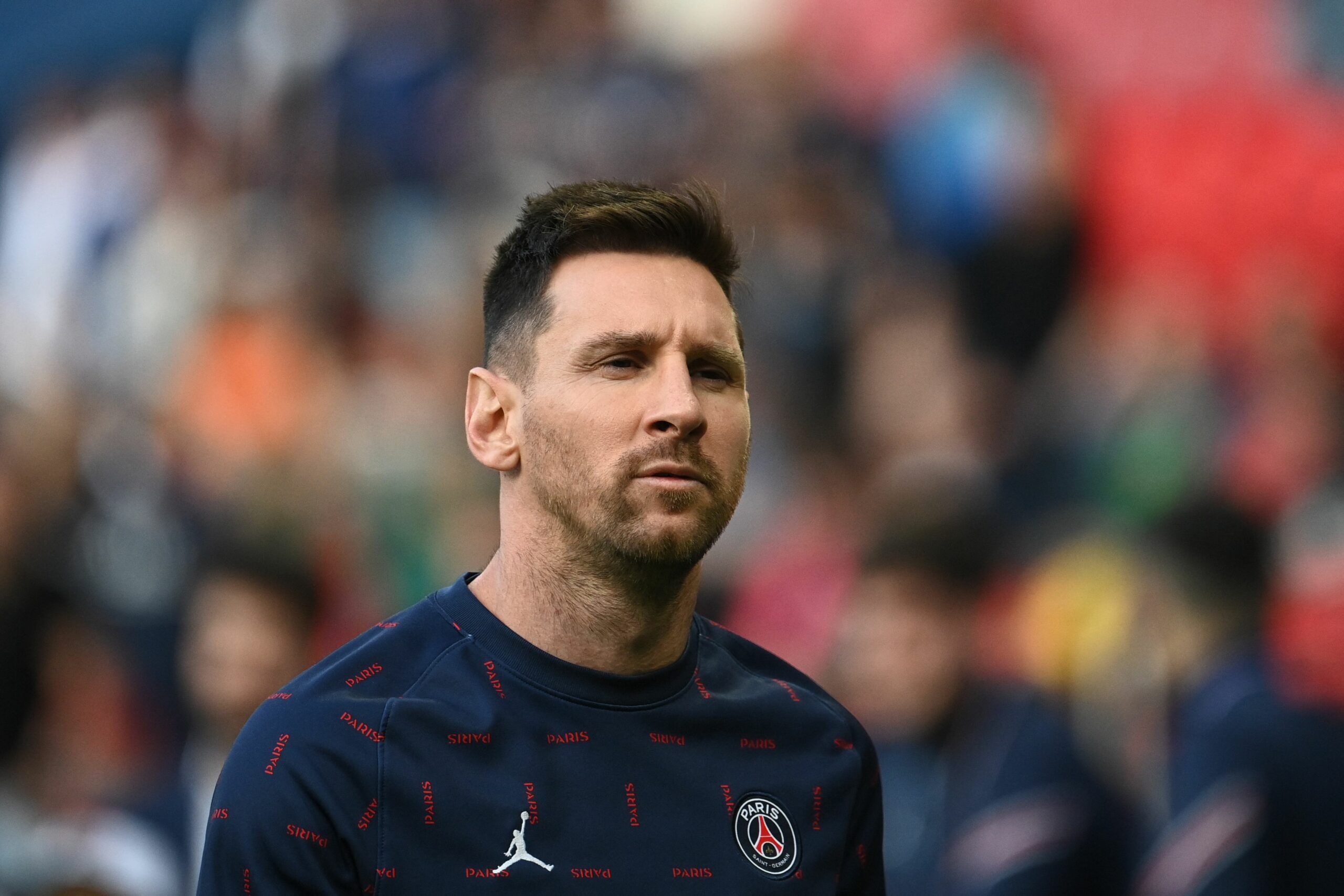 It’s official! According to the recently revealed FIFA 23 ratings, Lionel Messi is no longer alone at the top of world football.

EA Sports has revealed the top 23 players in the game and determined that five players are worthy of a 91 rating, including the Argentinian maestro.

Messi struggled to replicate the form he showed for Barcelona in a PSG shirt, but his efforts for Argentina highlighted that the magic is still there.

He was a standout performer as Argentina clinched the 2021 Copa America title and is expected to play a vital role in their bid to win the World Cup this year.

The 35-year-old has made a sparkling start to the new season with PSG, netting four goals and seven assists in nine appearances in all competitions.

Many respected pundits believe Lewandowski was extremely unfortunate not to be chosen as the recipient of the 2021 Ballon d’Or award.

The Polish striker had continued to score goals for fun for Bayern Munich but was surprisingly overlooked for the award in favour of Messi.

Lewandowski exited Bayern this summer to join Barcelona, and he could be the man who leads them to glory in La Liga and the Champions League.

Mbappe was always destined to be the top-rated player in the FIFA series, but he will have to wait a little longer to gain the accolade on his own.

He netted 39 goals and 26 assists in 46 appearances for PSG last season but was unable to help them break their duck in the Champions League.

A strong showing for France at the 2022 World Cup in Qatar may be enough to see Mbappe out on his own when next year’s edition of the game is released.

The Manchester City star is the Premier League’s only representative in the top five, and he has undoubtedly earned that status.

The Belgium midfielder was inspirational for City last season as they claimed their fourth title in the English top flight in the past five years.

His link-up with Erling Braut Haaland could push the pair to even greater heights and boost City’s chances of winning the Champions League for the first time.

While some pundits doubted Benzema’s ability, his efforts for Real Madrid last season proved how ill-informed those views were.

Benzema bagged 27 goals in 32 league appearances last term before ending the campaign with a fifth Champions League title to his name.

The France striker is the overwhelming favourite to win the 2022 Ballon d’Or award, and it would be a travesty if his name is not added to the roll of honour.

Please click here to view the top 23 players in the FIFA 23 ratings.