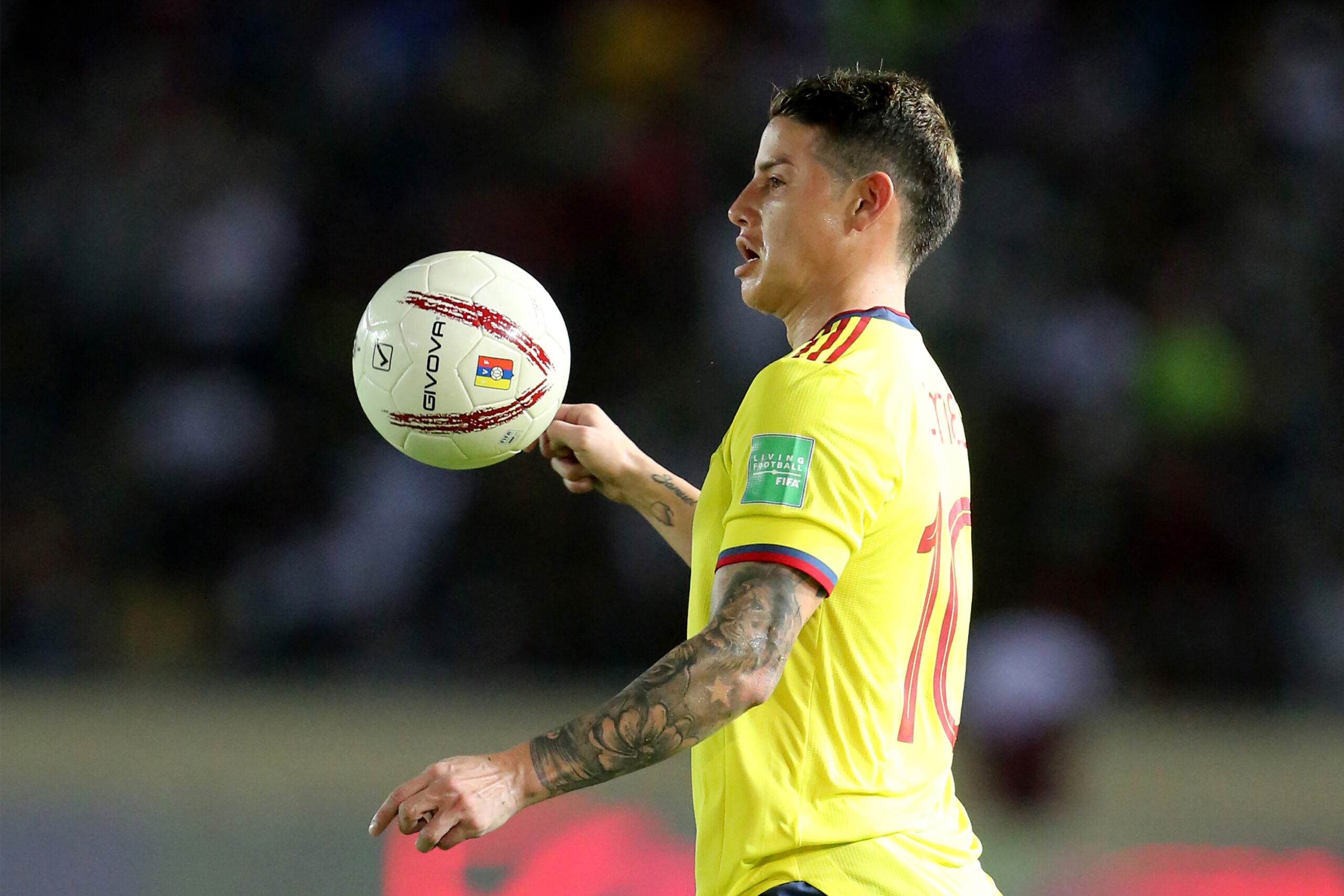 Al-Rayyan star James Rodriguez is on the verge of completing his loan move to Greek club Olympiacos.

Italian journalist Fabrizio Romano claims a verbal agreement has been reached, and the Colombian midfielder will have his medical with the Greek giants today.

The playmaker moved to Qatari club Al-Rayyan from Everton in the summer of 2021, netting four goals and seven assists in his debut season in Qatar Stars League.

The 31-year-old had previously stated his desire to return to Europe, and he was also linked with Valencia and Galatasaray during the summer transfer window.

Olympiacos have managed to strike a loan deal for the former Monaco star before the transfer window in Greece closes on Thursday.

A report from Greek outlet Gazzetta claims that Olympiacos will cover €2 million of his €6m annual wages and Al-Rayyan the rest.

He will be reuniting with his former Real Madrid team-mate Marcelo, who moved to Olympiacos on a free transfer in the summer after bidding farewell to Los Blancos.

James appears to be the finishing touch as the Greek giants strive to o establish their dominance domestically and continentally.

They lost their opening match of the Europa League against Nantes and are looking to bounce back against Freiburg tomorrow.

They are currently third in the Greek top flight with two wins and two draws in four games.