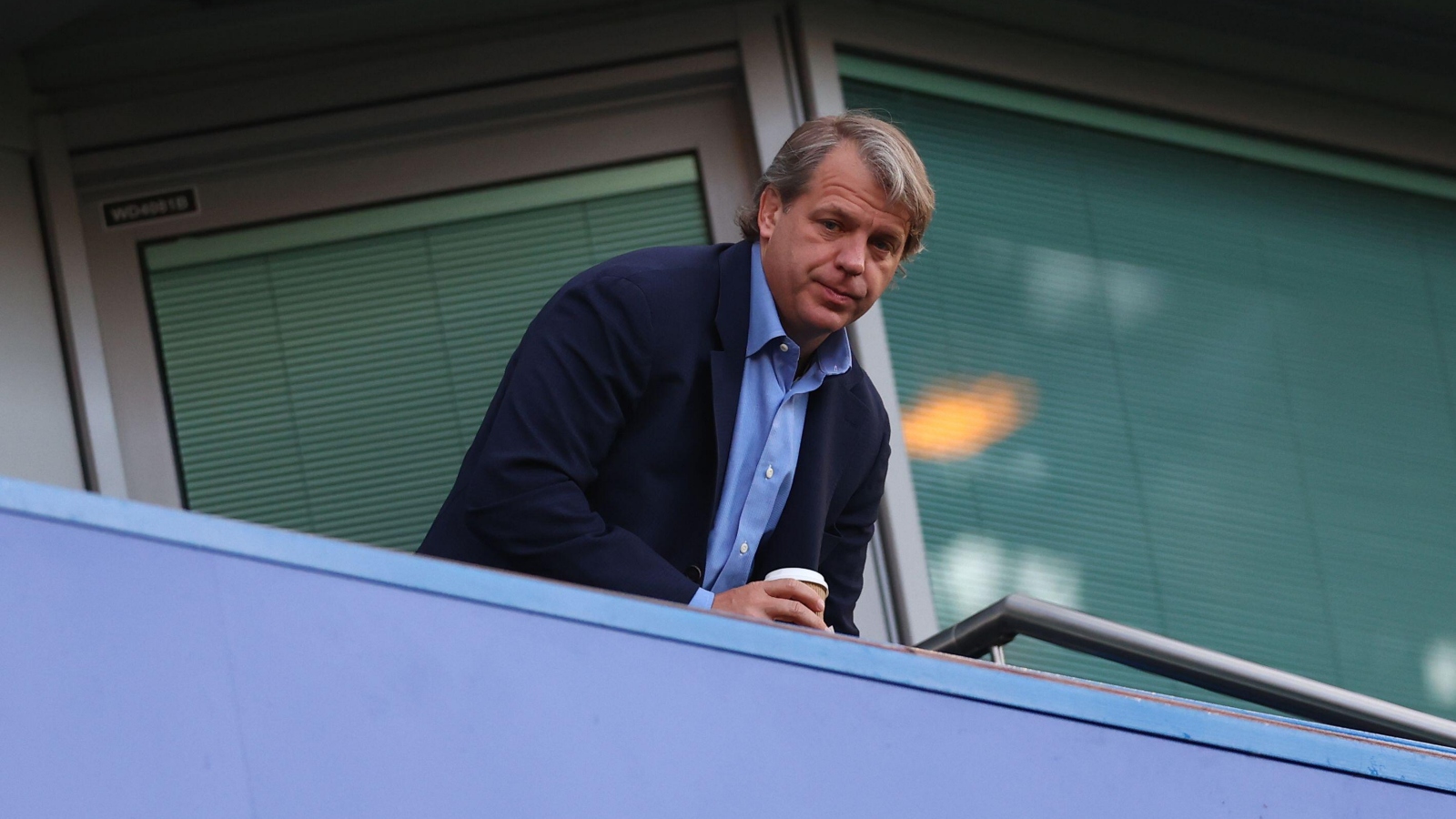 Chelsea are considering buying a club in Portugal to create a pipeline for talent development, according to The Telegraph.

Boehly wants to implement a multi-club model with talks underway to purchase a Portuguese club.

The interest from Chelsea in the Portuguese market dates back to June when Todd Boehly met with Jorge Mendes. Also reportedly present at the meeting in Portugal was academy boss Neil Bath.

Boehly, Bath and Mendes have discussed the possibility of buying a Portuguese club.

Bath has been looking for the best clubs for Chelsea to send their young players. Mendes will act as a go-between in a deal to buy a club using his connections.

The Blues had close links with Eredivisie club Vitesse Arnhem due to Roman Abramovich’s connections. Chelsea sent several players there to gain experience including Mason Mount and Armando Broja.

Boehly confirmed his desire to run a multi-club model at the Salt Conference yesterday.

The Chelsea chief said: “We have talked about having a multi-club model. I would love to continue to build out the footprint. There are different countries where there are advantages to having a club.

“Red Bull does a really good job at Leipzig, and they have got Salzburg, both of which are playing in the Champions League, so they’ve figured out how to make that work. You have Man City, which has a very big network of clubs.

“The challenge Chelsea has, when you have 18, 19, 20-year-old stars, you can loan them out to clubs, but you hand their development to someone else.

Our goal is to ensure we show pathways for our young stars to get onto the Chelsea pitch —while getting them real game time.

“The way to do that is through another club in a really competitive league in Europe.”

With Boehly’s interest in running a multi-club model, it is no surprise that Chelsea are in advanced talks to recruit RB Salzburg’s sporting director Christophe Freund.

Chelsea’s interest in the Portuguese market also ties to the links with sporting director Luis Campos. The Portuguese-born Paris Saint-Germain adviser has been in contact with Todd Boehly.