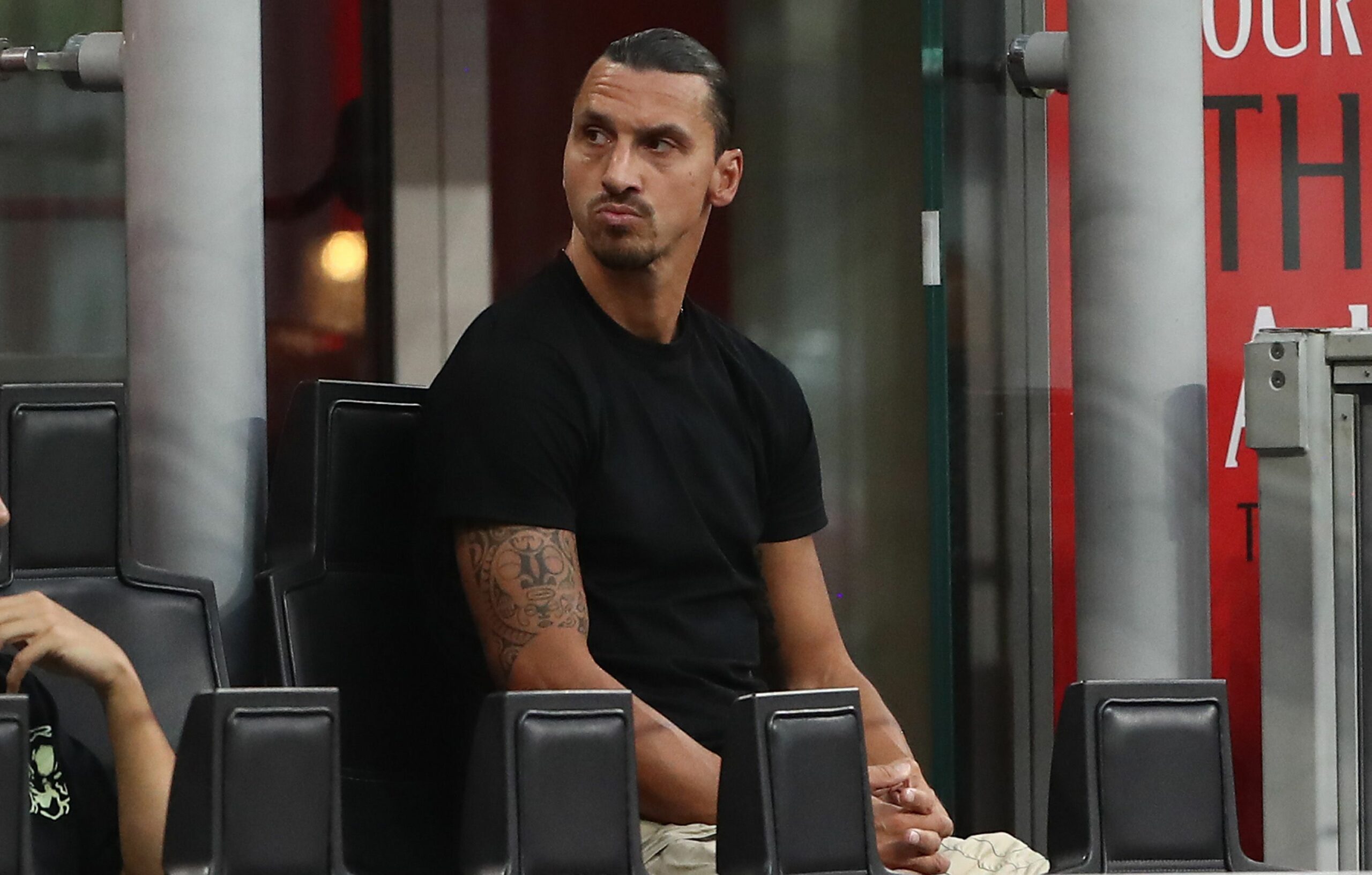 AC Milan star Zlatan Ibrahimovic has again brushed off retirement speculation, insisting that he will return stronger from injury.

The Swedish superstar has been ruled out of action until the end of this year after undergoing ACL surgery in May.

While it is believed that he could be back in action in January, there have been few rumours that the lay-off could be longer than expected, and the 40-year-old may not play again.

However, the former Barcelona star has rebuffed those rumours, stating that he will not hang up his boots.

“I will be back soon. I’m not gonna retire, I’m coming back and I won’t give up.”

Despite his absence on the field, Ibrahimovic continues to show he is still a leader after supporting his teammates during the games against Inter Milan and Udinese this season.

However, there is plenty of uncertainty over his future at San Siro, with his contract expiring next summer. His performances in the second half of the season could determine whether he will be handed an extension.

Ibrahimovic has also heaped praise on Charles De Ketelaere, claiming that Milan have signed a great player in the Belgian youngster.

He urged the fans to give De Ketelaere some time to adapt to the new surroundings. The former Club Brugge star hasn’t earned a regular spot in the starting eleven, but he has shown glimpses of his potential.