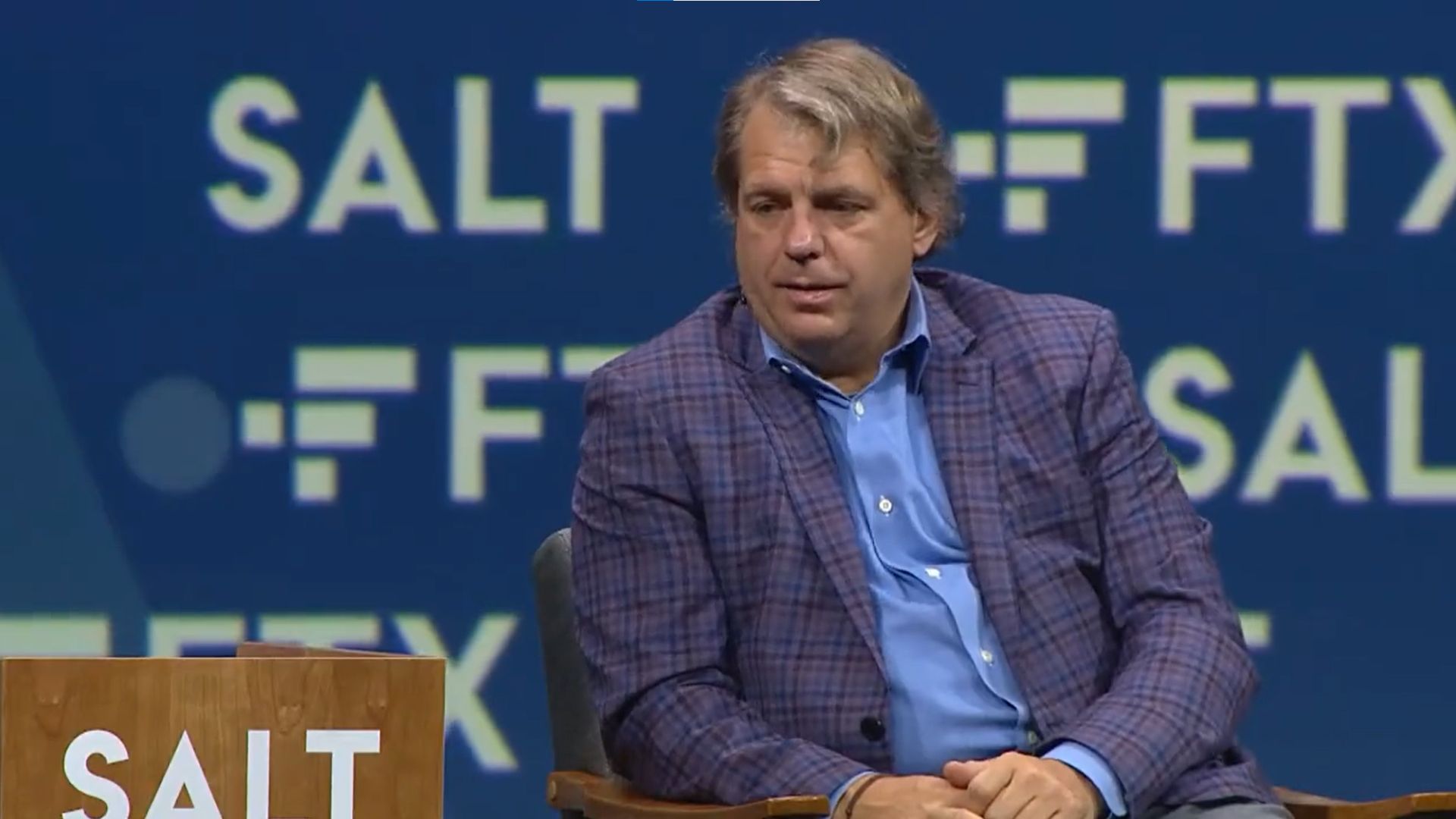 Tuchel was fired after a 1-0 loss to Dinamo Zagreb, but reports indicated his dismissal was more about the breakdown in his relationship with the new Chelsea owners.

Speaking at the SALT Conference, Boehly has now explained the reasons behind Tuchel’s exit.

The American stated that the former Paris Saint-Germain and Borussia Dortmund manager did not have a shared vision with the club’s new co-owners.

“When you take over any business, you just have to make sure that you’re aligned with the people who are operating the business,” he said.

“I think Tuchel is obviously extremely talented – someone who had great success at Chelsea.

“I think there are a lot of walls to break down at Chelsea. Before the first team, for example, and the academy, didn’t really share data, they didn’t share information about where the top players were coming from.

“Our goal is to really bring a team together, with the academy, the first team, the incremental clubs that we want to acquire and develop, all that needs to be a well-oiled machine.

“The reality of our decision was that we just weren’t sure that Thomas saw it the same way we saw it. No one’s right or wrong. We just didn’t have a shared vision for the future.”

Boehly went on to explain that the club’s decision was not about the team’s performances or the results but about the shared vision for the club’s future.

“It wasn’t about Zagreb,” he added. “It was really about the shared vision for what we wanted Chelsea football club to look like.

Tuchel, who took to his Twitter account to express his sadness and disappointment about his premature dismissal, is reportedly not looking to take time off football for now.

He is ready to begin a new chapter and will now wait for the right opportunity to present itself.