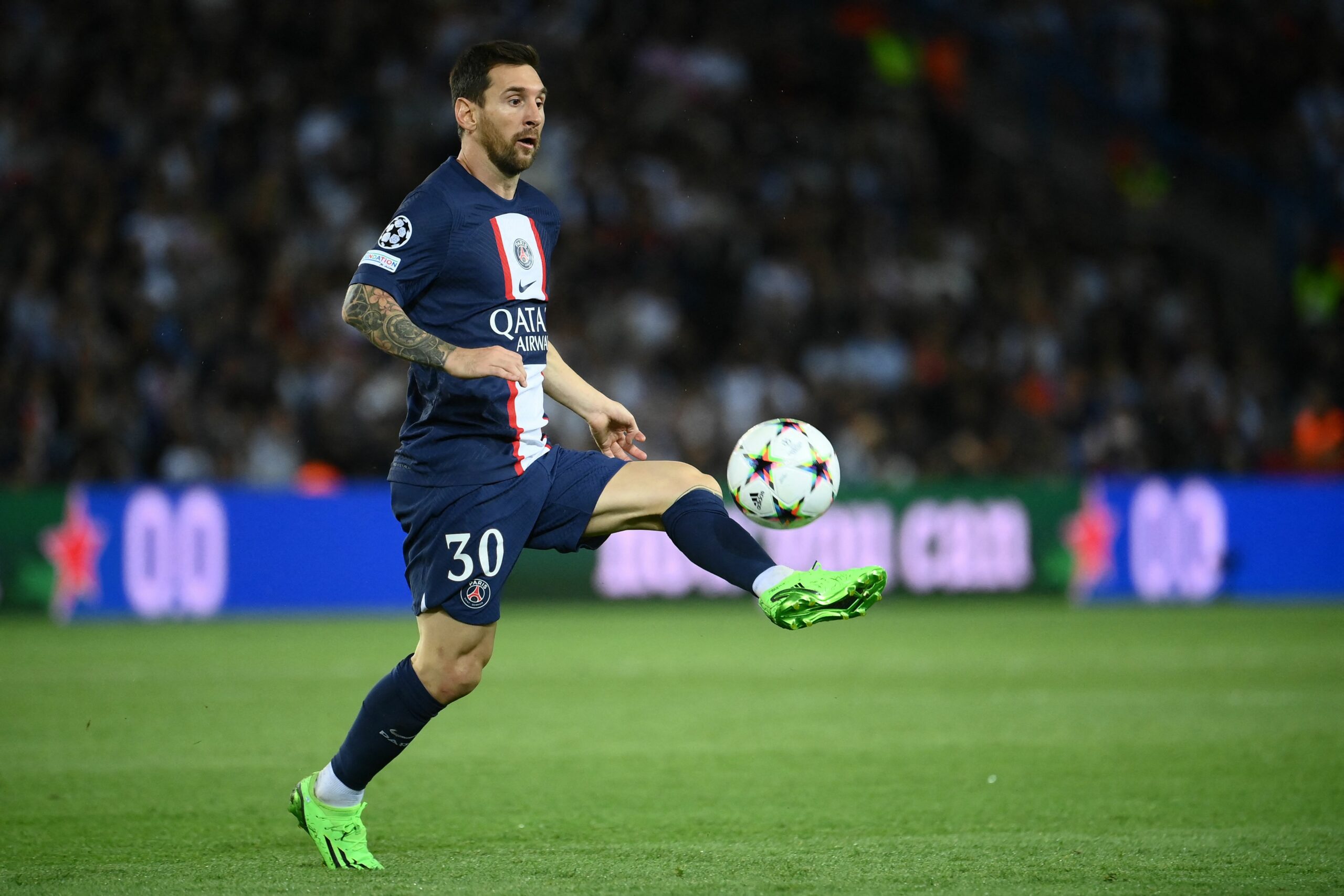 French giants Paris Saint-Germain are planning a contract extension for Lionel Messi, according to L’Equipe.

Messi’s contract was a two-year deal with the option of a third, and now Luis Campos will work to renew it beyond the original date.

He left Barcelona after 19 years with the first team last summer due to the Catalan club’s financial challenges.

The 35-year-old struggled in his first season but is flourishing this term.

He finished the 2021/22 Ligue 1 campaign with six goals and 14 assists in 26 appearances. This season, he already has three goals and seven assists in seven games.

The arrival of Christophe Galtier has made PSG’s frontline of Messi, Neymar and Kylian Mbappe more fluid. They now work as a unit as opposed to three talented stars.

PSG would like to hold on to this magic for as long as possible.

Club captain Marquinhos has two years left on his deal, and the Ligue 1 champions would like to hold onto one of its precious dressing room leaders for the foreseeable future.

Assistant captain and academy product Kimpembe also has two years left on his deal. He was subject to interest from Chelsea but decided to stay.

Chelsea could still pursue a deal for the France international despite the departure of Thomas Tuchel. The club targeted Kimpembe before Tuchel arrived.

Verratti is another player with just two years left on his contract and will have plenty of suitors if they do no tie him down to a new deal.

Ramos joined PSG alongside Messi on a two-year deal. After struggling with injuries in his first season in France, the 36-year-old former Real Madrid captain is enjoying a fine campaign.

Campos has more work to do after his transfer dealings this summer. He looks set to stay in France despite links to the Chelsea sporting director role.

The 58-year-old’s next task will be sorting renewals for his club’s star players.