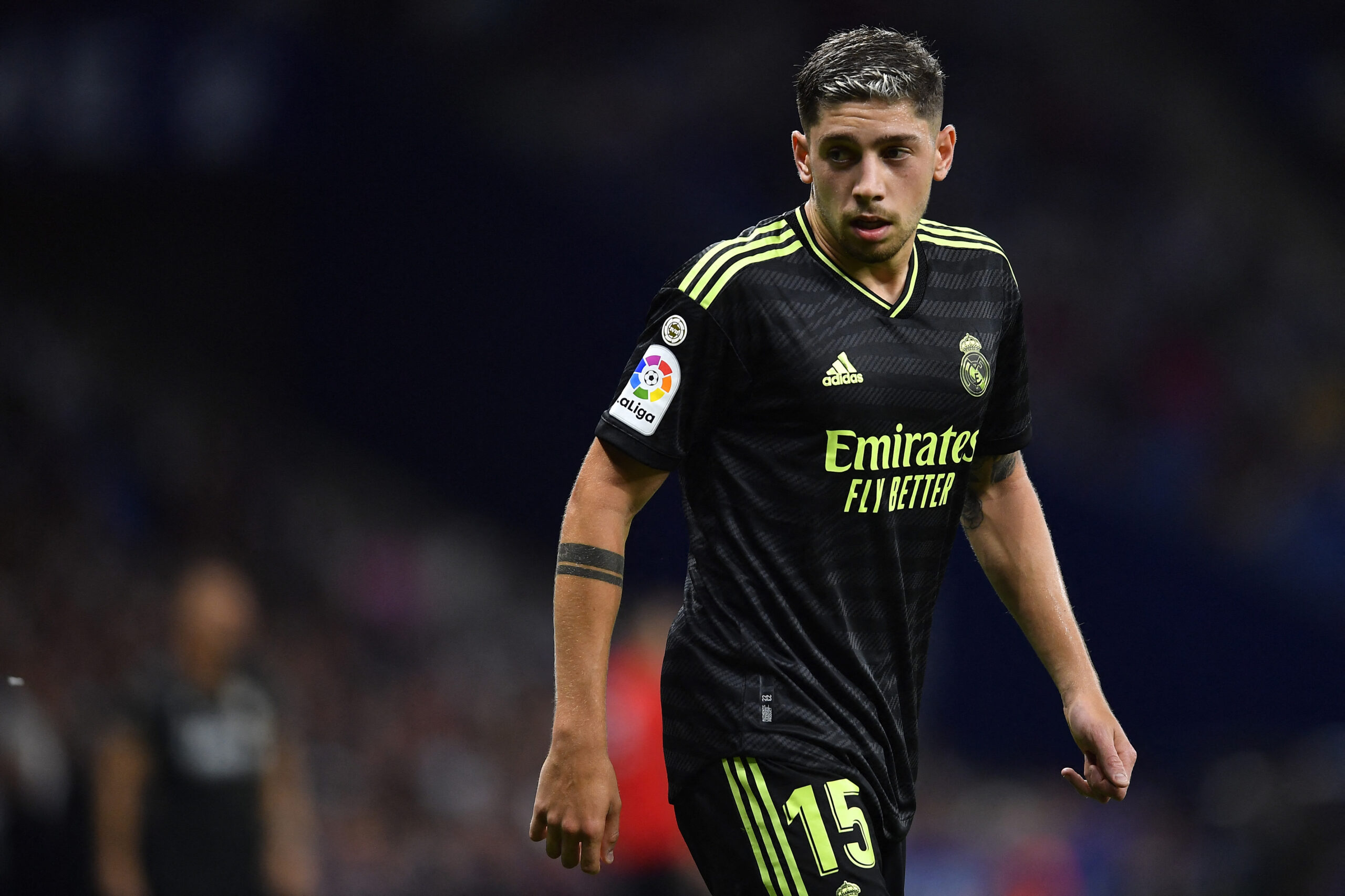 Liverpool made a late bid for Real Madrid midfielder Federico Valverde before the signing of Arthur, according to Spanish publication AS.

Valverde first arrived at Real Madrid in 2016 as a teenager from Penarol. After a stint in the B team and a loan spell at Deportivo La Coruna, he earned his first-team debut at the beginning of the 2018/19 season.

Since then, the Uruguayan has been a key figure at the Bernabeu. He has made a total of 155 appearances for the club in all competitions, scoring on eight occasions. Additionally, he has won two La Liga titles and a Champions League, assisting the winning goal in the final of the latter.

Having lined up at central midfield, right-back, and right-wing, the 24-year-old’s versatility makes him a handy option to have in the squad. Furthermore, with Casemiro departing for Manchester United, and Luka Modric and Toni Kroos both well into their 30s, younger players in this area could be vital for Los Blancos in the near future.

According to Spanish publication AS, Liverpool were willing to pay up to €100 million for the midfielder in the closing days of the transfer window. However, the bid was turned down.

The Reds have also had plenty of issues in midfield. Thiago Alcantara is regarded as one of the best in his position, but he has struggled to stay fit. Meanwhile, the likes of Jordan Henderson, James Milner, Alex Oxlade-Chamberlain, and Naby Keita have been out of form.

As a result, they’ve made a difficult start to the season. From seven games in all competitions, they have won just twice, most recently suffering a humiliating 4-1 defeat to Napoli in the Champions League.

After missing out on Valverde, the Merseyside club turned to Juventus midfielder Arthur. The Brazilian joined on deadline day, signing a loan deal with an option to buy at the end of the season.