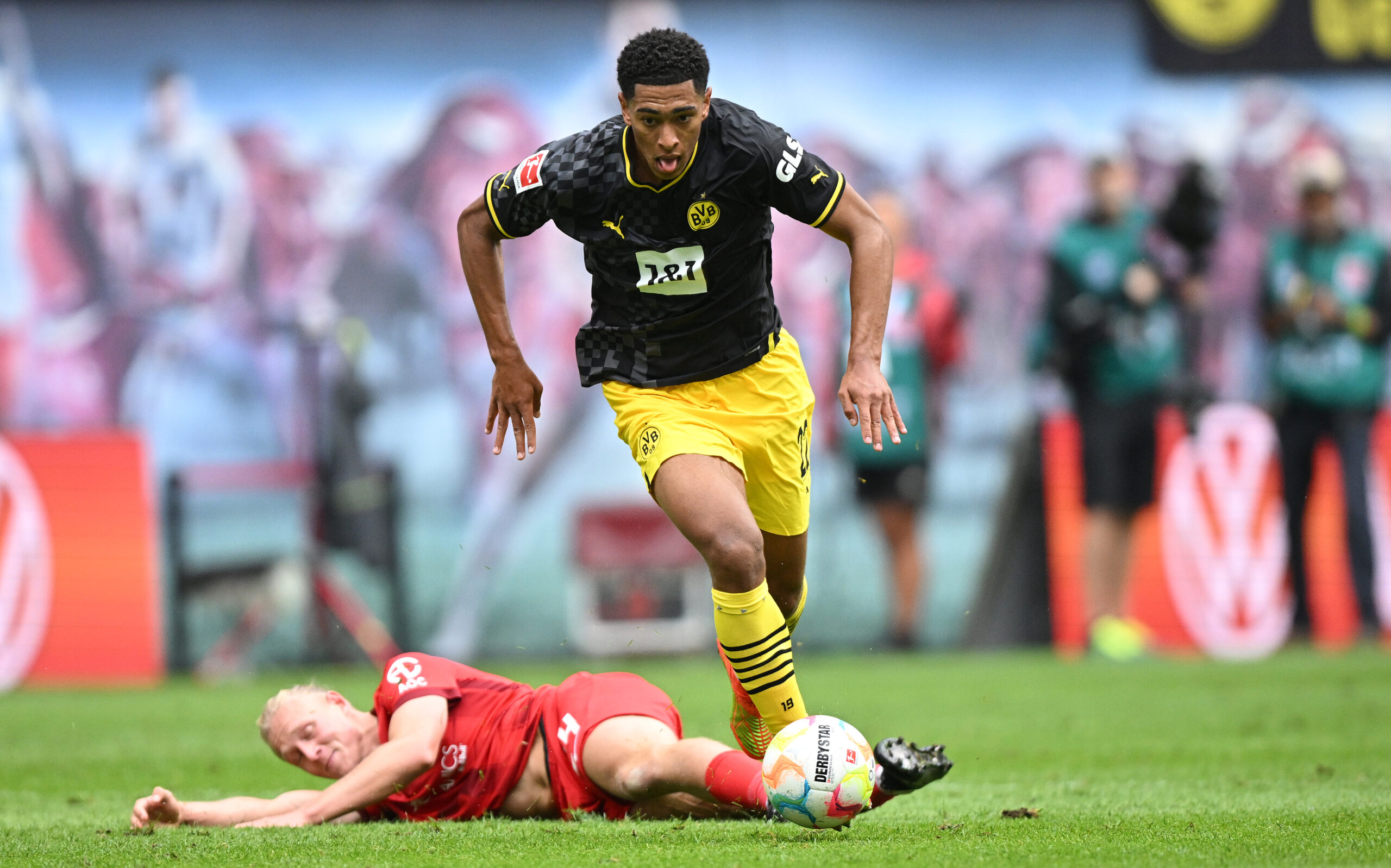 Liverpool explored the opportunity to sign Jude Bellingham from Borussia Dortmund in the summer but to no avail as the German club insisted that he was not for sale.

However, the Reds have identified the Three Lions youngster as a top target for the summer of 2023, with midfield reinforcements a priority for Jurgen Klopp.

It has been reported that Real Madrid are the other suitors for Bellingham, but Fabrizio Romano has now come up with a fresh update.

The Italian transfer expert claims Bellingham could trigger a transfer war next summer, with Manchester United, Manchester City and Chelsea expected to join the race.

The situation appears to be similar to that of Erling Braut Haaland, who had been initially on the radar of a host of clubs before moving to Man City.

Romano also adds that the 19-year-old, who is considered among the best young players in the world, is valued at more than €100 million by Die Borussen.

The news comes as a slight blow for the Reds, who were thought to be in pole position to sign Bellingham, but it looks like the race is open.

Naby Keita, Alex Oxlade-Chamberlain and James Milner are in the final year of their contracts and are unlikely to continue at Anfield beyond next summer.

It leaves Jordan Henderson, Thiago Alcantara and Curtis Jones as the only options and the latter pair are injury-prone. The Reds are reportedly not considering a permanent deal for loanee Arthur Merlo.

Klopp may look to fix the issues in the January transfer window, but Bellingham remains the Reds’ primary target.

Splashing the cash on Bellingham appears not to be a problem as they recently signed Darwin Nunez from Benfica in a deal worth €100m.

But they need to act fast, or they could be overtaken by fellow Premier League clubs and other European powerhouses.

Man Utd could consider signing Bellingham after failing to land Frenkie de Jong in the summer transfer window. He looks a perfect fit for Erik ten Hag’s style of play.

Local rivals Man City could be in the market for a new midfielder because of Ilkay Gundogan’s expiring contract next summer.

Chelsea’s new manager Graham Potter will be well aware of Bellingham’s potential having seen the midfielder in the Championship.

With ambitious owner Todd Boehly backing him, Potter could pursue a deal for the midfielder.

Toni Kroos and Luka Modric are in the twilight of their careers with Madrid and Bellingham’s name is high on their wishlist.